Why Mystery is one of my favorite genres to read.

Why Mystery is one of my favorite genres to read. 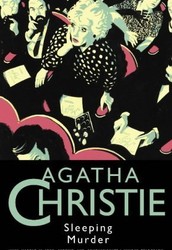 Mysteries usually open with a crime. The rest of the book is spent solving what happened. In some cases, it is clear what happened; then the question that is answered is "Why?" Mysteries can be funny, creepy, realistic, exotic, or many other moods. Adult mysteries usually, but not always, include murder, while mysteries written for younger readers often involve other types of crime, such as robbery, mysterious happenings, or missing people.

As a kid, I read Nancy Drew, Encyclopedia Brown, The Great Brain, Trixie Belden, and Alfred Hitchcock's Three Investigators series. All featured kids solving mysteries. At the end of fifth grade, my older sister loaned me my first "adult" mystery--an Agatha Christie. She wrote several series of detective novels in the 1920-60s. I loved the old fashioned British life in her books. I also read Dorothy Sayers and Barbara Sims mysteries of the same era, then started reading historical mysteries (Anne Perry's Victorian era mysteries, Ellis Peters' medieval era mysteries). In college I read lots of modern era mysteries, such as Sue Grafton's alphabet series. As I grew older, I became less interested in clear "who-dun-its" and started reading mystery novels that spent more time on the psychology and interactions of the characters. Current favorites include Elizabeth George, an American writing about Scotland Yard detectives, and Tana French, an Irishwoman who writes about the Dublin Murder Squad.

Favorite Mysteries I'd Recommend to You! 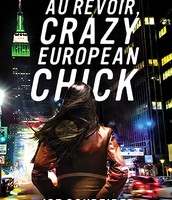 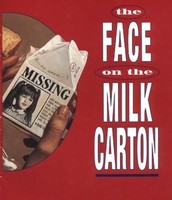 The Face on the Milk Carton by Caroline B. Cooney 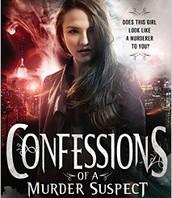 Confessions of a Murder Suspect by James Patterson 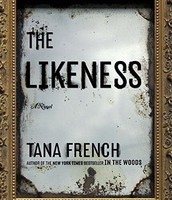 The Likeness by Tana French 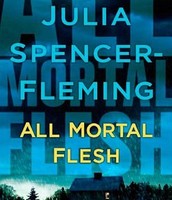 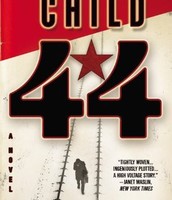