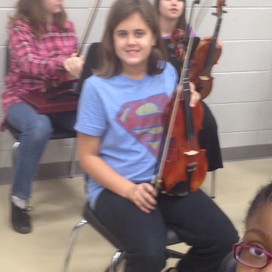 sydney is using Smore newsletters to spread the word online.

Get email updates from sydney:

Learn about Buddhism and Hinduism today

Learn about Buddhism and Hinduism today

Did you say something about Buddhism And Hinduism? Well I am going to tell you about it any way. Buddhism is a religion but it dose not have a god,and Hinduism has a caste system. But I dont want to bore you with my silly notes.........

Lets go ahead and get started talking about Buddhism. Buddhism started out when the founder "Siddhartha Gautama" or "Buddha, started telling people about the new religion.Eventually these people started following this religion, and things began to get crazy.

Now on to Hinduism. Hinduism dosent seem to have a founder, but it dose seem to have 3 major god. Brahman, shiva, and vishnu. they seem pretty cool. In Hinduism every one believes tha every one has a soul, and they have to reach atman. Atman is like the highest level in the caste system. 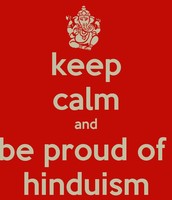 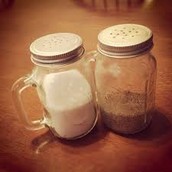 Well it is time to end our journey together, and I hope you you learned a lot and lets go ahead and recap.So Hinduism has a caste system, and Buddhism has no god. They both believe in reincarnation at the same time. Hinduism is monotheistic and Buddhism has a crazy founder named "Siddhartha Gautama". Buddhism dose not have a founder thanks for taking the time to read this page, and remember that's right YOU ROCK. 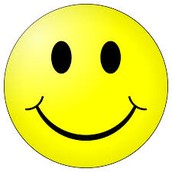 sydney is using Smore newsletters to spread the word online.

Follow sydney durham
Contact sydney durham
Embed code is for website/blog and not email. To embed your newsletter in a Mass Notification System, click HERE to see how or reach out to support@smore.com