Loveive is using Smore newsletters to spread the word online.

Get email updates from Loveive: 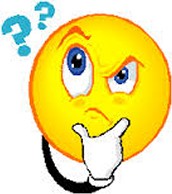 Whats up with cartoons?

This scrapbook will teach you what cartoons is really teaching kids. 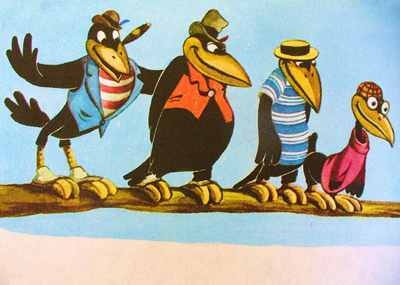 Artical on racism in cartoons...Jim Crow

Overall the most blatant and unambiguous message that Disney teaches any child is how to discriminate between races. The crows in “Dumbo”, released in 1941 when racism against African Americans was more acceptable, is probably the most blatant example. The language and attire of the birds are clearly intended to mock African Americans. The characters exist only to help the white protagonist, and contribute mainly comedic value amongst white audiences, adding insult to injury on the already glaring stereotype. Another example is the Chinese cat from “The Aristocats”, who sings about fortune cookies (invented in America incidentally) with an almost unintelligibly Asian accent. Disney has been blasted time and again for racism and yet it continues to perpetuate glaring stereotypes.

Racism to black and white people 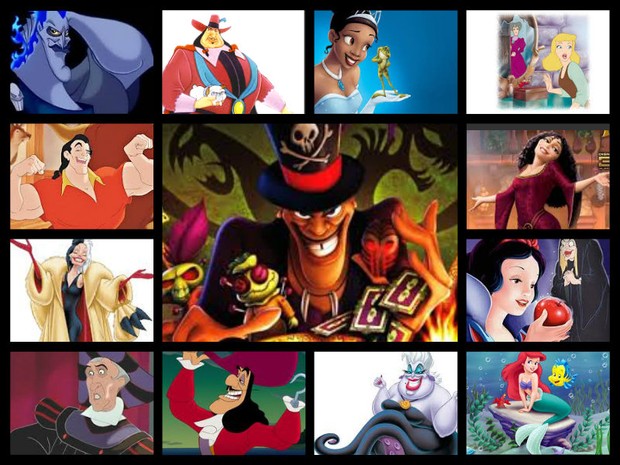 The picture above shows some villian and some main characters which are good most of the villans are white and evil but not for princess and the frog,Nope the villan trying to stop her is Black...

Racism and sterotype still does exist in children: Racism and stereotypes in cartoons and how it could negatively affect our children

Loveive is using Smore newsletters to spread the word online.