Post-traumatic stress disorder or PTSD is a common disorder in which a person experiences disabling anxiety after a traumatic event. People who have PTSD can not stop thinking about that event, and in many cases may relive the event repeatedly.

You can also develope PTSD even if the traumatic event happened to someone else, such as a loved one 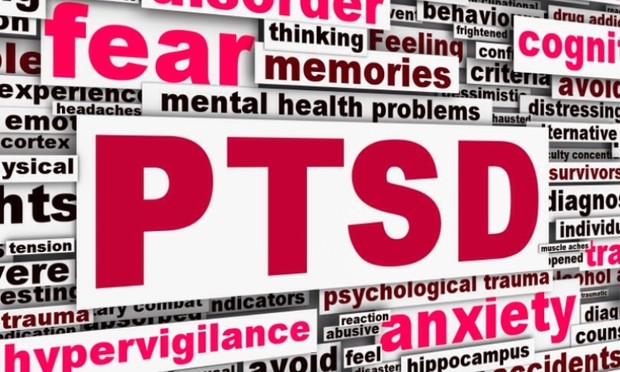 When people resist PTSD and can move past a traumatic event that occurred during their life.

Only about 10% of women and 20% of men react to trauma, which means most people have survivor resilency and that experience leads to a period of growth 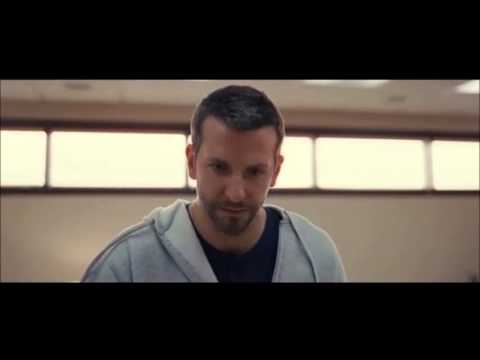 m.youtube.com
from Silver Linings Playbook ... we all have our triggers, some more than others.

Natural selection: Humans seem biologically prepared to fear threats faced by our ancestors. Most of our phobias focus on objects but many of our modern fears may also have an evolutionary explanation.

Genes: Pair a traumatic event with a sensitive, high-strung temperament and the result may be a new phobia. Vulnerability to anxiety disorder rises when the afflicted relative is an identical twin.

The brain: Generalized anxiety, panic attacks, and even obsessions and compulsions are biologically measurable as an over arousal of brain areas involved in impulse control and habitual behaviors. Fear-learning experiences can traumatize the brain, by creating fear circuits within the amygdala. Some antidepressant drugs dampen this fear-circuit activity and its associated obsessive-compulsive behavior. 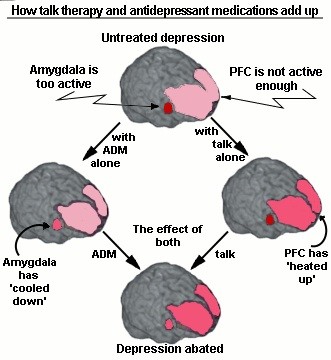 Some critics are skeptical about dissociative identity disorder because there is no clear consensus regarding its diagnosis or treatment. Some believe that DID is caused balum atticic events that force the mind to split into multiple identities and others believe that the symptoms are caused artificially.

It is also known as Multiple Personality Disorder