Get email updates from Brenda:

All the News That's Fit to PRINT!

All the News That's Fit to PRINT! 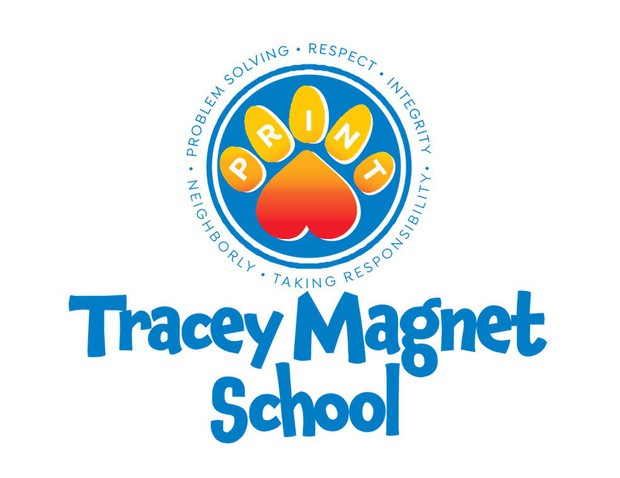 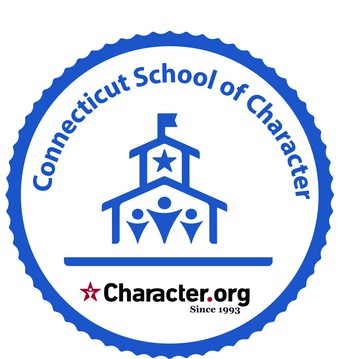 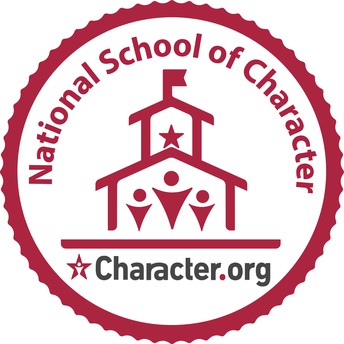 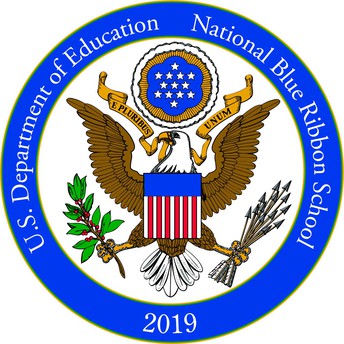 Due to the recent rise in COVID cases, all parent conferences will be held virtually. Your child's teacher will confirm your appointment date and time. All PPTs will continue to be held virtually as well. 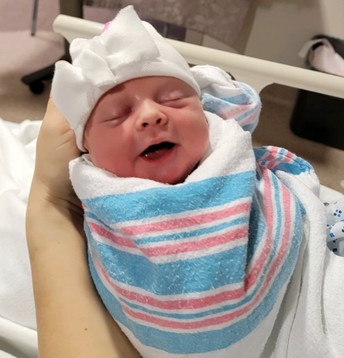 Welcome to Our Newest Tracey Cub! 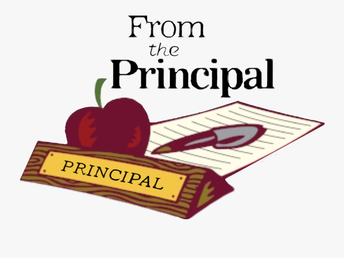 From the Desk of Mrs. Brush

As you know, COVID cases are on the rise in our community. While we understand how important it is for students to be in school and learning, our number one priority is the health and safety of our community.

For a short time this fall, a policy called "Screen to Stay" was in effect, however, we have now begun to quarantine exposed students. Per district policy, students who are exposed to a positive individual in the school community will be required to quarantine at home for 10 days; they have the option to COVID test on day 5 and return on day 8 if the result is negative. Students who are fully vaccinated (meaning that it has been 2 weeks since their second dose) will not be required to quarantine at home, but will be encouraged to test on days 5-7 and monitor for symptoms.

If your child needs to quarantine due to an exposure at school, you will be contacted directly and given exact dates. There may be situations where not all students in a class are required to quarantine, while in others an entire class will need to stay home.

Please ensure that we have your correct email address and telephone number as notifications are being sent out via an automated system that uses the contact information on file. Please be sure to check your emails and phone messages. It is also important that this information is updated in case your child becomes ill at school. We have had many instances recently where contact information is incorrect, or we have not been able to reach parents.

At this time, the district has not set up remote learning for our quarantined students. However, your child’s teacher will post work on his/her Google Classroom to be completed independently. A Tracey staff member is available for daily check-ins. This is a way to hold students accountable for and help with assignments, as well as monitor attendance while they are not in the building. If you child is directed to quarantine, you will be provided with the necessary information regarding work and materials.

We understand that the numerous changes in the quarantine policy have been confusing, and we will continue to work to clarify all communication regarding COVID and quarantines. If you have questions, please feel free to call the office or email our nurse, Talia Geideman, at spraguegeidemang@norwalkps.org.

Thank you for your patience and cooperation in keeping our Cubs healthy and safe!

Since the start of the school year, we have had several staffing changes here at Tracey. We have said goodbye to some wonderful family members, but have also welcomed many more aboard!

The following staff members have moved on to other pursuits since the start of the school year:

Of special mention, Ms. Rhonda Siletto, our longtime Tracey Art teacher, was due to retire at the end of the school year, however she decided to head off to her new adventures sooner than we anticipated. Ms. Siletto's last day with us was December 1st, and our Tracey Cubs will miss her greatly! We are currently interviewing for her replacement and should have an announcement shortly.

We have welcomed the following people to our Tracey Family in the last several weeks:

The following additional staff will also be joining us between now and the first week of January:

We are excited to be welcoming so many new members to the Tracey family, and we have been incredibly fortunate to find such caring individuals who have brought so much to our school. They truly show their PRINT each and every day with our Cubs! 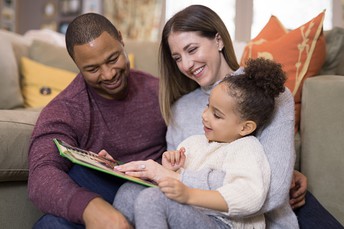 As we get closer and closer to the end of 2021, Mother Nature still can't seem to make up her mind about the weather! Inevitably, it will start to get colder, and winter is a great time to snuggle up with some hot cocoa and a good book! It's also fun to have stories read aloud so everyone can enjoy together. Here are some wonderful winter stories that are also available as virtual read alouds to snuggle up to! If you find any that you love, feel free to pass them along and we can add them to our virtual read-aloud library! 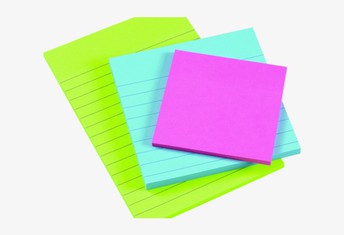 Notes from the Office

TRACEY MAGNET SCHOOL and TRACEY CARES have identified the need for WINTER APPAREL for our children, families, and community at large. Thus, in furtherance of our Third Annual Winter Clothing Drive, we are requesting donations of the following NEWLY PURCHASED items:

Starting on November 22, 2021, donations of the above items will be accepted at drop off and pick up. Donations can be either provided to a Tracey Magnet School Staff Member or sent with your child to be placed in the Tracey Cares Dropbox located near our security guard. All donated items must be NEWLY PURCHASED. Hats, Gloves and Scarves are always appreciated.

*Established in the Fall of 2019, Tracey Cares is a PTA/School initiative that identifies needs within OUR community and provides resources to address these needs, as they become available. Please email Beatriz Moran-Torres at bmorantorres72@gmail.com with any questions. 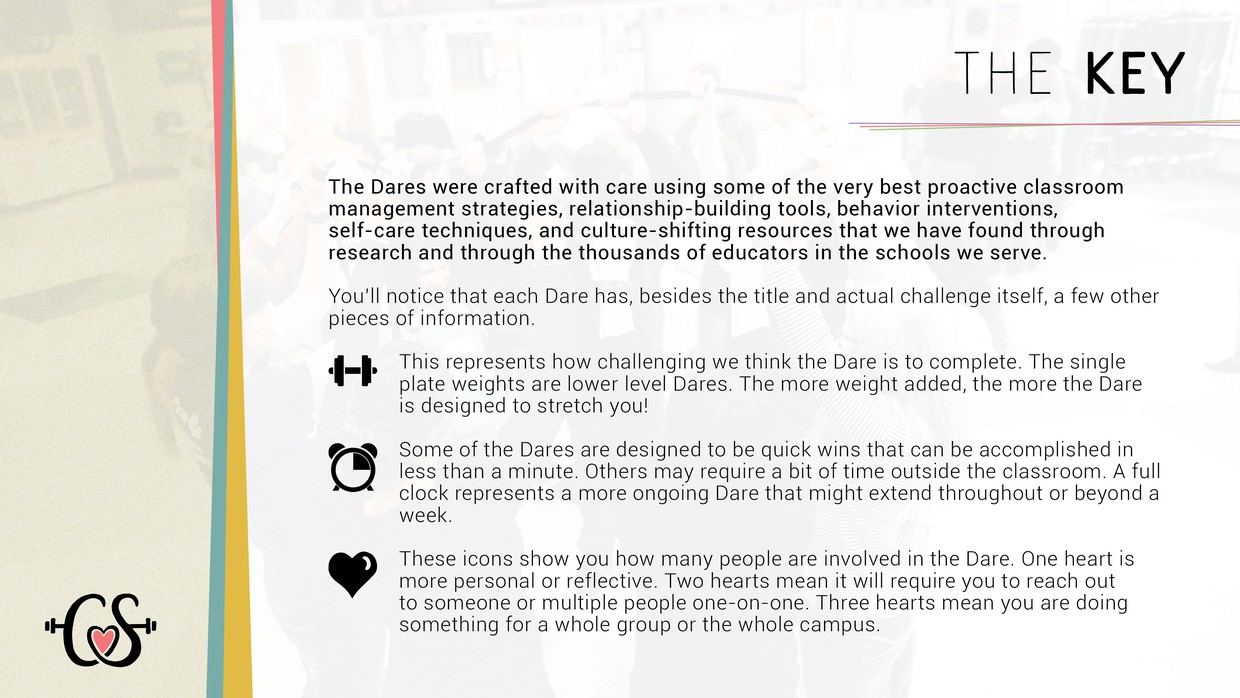 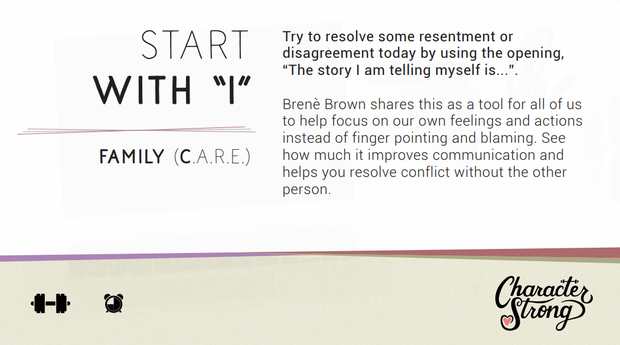 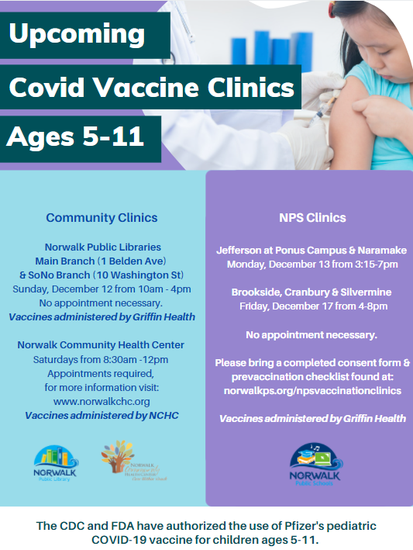 Register your child in grades 2-5 to attend a virtual STEAM program on Wednesday, December 15 at 5:30pm. You will be able to pick up the Grinch Slime supplies on Saturday, December 11 through Tuesday, December 14 and join a Zoom to learn how to put it all together! 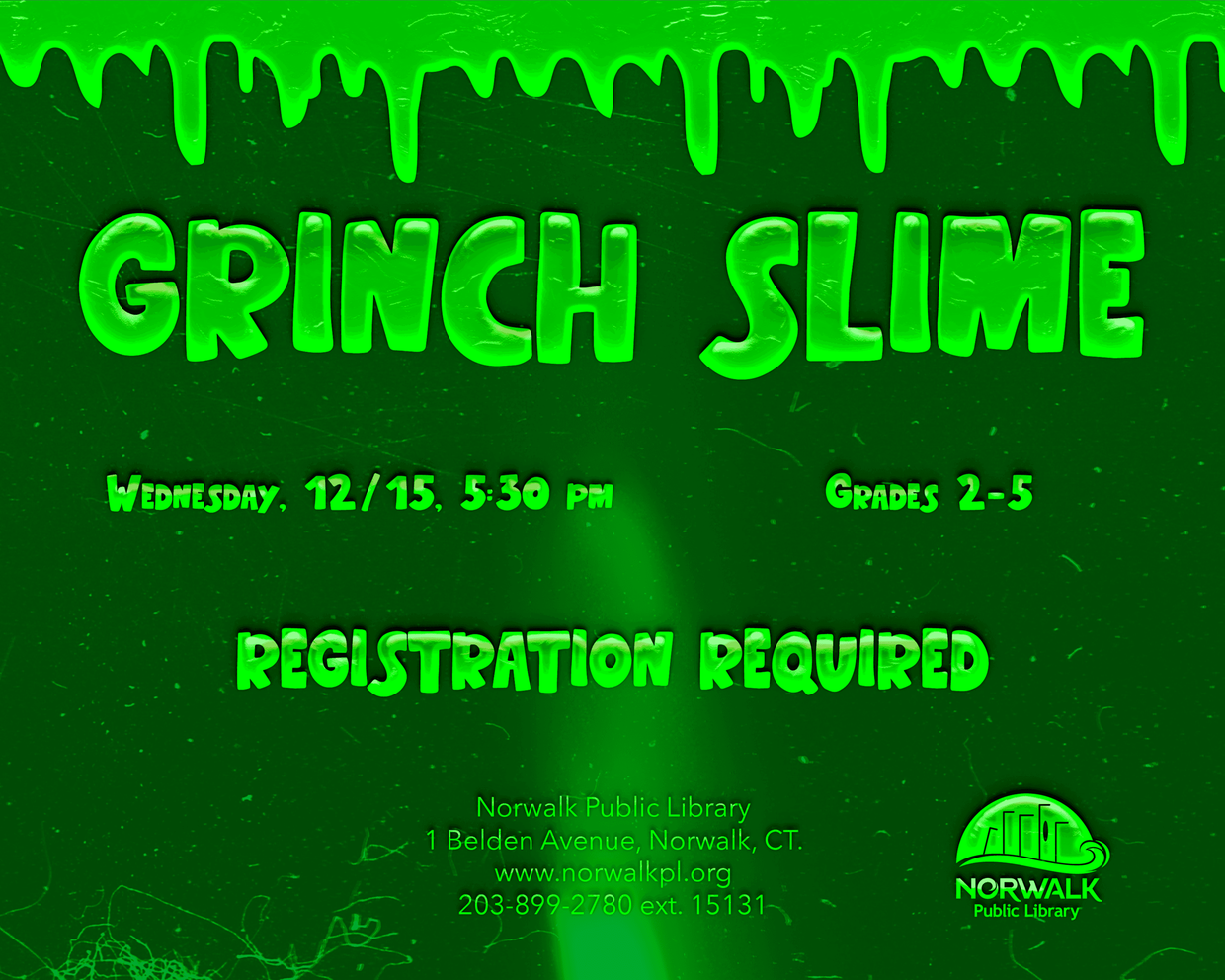 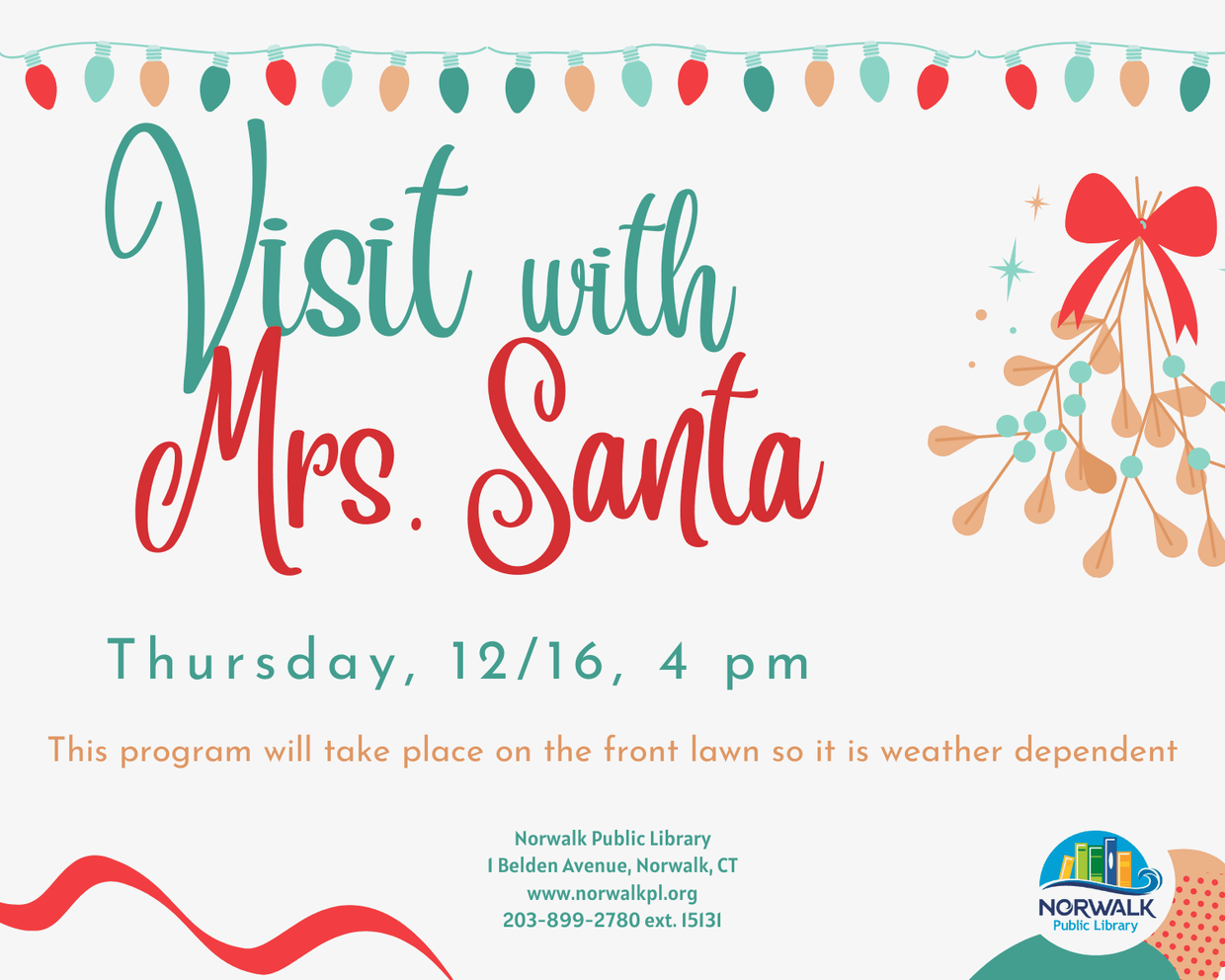 Sema4 is providing COVID-19 testing in Norwalk. People with or without symptoms can be tested. Those with insurance are asked to bring their card and present it at the time of testing. Those without insurance can be tested free of charge. No appointment is needed.

If you recently received a COVID-19 test at one of Sema4’s testing sites in Connecticut, refer to this FAQ for information on signing up for the patient portal, obtaining results, and more.

Those seeking a test are asked to complete a registration form ahead of time and bring with them. The form is available HERE. 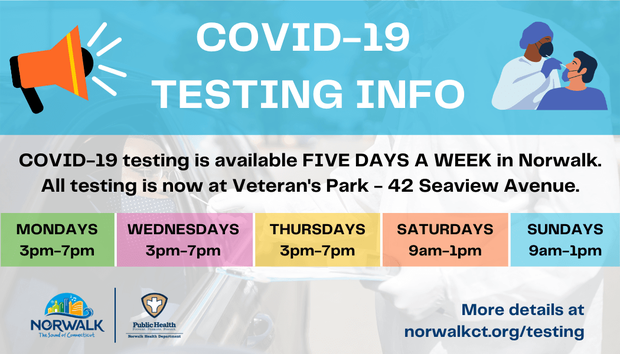 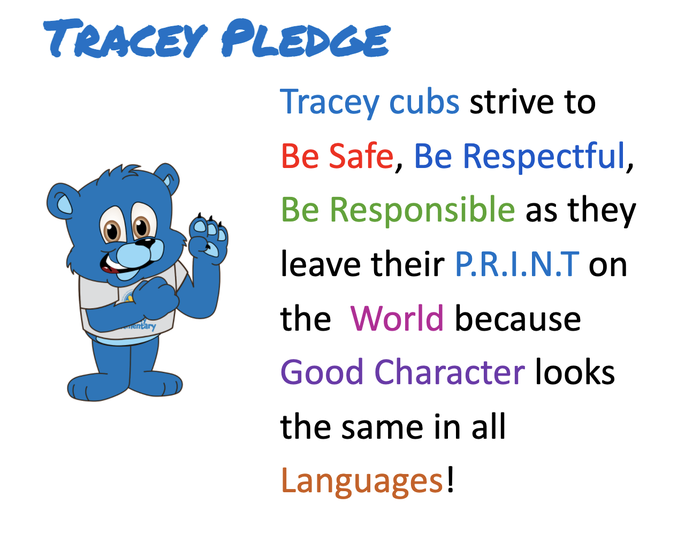 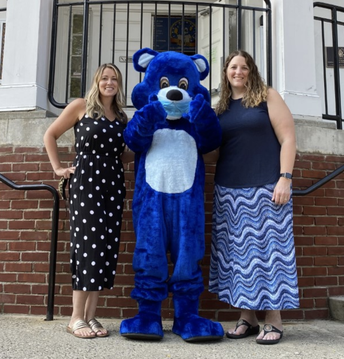 Follow Brenda Brush
Contact Brenda Brush
Embed code is for website/blog and not email. To embed your newsletter in a Mass Notification System, click HERE to see how or reach out to support@smore.com
close