This week’s newsletter is focused on the landmark Espinoza v. Montana Department of Revenue case which will be heard by the U.S. Supreme Court in January. Many people believe the case will overturn Blaine amendments which are present in 37 states and are used to prevent the state from funding religious schools in any way. This case will be talked about for many years and could potentially open up new ways to fund religious and private schools.

It is important for school leaders to prepare for a new reality. As lawmakers and education departments begin to decipher a new educational funding landscape, it’s important for school leaders to consider the implications. In the newsletter below, I present some great articles which examine the origins of Blaine Amendments, the arguments for and against overthrowing these amendments, and a look at creating a more just funding environment.

In addition, I explore these issues this week in the Catholic School Matters podcast by interviewing a policy advocate from Montana, one of the co-counsels of the case, and a fierce advocate for school choice. It’s a great way to explore the ideas through conversation and establishes the argument that state governments cannot show hostility toward religion.

School leaders are often busy (especially this time of year!) and we often leave policy arguments and school choice to others. But it would benefit to study this particular case and consider how our environment could soon change.

Over the summer, a high school in South Carolina faced an outcry over racist videos by a student and its reaction to the matter. The school faced criticism for not revealing the disciplinary actions it took as well and then when it was revealed it allowed the student to withdraw (as opposed to expulsion). We are all conditioned to not reveal private disciplinary matters. However, there are times with public situations when we need to reveal certain aspects. Where do you draw the line? How do you communicate these matters and to whom? Would racist threats rise to this level in your school community? What are other situations that would rise to this level? 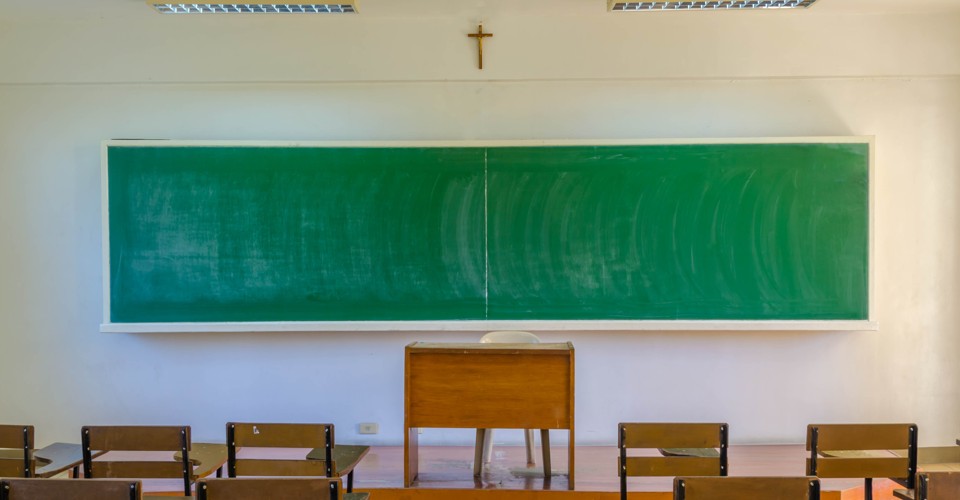 Your Neighbor’s Christian Education, Courtesy of Your Tax Dollars

www.theatlantic.com
The Court will hear one of the most notable “Church and state” cases in years.

A chance to end discrimination against Catholic schools | Catholic Herald

catholicherald.co.uk
Today Teresa Schmit and her husband, Mike, have their hands full with their eight children, thanks in part to the Catholic schools in Great Falls…

Why we should examine what 'public' means in US schooling

thehill.com
Our country’s restrictions on aid to non-public, and explicitly religious, schools makes us an outlier among our democratic peers. 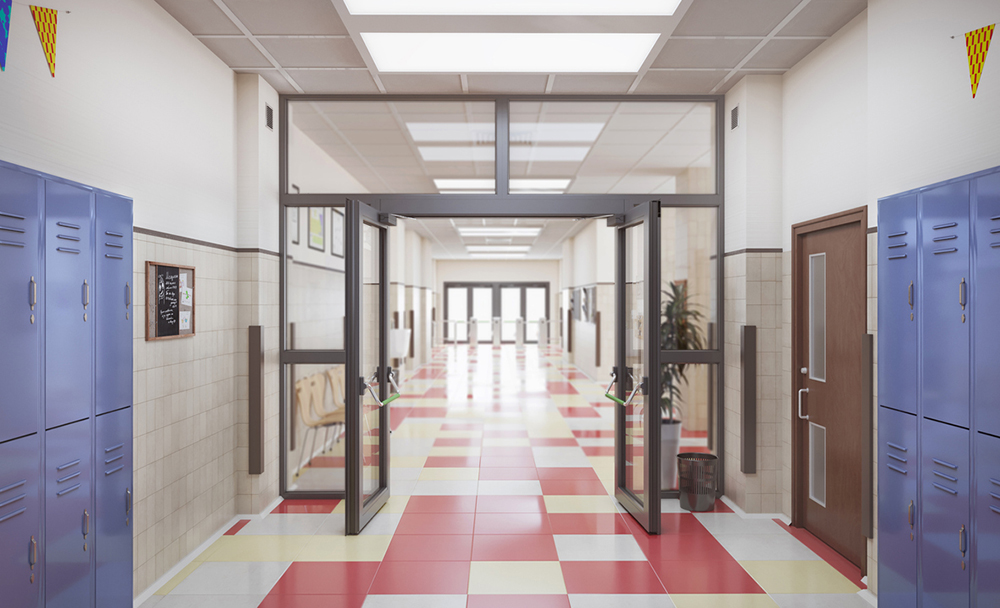 The Case for a Pluralist Education System in America | Manhattan Institute

www.manhattan-institute.org
The U.S. is one of the few democratic nations that does not to adhere to a pluralist educational system. Pluralist systems have been correlated with high academic performance and children in the United States would benefit from a pluralist education system. 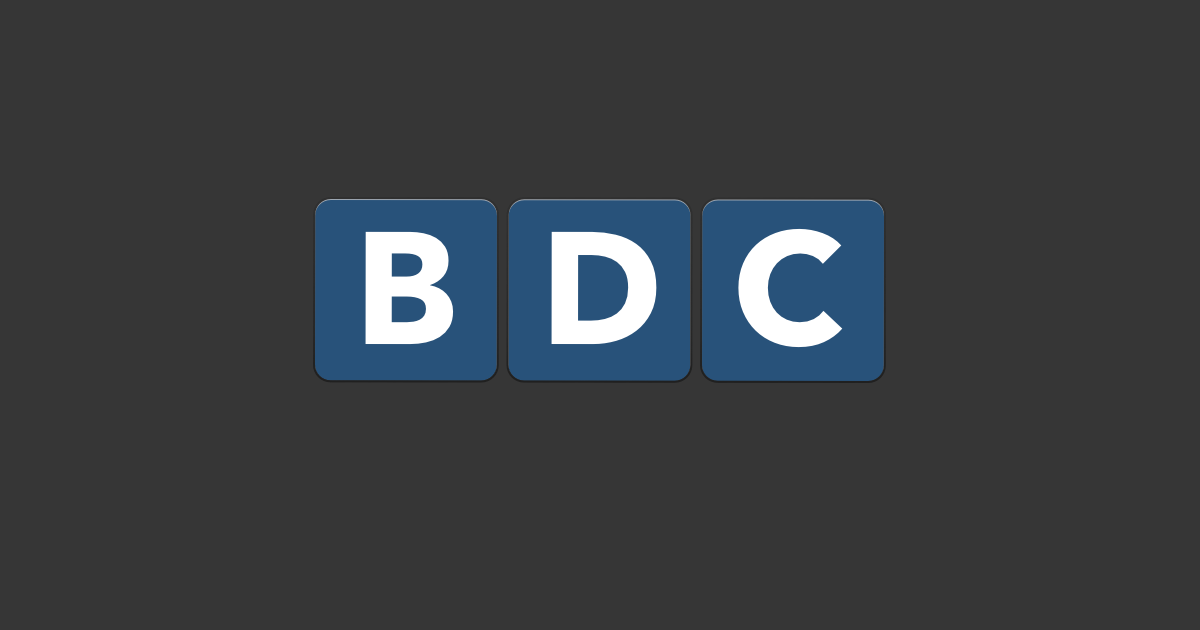 www.bozemandailychronicle.com
WASHINGTON — Republican James G. Blaine (1830-1893) was a House speaker, senator and two-time secretary of state, but he is remembered, if at all, for this doggerel: “Blaine, Blaine, James 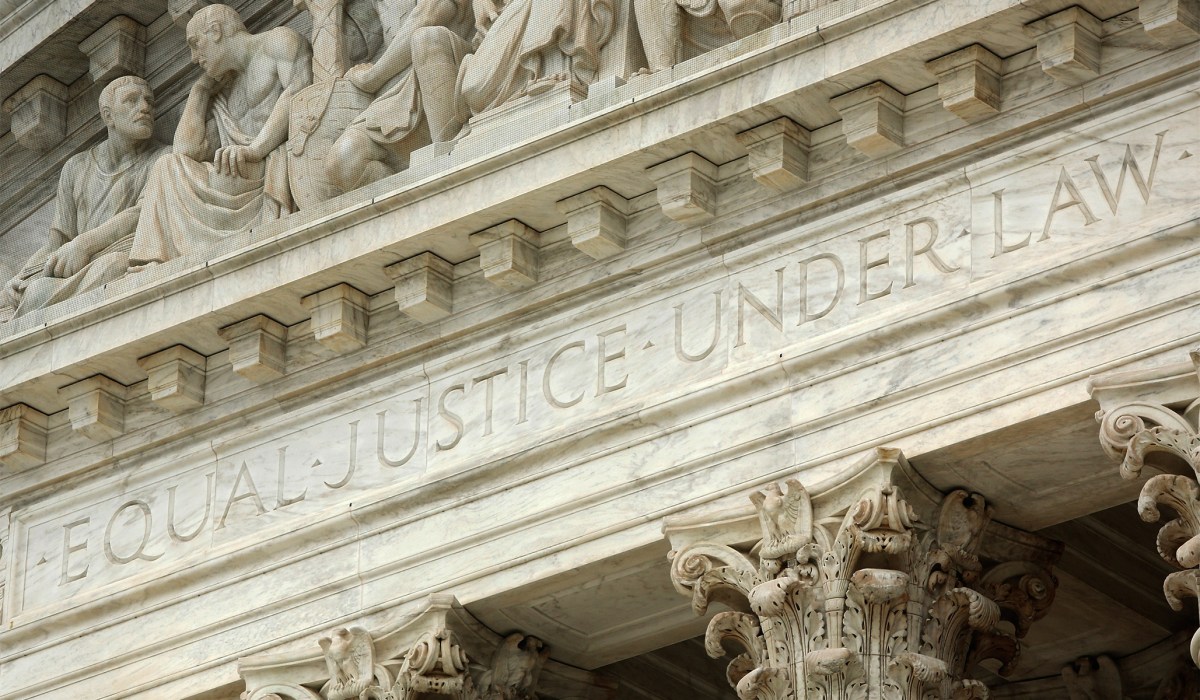 www.nationalreview.com
School choice and religious liberty are on the docket. Lori: After 'Trinity Lutheran,' all anti-Catholic 'Blaine amendments' should fall

cruxnow.com
Archbishop William Lori of Baltimore, who heads a Committee on Religious Liberty the U.S. bishops recently voted to make permanent rather than ad-hoc, applauds the recent "Trinity Lutheran" decision of the Supreme Court allowing a religious school to receive government aid to resurface a playground, and says it should trigger a push to eliminate all "Blaine amendments" from state constitutions. 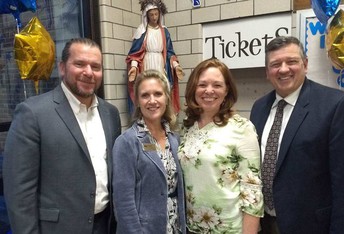 We welcome Dr. Rachel Moreno, a retired ACE professor, back to Montana this week to coach our teachers in Hays. St. Paul Mission Grade School is home to three Sparkill Dominicans, 5 Nigerian sisters, 4 Jesuit Volunteers, and two lay teachers. Serving a Native population on the Fort Belknap reservation in a tuition-free school, they are doing God's work on the margins. I will serve as Dr. Moreno's Uber and will make two roundtrips to Hays to support the work. I will also get three days in the office to catch up on work, including the exciting NCEA Annual report!

I explore the landmark Espinoza case on the Catholic School Matters podcast. This case originated in Montana and will be heard at the US Supreme Court in January. It holds the possibility to overturn the dreaded Blaine Amendments and change state funding across the country. I am joined by Matthew Brower, the Executive Director of the Montana Catholic Conference to give us the facts of the case, attorney Erica Smith of the Institute for Justice, co-counsel on the case, and Andrea Picciotti-Bayer from the Catholic Foundation who is supporting the effort. 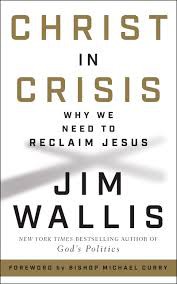 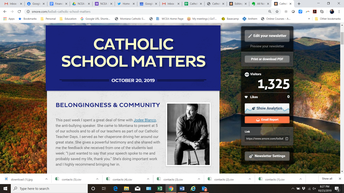