Why should you come to Minnesota?

I think that you should come to Minnesota because it is easy to travel to. The roads aren't as bumpy and the ride is nice and smooth. There is no diseases and everyone in Minnesota are nice and healthy. No one in Minnesota has ever gotten sick.Minnesota has about 10,000 lakes that are fresh and are good to drink out of. Minnesota's population is very large. The reason why there is so many people living in Minnesota is because they like everything about it.

Some of Minnesota's most important people 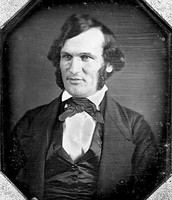 Was the first territorial governor and the second state governor. 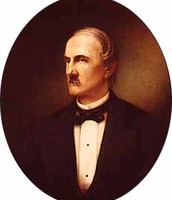 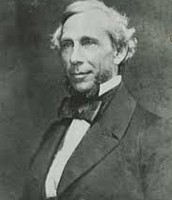 He was a missionary who acted as a translator and witness at the treaty negotiations.

CLICK HERE TO LEARN A LITTLE BIT ABOUT MINNESOTA

Some of the best ways to travel

Some of the best ways to travel is by train. If you travel by train then the ride is not going to be as bumpy and at night time you can sleep nice and peacefully and not have to worry about getting eaten by a bear or a cougar or some type of animal like that. Also if you ride on a train to Minnesota you will be served all different kinds of foods and different kinds of drinks while on the train. The train has a restroom so if you need to go to the bathroom or take a bath or a shower they have one. Actually they don't only have one bathroom, they have five bathrooms just in case someone else is in the other four bathrooms you can always go in the fifth bathroom.

A high interest in Minnesota

One of Minnesota's most popular places is St. Paul Minnesota. If I were you I would move to St. Paul because they have a lot of jobs and they have several homes and places to live. St.Paul also has lots of jobs for you to choose from. St.Paul is also the capital of Minnesota. 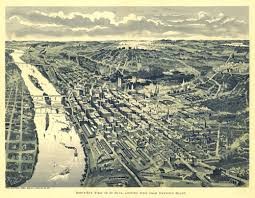 A famous quote from a famous person

'' Minnesota is the best place ever. I definitely would recommend more people to move to Minnesota.''

Follow bailey n
Contact bailey n
Embed code is for website/blog and not email. To embed your newsletter in your email, click HERE to see how or reach out to support@smore.com