Get email updates from Alfonso: 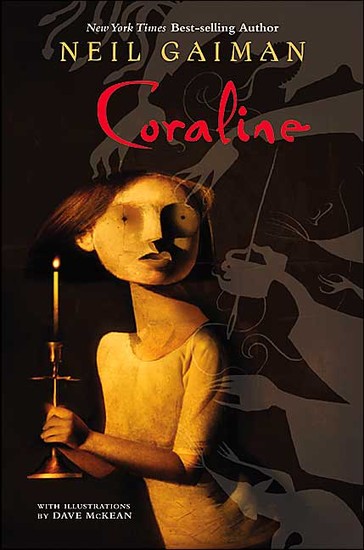 Coraline Jones has just moved into a boring house with boring window and boring doors, at least that's what she think it is. As she searches the house she finds a small door that seem closed up, well one night she checks it and comes to see it leads to another world. There she has another mother and another father they look similar but they have buttons for eyes. As she stays she see things are better there, better food, better toys or so she thinks. The "other parents" want Coraline to see things as they do. Caroline has to fight to get out of the evil clutches of her "other parents" and get back home.

5/5 stars to this wonderfully spooky book. It had everything I look for in a book, it had suspense and scary edge of your seat moments. I would suggest this book to people who liked the Goosebumps series or who just like creepy spooky books. I like how in the book we see how Coraline goes from thinking this place is perfect to seeing the "other world" as what it is worth. 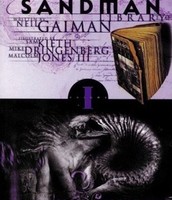 The Sandman Library by Neil Gaiman

Also by the author of Coraline so I expect a spooky twisted book. 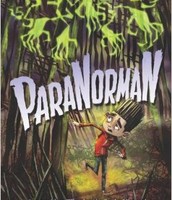 If you liked the adventurous ghostly aspect of Coraline this is read for sure. 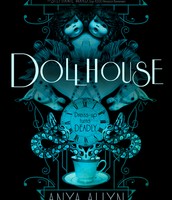 Has the creepy doll feel going on and takes place in an abandon mansion deep in the woods.
Coraline (7/10) Movie CLIP - Buttons for Eyes (2009) HD

Follow Alfonso Apodaca
Contact Alfonso Apodaca
Embed code is for website/blog and not email. To embed your newsletter in your email, click HERE to see how or reach out to support@smore.com