The Original Amendment in the Constitution

The enumeration in the Constitution, of certain rights, shall not be construed to deny or disparage others retained by the people. 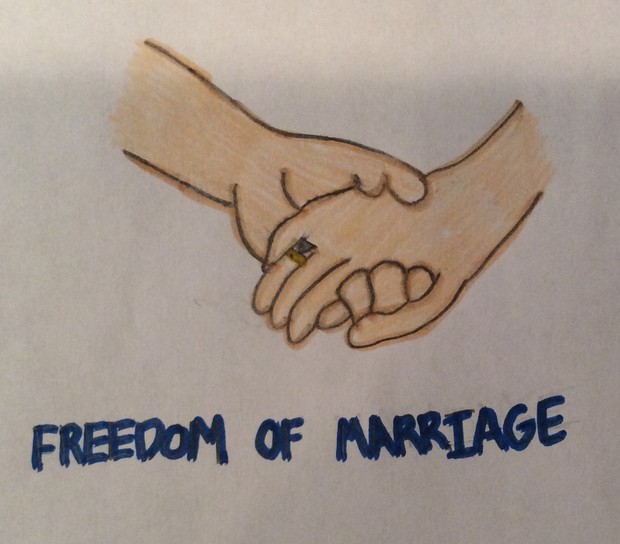 Description of the Ninth Amendment

The government is not permitted to take any rights from the people, whether they are mentioned in the Constitution or not. There are more rights that are granted to the people than just the rights listed.

History of the Ninth Amendment

The ninth amendment is included in the Constitution because numerous citizens, who were at one point in favor of the Constitution, argued that a bill of rights was not necessary because it did not protect other individual rights and that there are more rights than the few listed. 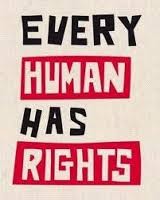 A Connecticut law had been passed that made it illegal to use birth control devices, also known as Contraceptives. Estelle T. Griswold, executive director of Planned Parenthood Center in New Heaven, and a doctor at the same facility, or C. Lee Buxton, had had given Contraceptives to clients.

The Courts Decision and Its Rationale

The U.S. Supreme Court fined the two convicted professionals one hundred dollars each, but they did agree the Connecticut law was unconstitutional. The ninth amendment played a significant role in future court deliberations because of the right to privacy, although the first, third, fourth, and fifth amendment support the same right to privacy.

Cited Source of Important Information of the Amendment