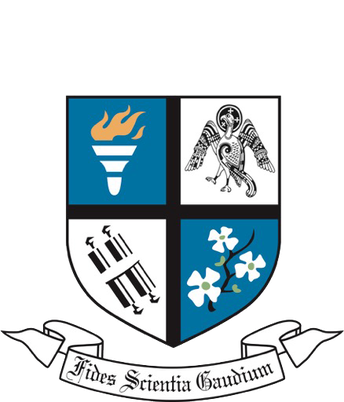 The books, stories and poems have been carefully selected to foster an enjoyable and thoughtful reading experience. Enjoy this special time with your child. These assignments are meant to be enriching and meaningful Be sure to balance the assignments with lots of fun, enjoyable time outside with family and friends. Best to you and your family, see you in August.

The Miracles of Jesus by Tomie DePaola

The Good Samaritan by Tomi DePaola

The Parables of Jesus by Tomi DePaola

My First Easter by Tomi DePaola

The Legend of the Poinsetta by Tomi DePaola

Mary, the Mother of Jesus by Tomi DePaola

The Cat in the Hat by: Dr. Seuss

Too Much Noise by: Ann McGovern

Snowmen at Night by: Caralyn Buehner

Diary of a Worm by: Doreen Cronin

Is Your Mama a Llama? by: Deborah Guanino

Don’t Let the Pigeon Drive the Bus by: Mo Willem

(any Mo Willem’s books are great to read!)

A Walk Through Our Church by: Gertrud Mueller Nelson

Where Does God Live? by: Holly Bea

The Lord’s Prayer by: Lois Rock

The Lion and the Mouse by: Gail Herman

Love You Forever by: Robert Munsch

Make Way for the Ducklings by: Robert McCloskey

We also recommend that you read with your child, Beauty and the Beast by Charles Perrault and The Ugly Duckling by Hans Christian Andersen.

Be sure to read what is required but also read books that you love! 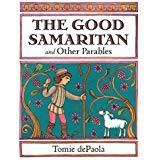 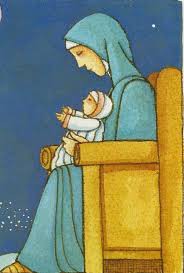 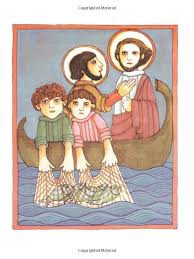