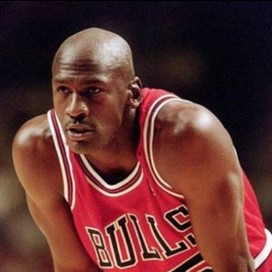 Get email updates from Andy:

Playing Football in The House

Playing Football in The House

Playing Football in the House

Bang!!! I was spending the night at my aunt and uncle’s house because I had basketball practice and my mom couldn’t get me there so my uncle was going to take me plus my uncle was my basketball coach . My cousin Lewis who was one year older than me played on my team to because I played with some kids that were older than me, Lewis and some other older cousins spent the night too.

Our older cousins were playing the Xbox 360 so Lewis and I had to either play the Wii or the Original Xbox. There really wasn’t that much games for the Wii but there was a lot of games for the Original Xbox so that’s what we chose. We played NFL 2K3 while are cousins played NCAA Football. Lewis and I played NFL 2K3 for a while then we switched to NBA 2K4, we played only for a bit because the game started to glitch. We took a break from the Xbox and watched are cousins play they were having a tournament against each other. Lewis and I ended up getting bored, then Lewis said “Andy do you want to play football.”

Then they said “you could either get stitches or special hospital glue.”

Then the doctors said “ok.” So they came back in with the glue, then they glued the hole back together. After that we all went back to my aunt and uncle’s house, mom came over to me and said to me “do you want to stay or go home?”

But then my mom said “no I think you should go home.”

“Ok” I said. So I guess I learned my lesson about playing football in the house. 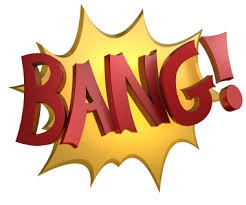