Caitlyn is using Smore newsletters to spread the word online.

Get email updates from Caitlyn: 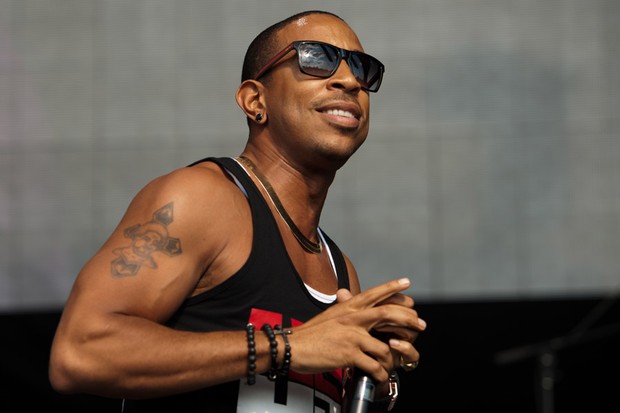 I was born on a Monday and this is a nursery rhyme...Monday's child is fair of face. Joey Adams 191, this person shares the same birthday date as me. On the same day I was born in, 1957 - Elvis Presley made his last appearance on the "Ed Sullivan Show" in New York City. the year I was born, this happened, 1681 - 1st recorded boxing match (Duke of Albemarle's butler vs his butcher).

Caitlyn is using Smore newsletters to spread the word online.