Sponsored by the CDE and presented by California Casualty, the Distinguished Schools Program recognizes schools for their excellent work in one of two categories: closing the achievement gap and achieving exceptional student performance. Elementary schools and middle and high schools are recognized in alternate years; therefore, awardees hold the title for two years. The list of additional schools is attached at the end of this press release.

At Beckman we are rounding out the year and working on ways to recognize and honor our seniors. Our senior class has missed out on a number of activities this year and we are looking at ways to make their last few weeks here special. One of the unique ways we are recognizing our seniors is by changing the top of our marquee. Going forward the top of our marquee will contain art created by senior student Arianna Choi that gives a subtle “nod” to the classes of 2020 and 2021. In the artists words: “The new look of the Beckman Marquee has been created in honor of the class of 2020 and 2021. The symbol has been designed to form the letter “B” for Beckman as well as utilizing negative space to reveal the numbers 20 and 21 (representing the years). Through this, we wish to show that Beckman High School will always be thinking about the class of 2020 and 2021.”

Finals week for the spring semester of 2021 is going to look very different from years passed. This year we have 2 major conflicts that we will be working around: Graduation on Wednesday the 26th and several AP tests scheduled throughout the week. All finals will still be remote unless a student requests an in-person seat in their teacher's class during the finals window. The schedule for the last two weeks of school is below along with the "bell schedule" for finals week. Click on the images below for a larger view! 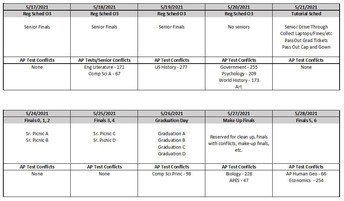 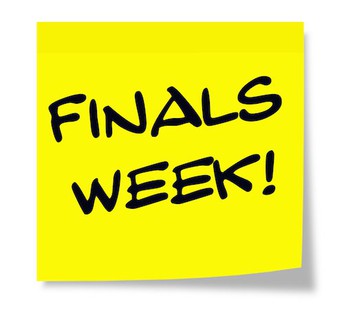 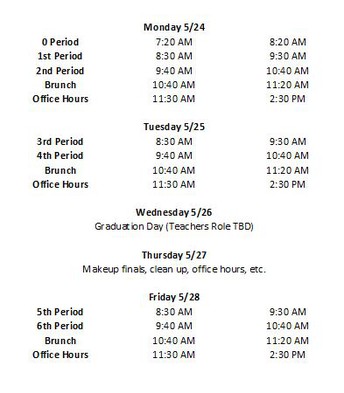 The American Prize is a series of national competitions in the performing arts providing cash awards, professional adjudication, and regional, national, and international recognition for the best recorded performances by ensembles and individuals each year in the United States at the professional, college/university, church community and secondary school levels. The American Prize was founded in 2009 and is awarded annually.

The Ernst Bacon Memorial Award for the performance of American Music recognizes and rewards the best performances of American music by ensembles and individual artists worldwide, based on submitted recordings. Focused exclusively on American composers from any period and in any style, the contest not only judges performances, but in the case of a new or unfamiliar works, the music itself.

The American Prize will be announcing finalists in the division later this year.

The submissions for the award are as follows:

In 2020 the orchestra was a National Finalist for the American Prize in Orchestral Performance, HS Division. 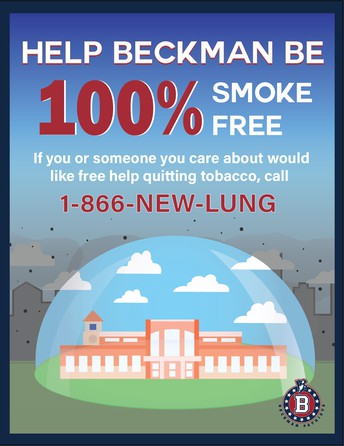 Last month, our TUPE (Tobacco Use Prevention Education) group launched a slogan contest to see who could come up with the best slogan for Patriots to be Tobacco free. TUPE aims to promote healthier habits for your health, getting rid of vaping and tobacco use, choosing to live a healthier life. Out of the many submissions, BHS selected Tashu Vakil's “Help Beckman Be Smoke Free” Poster. Congratulations Tashu, and thanks for helping Patriots live Tobacco Free. 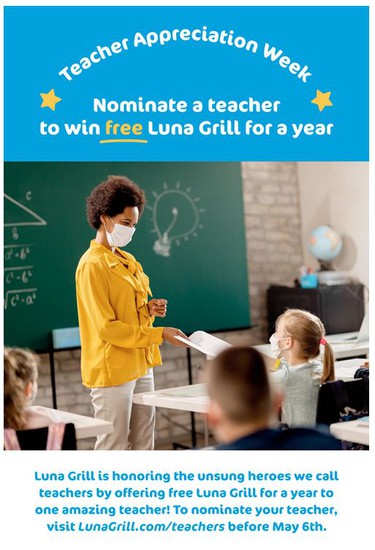 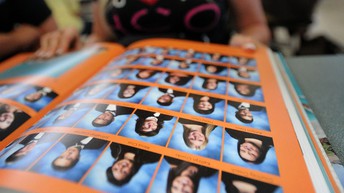 A reminder that yearbooks are currently on sale, in-person only, at the student store for $110, until sold out. For those of you who have already purchased your yearbook, please keep an eye on your email and on the Beckman webpage for details on yearbook distribution. Yearbooks will be distributed after the July 4th holiday due to COVID related delays throughout the school year. Returning this year will be digital signing at no cost, students will be able to collect messages and signatures digitally to then print at home and insert into their yearbook. We will provide exact distribution dates and times as they become available. 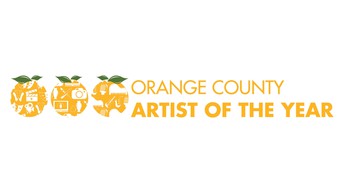 BHS Prominent in OC Artists of the Year

The Beckman High Arts department is highly present in the 2021 Orange County Register Semi-Finalists for Artist of the year. Check out the article in OC Register. 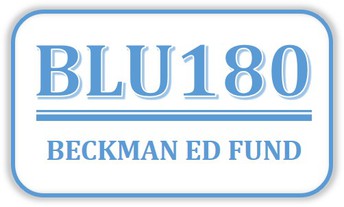 As we near the end of our school year, we congratulate our seniors and offer an early welcome to the incoming freshman class! For all of our returning families, Ed Fund will continue to support our Patriot community in the coming year with grants for many educational programs and materials as well as college prep resources. Please look for more information on how to donate to our annual BLU 180 fundraising campaign in our e-mails coming to you this summer! 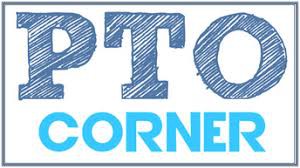 Beckman PTO thrives because of our collective Patriot community! Our Co-Presidents Sandy Huebner Chan and Eleni Karnowski share uplifting words as we head into our final weeks of the school year. You’ll find their message to all of us here. Through your support and generosity, PTO strives to bring our community of parents, students and teachers together. Please feel free to reach out to us at any time, and follow Beckman PTO on Facebook, Instagram or our website, www.beckmanpto1.com . 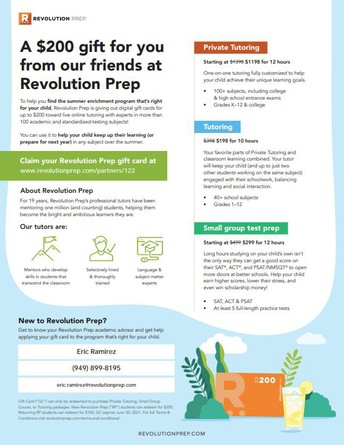 Visit https://www.revolutionprep.com/partners/122/ to get your gift card before June 30th!

Follow Donnie Rafter
Contact Donnie Rafter
Embed code is for website/blog and not email. To embed your newsletter in a Mass Notification System, click HERE to see how or reach out to support@smore.com