Get email updates from Iris:

This is part of the deciduous forest where it has hills

And this is the part were it has a river 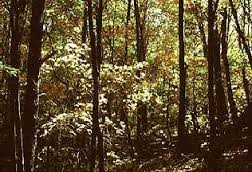 A catastrophic event that has happened in the Deciduous Forest is that there are a lot of wild fires. Which causes trouble for trees over there to grow. Trees are being cut down to make room for more people to live there and to make more paper. The space that they are cutting down are used for farming crops because the Deciduous Forest has such great soil. Plus what makes it even more worse is that the forest wold never grow back. A way to save these trees and forest are to use less paper and wood and try to use reusable stuff to build homes or other things.