yeji is using Smore newsletters to spread the word online.

Get email updates from yeji:

Hard drive is a component which storages information, such as pictures, music, computer history, apps, etc. Inside the hard drive, you will see something like a CD with arms. These arms write/erase/retrieve information on the CD. Some (most) hard driveshave lots of memories to store in. The problem about an hard drive is that these arms move, so if dropped, these arms will brake and will not be usable anymore.

SSD stands for solid state device. It does the same job as hard drives, but doesn't have an arm, so it doesn't move. This is a great advantage because it will not be broken when dropped. In addition, SSDs are slimmer and faster.

An optical drive is a CD reading/edting device. Optical means eye, so this device is done by lazers (Do you get the joke? See?). Common everyday optical drives are like CD players, blue ray, you computer and even PS3! Everything which can insert a disc and retrive/remove/edit information from the CD. This is used for like movies, games, installing, etc. One of the bad disadvantages are that they're so thick! (That's why some of the computer companies decieded to remove it because they wanted their product thin and light)

This is a device that all PC, televisions and game devices need. Monitors are the screen that displays the computer operation and lets you see films, pictures, etc. Without moniters, you can't really process data and use the computers (TV, DS, etc). Monitors are used for using datas and a lot of things like entertaintment, etc.

RAM stands for Ramdom Access Memory. It is a device that temporarily stores information and the information can be exported easily and fastily. For example, copy and pasting is one of the method of RAM. It temporarily stores that copied thing and paste it on where you want it to be. If you got more RAM, you can do more things at once.

The motherboard is the primary circuit board of computers. The motherboard connect all the device inside a computer. Inside a motherboard, there's the optical drive, hard drive, memory chips (RAM), etc. and the CPU is in the centre of the motherboard. 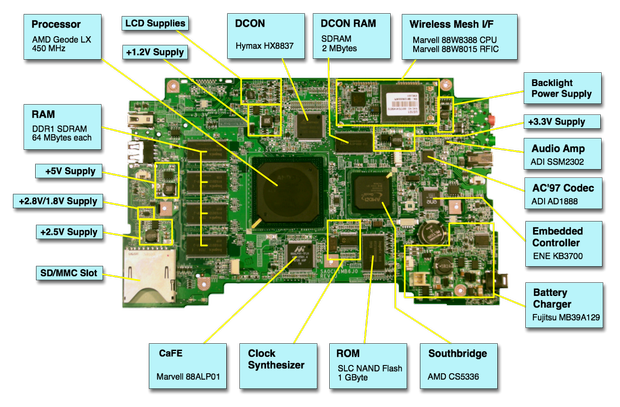 yeji is using Smore newsletters to spread the word online.

Follow yeji hwang
Contact yeji hwang
Embed code is for website/blog and not email. To embed your newsletter in a Mass Notification System, click HERE to see how or reach out to support@smore.com
close