Paulette is using Smore newsletters to spread the word online.

A message from Eagan High School and the Eagan Police Department 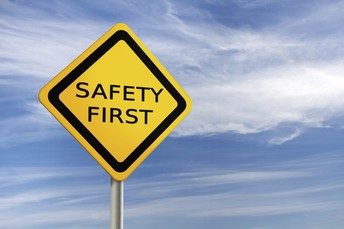 Together we can make an impact on traffic safety at Dakota Hills and Eagan High School. Below are a few simple driving reminders that will help protect you and others on the roadways.

There are two lanes of the south side loop. Students should be dropped off only from the right lane directly onto the sidewalk. Students should never get out from a car in the left lane. Once your students have gotten out, then carefully and as traffic allows, you can go into the left lane for your drive out of the loop.

With high school and middle school students in Cohort A and B now coming in together four days per week, we know there will be additional traffic.

Please allow enough time in the morning and be aware of increased numbers of students walking and biking to school, especially as the weather improves.

Distracted driving is not just using your cell phone. It’s anything that divides your attention from driving, this could be using the radio, eating and drinking, or even talking to passengers. Remember, driving requires 100 percent of an operator’s attention! 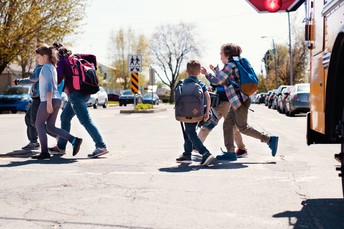 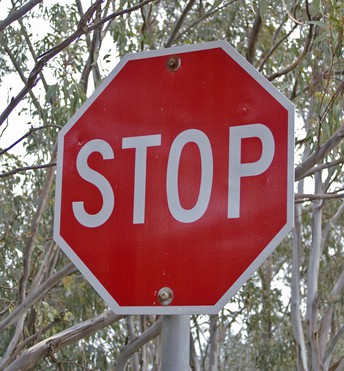 Look for crossing traffic and pedestrians.

Observe and follow the pedestrian traffic lights and the crossing guards instructions and signs.

At peak times in the mornings and afternoon, you may find traffic backups near the school. Anticipate traffic could stop quickly and be prepared to stop. 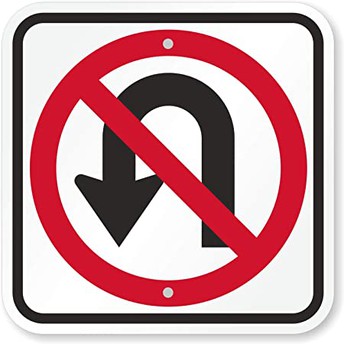 Cars cannot make a U-turn in a roadway unless at an intersection (Ordinance 8.03). No using resident’s driveways for U-Turns at any time.

Reduce your time in traffic by leaving a few minutes early and beat the rush.

Rather than dropping students at the front door, let them out as soon as you’re in the drop off zone and stopped in line. They can walk to the doors, and you can move from the area sooner. 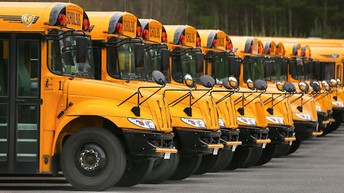 · This year Northview Elementary is a later start school so we should not see as much traffic at EHS times.

· EHS and DHMS serve a population that involves a large amount of private car traffic.

- Beginning Tuesday, April 20th we will have about 1400 students arriving and departing for in-person learning.

· A large number of residents who live close to school do not get bus service: this means they walk, ride a bike, or are dropped off at school.

Diffley Road has traffic control lights that function during student arrival and dismissal times when the speed zone becomes 30 mph.

We also have crossing guards at Diffley and Braddock as well as the south entry to the campus. Here are the times each day for each:

Lastly, Eagan Police Officers would rather not issue tickets! Their goal is to promote safe driving habits and reduce traffic crashes. Please do your part, and remember officers will be near the school periodically throughout the school year. 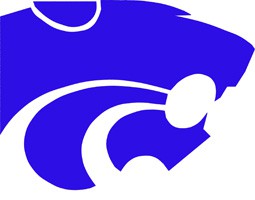 Eagan High School is committed to engaging students in activities that foster the knowledge, skills and habits of mind necessary to be active learners, purposeful thinkers and responsible citizens.

Paulette is using Smore newsletters to spread the word online.