Get email updates from tristan:

They tried to kill him many times.

They tried to kill him many times.

They couldn't do it.

This is an article about one of the attempts to kill Hitler. Even though there was many tries, no one could succeed.

On July 20th 1944, they tried to bomb hitler by putting an explosive in a briefcase. But Hitler had the devil's luck so to say. At the last minute before the bomb exploded they moved it behind a thick table leg so the explosion was absorbed, and it didn't kill Hitler. But it did hurt him.

A news article saying he was dead 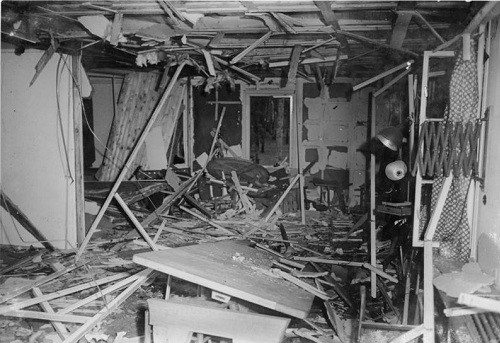 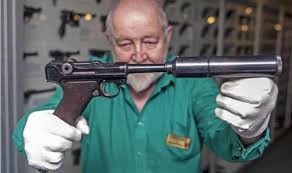 The gun someone shot at Hitler with