As group members , we have investigated the death of Jack Parrish. He was killed at time. The autopsy report states the victim was poisoned by 30mg of toxic substances. The four suspects are Erin Dixon, Kelly Lecceardone, John Rice, and Andy Sales. All of which work at the Lovett school with Mr. Parrish.

With the evidence that we have gaine, our conclusion states that teh kilelr of Jack Parrish is Erin Dixon 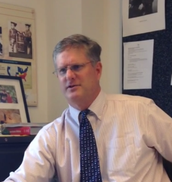 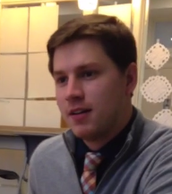 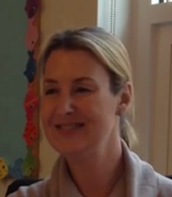 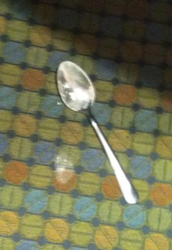 When we were searching for clues and observations, we found two clues at the crime scene that sticked out to us. the first clue was the letters h and s smeared in blood on the wall. We then looked up hs in the dictionary and what came up was the chemical element hassium. Which revolves around science. The only suspect that teaches science was Erin Dixon. Also, the second clue we found was the powder left on a spoon at the crime scene. It looked like the same powder that Ms. Dixon had at the interrogation interview. Baby powder was also a in the chemical lab, which looks like the powder Ms. Dixon had. 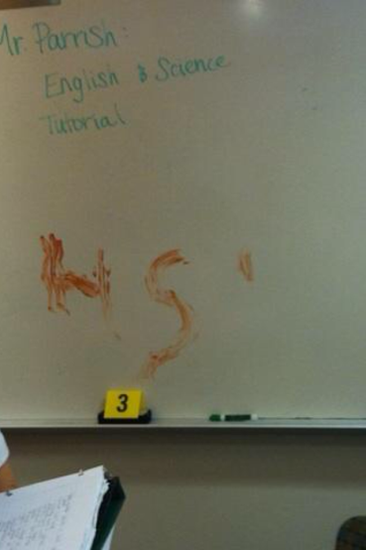