EXPLORE FOR the RECORD

EXPLORE FOR the RECORD 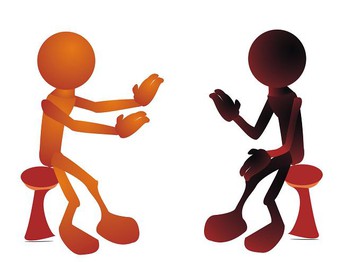 Thank You Thank YOU THANK YOU!

Two weeks left to go in EXPLORE! The help tickets are 1600 and counting with 99% of these being addressed same day. We are amazed and appreciative of your effort to use the ticket system. We have gathered critical information about what system corrections need to be achieved, what extra support we can do beforehand prior to fall classes beginning, and our team has learned so much more about how best to support you now and in the future.

Thank you for being specific about what you need us to accomplish for you.

Student name, student #, specific information for dropping or adding students, dates to add or last day the student attended. Changes in phone or addresses need to have whether or not it for a guardian or other contacts.

Thank you so much! Keep using those tickets! 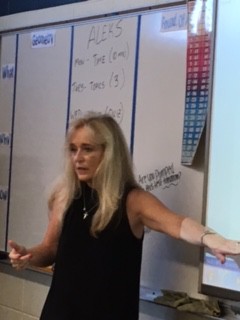 Regular school year Building secretaries working during 2018-2019 will have training opportunities on Friday July 27 at the Bentley Building from 8-noon or July 30 at the Kraft Administrative Center from 8-noon.

Department Secretaries and Department Administrative Assistants will not have training on these days. Training for those departments will be on a per need basis. Their supervisors should contact any department leader to arrange this for their staff. 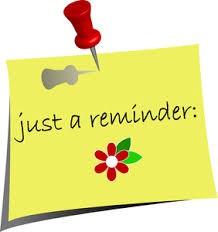 Please note, if you have or are a staff member who has been placed at a building through PENMAC, YOU MUST sign-in on the sub sign-in sheet.

There are many buildings where our PENMACers are signing in on the staff list, if they do not sign-in on the sub sheet, then the information PENMAC needs to pay those individuals would never be received. This means a delay in a paycheck.

Please relay this message to any PENMAC placed staff members and/or PENMAC secretaries.

If there is any confusion about if an individual is a PENMAC placement or external SPS hire, any externals would have been on-boarded through our HR department.

If you have any questions about individuals, check in with your building principal. 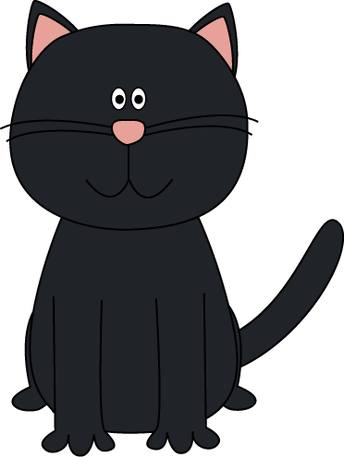 Just Luck or Not?

Mark Twain was allegedly once invited to be the 13th guest at a dinner party. As the story goes, he went to the dinner despite a superstitious friend's warning. Twain reportedly said, "It was bad luck. They only had food for 12."

Founded in 1882 by Capt. William Fowler, The Thirteen Club of New York was a group of skeptics who defied superstitions by hosting dinner parties on Friday the 13th. At the first dinner, the 13 members performed such unlucky feats as passing under a ladder. They dined on 13 courses, the first by the light of 13 candles. The devil-may-care group tipped over salt containers on the table but were forbidden from tossing any of the spilled granules over their shoulders. The small club evolved into a national organization that boasted such members Grover Cleveland and Theodore Roosevelt, according to the New York Historical Society.

On Friday April 13, 2029, a large asteroid will fly close enough to the Earth to be visible without a telescope in Africa, Europe and Asia, according to NASA. 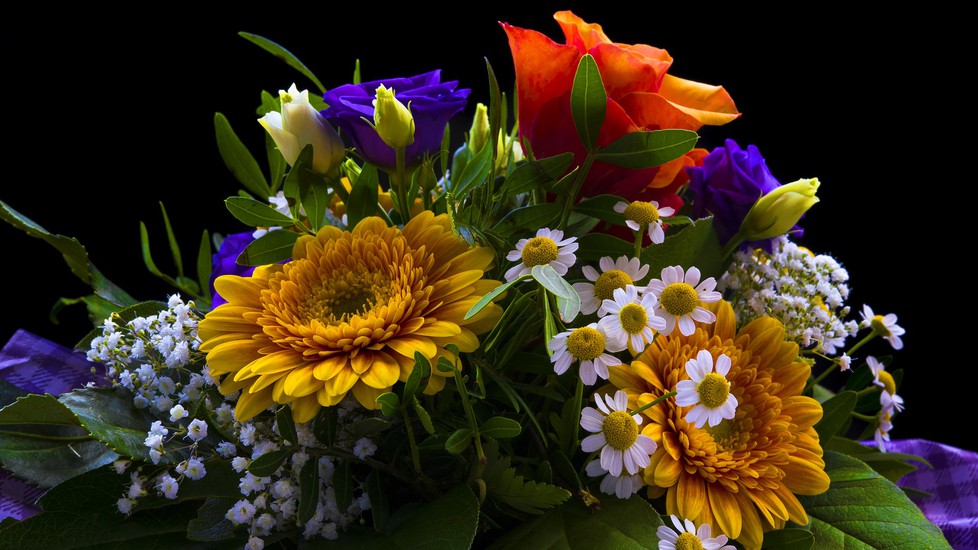 Enjoy your weekend and see you back on Monday