Get email updates from Roberto: 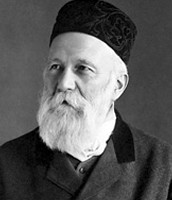 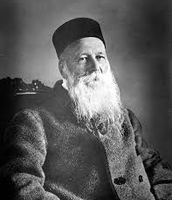 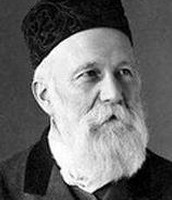 "There is no man who more deserves this honour, for it was you, forty years ago, who set on foot the international organization for the relief of the wounded on the battlefield. Without you, the Red Cross, the supreme humanitarian achievement of the nineteenth century would probably have never been undertaken."

In 1859, a battle was happening at the town of Solferino in Northern Italy. Henry Dunant saw thousands of Italian, French and Austrian soldiers killing each other. So he organized a buisness. He came up with the RED CROSS.The establishment of the International Committee of the Red Cross was in the1863. The organization he had created grew, and the ideas won gradual acceptance.

Residence at the time of the award: Switzerland

Role: Originator Geneva Convention Founder of the International Committee of the Red Cross 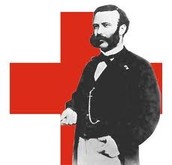 The Henry dunant medal, is awarded every two years by the standing commission of the International Red Cross and Red Crescent Movement is the highest decoration

This medals he won

The foundation of the Red Cross

Story of an Idea - the film