Get email updates from Kareem:

Continent That you will Definetly Love

Continent That you will Definetly Love

Likeaboss is the best continent in the world. The most gold in all of history! reported 200. K of gold pullled out every minute! Likeaboss is a diffrent continent than most of them. It was secretly discovered in the year 2015. Except now the owner of the continent who bought it for $12,000,000,000 Is declaring the continent to have no countries in it. It is located beside Mexico and California and also the island continent Has the most oil in all of the world! It also has its own Basketball Leauge called the : OBA . Has already Signed superstars Kobe Bryant , Lebron james, Derrick Rose, Kevin durant. It also is the richest country in the world having most of the money in the world. People have gathered around too see this amazing continent. Owner Kareem Ihmeidan has decided to only let People from California and Mexico, Italy , New york,Middle Eastern countries And from the ghetto.

The President of Likeaboss is a very rich man that is known too cause problems and is not really fair and keeps all the people who arent smart in the gutters and either kills them or leaves them to rot underneath the continent. So be smart if you coming to Likeaboss. He is the one of them most outlawed Gang banger alive. The vice King/President is the king of Swagland.

Has the most oil in the world. Has so much they are giving free oil to countries

The weather is not the greatest. Storms and snow and war.

Westside riders and we were the company that founded LIKEABOSS!!! and we were bought by KAREEM IHMEIDAN.

Side not: LikeaBoss has the most populated jail cells in the world.

Is also The Greatest continent in the world with Swagland. Owned by P.Freeman

Swagland are the only allies to Likeaboss. 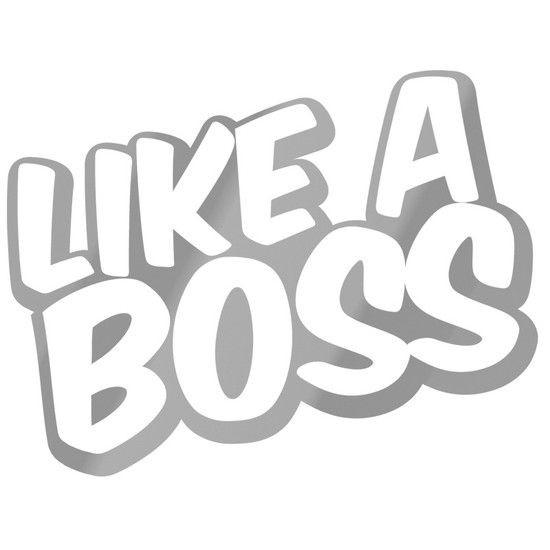