Get email updates from Christa:

Several performing groups from Dwyer's Music Department participated for the first time in this year's Heritage Festival in Hollywood hosted by WorldStrides OnStage. All groups did extremely well by bringing home gold ratings!

Dwyer's Symphonic Orchestra is truly one of a kind as most middle school music programs do not offer an opportunity for concert band and string orchestra students to come together and play as one. In addition to learning music for their respective ensembles, our top band and string players also fit in quality rehearsal times within their classes. Through their focused and hard work, they achieved a very impressive level in such a limited amount of time, which earned them gold ratings from the three respected judges!

Our Chamber Choir brought the house down! Not only did they bring the gold home, they also received superior ratings from all of their judges and ranked first place in their category and division! The judge that came up on stage to be a clinician for Chamber Choir decided to call our choir her own - even brushing Mr. Reyes aside for a bit! It was all in good fun! She was so impressed with the team that she wants to come down and visit us in Huntington Beach!

Dwyer's Show Choir Ripple Effect came up big with their performance too! Presenting a set based on the seasons of the year, they sang and danced to songs by Earth, Wind, and Fire, Pentatonix, the Beatles, as well as selections from Rent and High School Musical 2. The judges praised in particular the high energy of their moves and joyful expressions which engaged and entertained the audience, and rewarded the group with gold rating!

Besides having an adjudicator come up and become a clinician for fifteen minutes after a group performs, part of the experience for our Heritage Festival was to work with another clinician in a masterclass setting. College professors such us Dr. Betancourt (Cerritos College) worked with Full Orchestra for 90 minutes, while Dr. Bales (Chapman University) worked with Show Choir and Chamber Choir for 60 minutes each. All students had a blast learning from them! We definitely grew as performers, and they even taught Mr. Mationg and Mr. Reyes some new tricks!

Most importantly, part of this experience was to have a lot of fun! All participating scholars received a 2-day pass to Universal Studios. Every scholar had a chance to hang out with their friends and go on rides, eat ridiculously large pizzas and donuts, and drink loads of butterbeer. The time spent on the road and in the theme park lent a hand to a great bonding experience.

Ultimately, we learned a ton, and had so much fun! 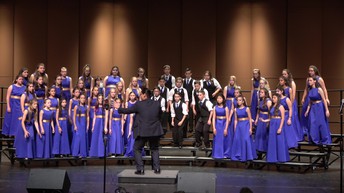 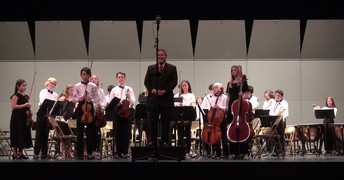 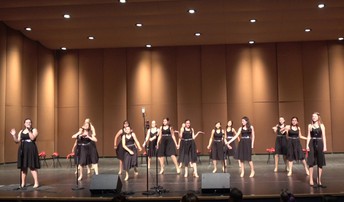 Our first Screen-Free Family Night was a hit! We played lots of games of BINGO and had many happy prize winners! Please join us for our next family event in May...stay tuned for date and activity announcement. 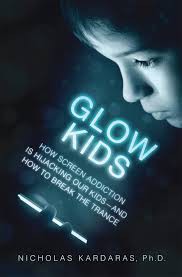 We invite you to join us for our 2nd meeting of Glow Kids Parent Education and Discussion. This meeting will discuss chapters 4-7 (but do not worry if you haven't read - there are great discussions to be had anyway). Our meeting will be held at Mario's in 5 Points Plaza at 7 PM on April 11 in the back room. We hope to see you there - parents only please! 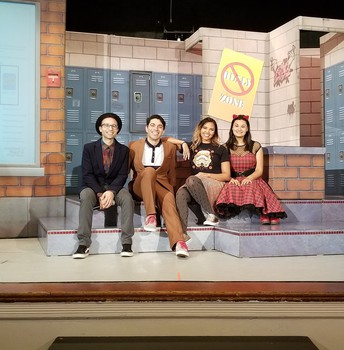 Kaiser Permanente Educational Theatre presented "Someone Like Me" to students on Monday. This play dealt with many issues that today's adolescents encounter, such as cyber-bullying, peer pressure, and feelings of sadness. Students were very engaged and many said they preferred the live-action play to a speaker. 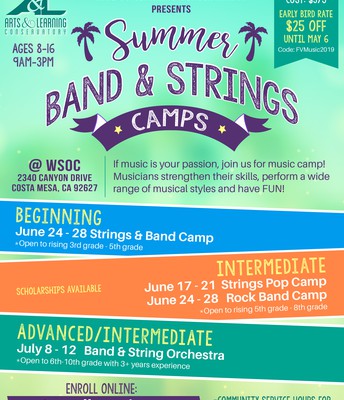 The Arts and Learning Conservatory has many summer camps that are available to students in our area. More information can be found here. 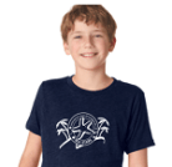 Huntington Seacliff is making push for greater spirit wear usage across their school on Fridays. They would like to support any families who may need spirit wear but are unable to purchase it at this time. If you have any gently used spirit wear you no longer need or make use of, it can be donated to school, and they will redistribute it based upon need. Please just drop it by the Seacliff office. 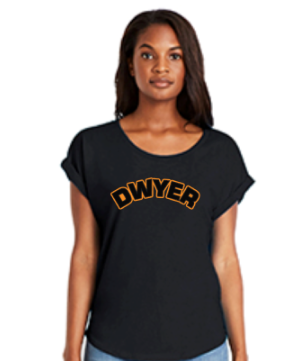 Don't forget that Dwyer Spirit Wear is for sale all year long on our website! 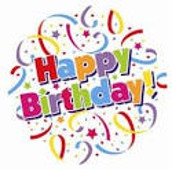 Birthdays are important here at Dwyer! If you would like your child's birthday celebrated on our marquee, please fill out the form in the office/website and bring $20 cash or check. We will also continue to announce student birthdays each morning during our announcements! 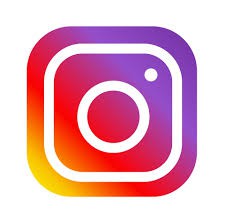 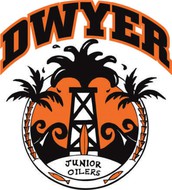