Each year, Americans observe National Hispanic Heritage Month from September 15 to October 15, by celebrating the contributions of American citizens whose ancestors came from Spain, Mexico, the Caribbean , Central America , and South America.

The Hispanic Heritage observance began in 1968 as Hispanic Heritage Week under President Lyndon Johnson and was expanded by President Ronald Reagan in 1988 to cover a 30-day period starting on September 15 and ending on October 15. It was enacted into law on August 17, 1988, on the approval of Public Law 100-402.

Veronica Vasquez, President of National Image Inc., submitted the winning theme, stating “Hispanic American have recently been subjective to attacks on our loyalty, it is now time to remind people of the many contributions of Hispanics to the history of our Nation. Hispanics have served and continue to serve our Nation with honor and valor in all aspects in the formation of our country. Our contributions are numerous." 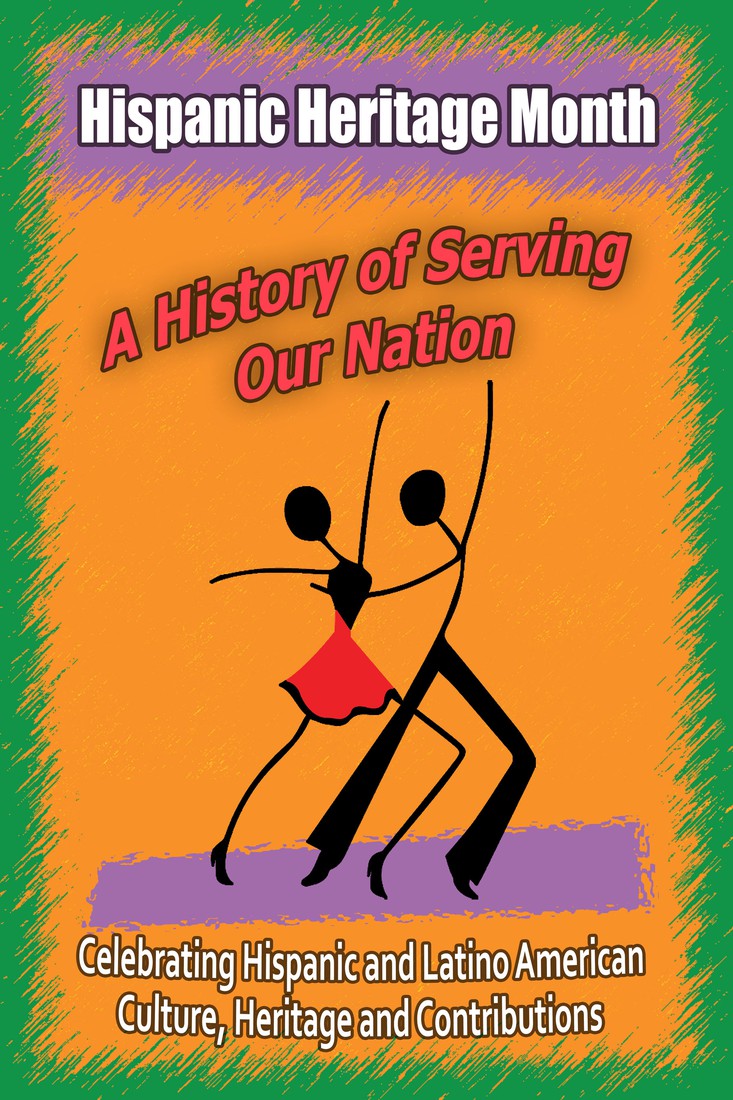 What is the theme for this year?

Hispanic serve as Civil Rights leaders, politicians, military, educators, first responders, science pioneers, and public servants, etc. Individuals who have contributed to the History of our Nation include:

The NCHEPM is a membership-based organization consisting of an executive board, members, associates, and partners from multiple Federal agencies and other organizations from across the United States, advocating for the improvement of Hispanic participation in the Federal Government.

For more information about the Council, please visit www.nationalcouncilhepm.org

Follow Aida Hernandez
Contact Aida Hernandez
Embed code is for website/blog and not email. To embed your newsletter in a Mass Notification System, click HERE to see how or reach out to support@smore.com