SHOUT OUT TO OUR POSITIVE REFERRALS FOR JACKSONVILLE CITY SCHOOL EMPLOYEES-WEEK OF MARCH 18, 2019 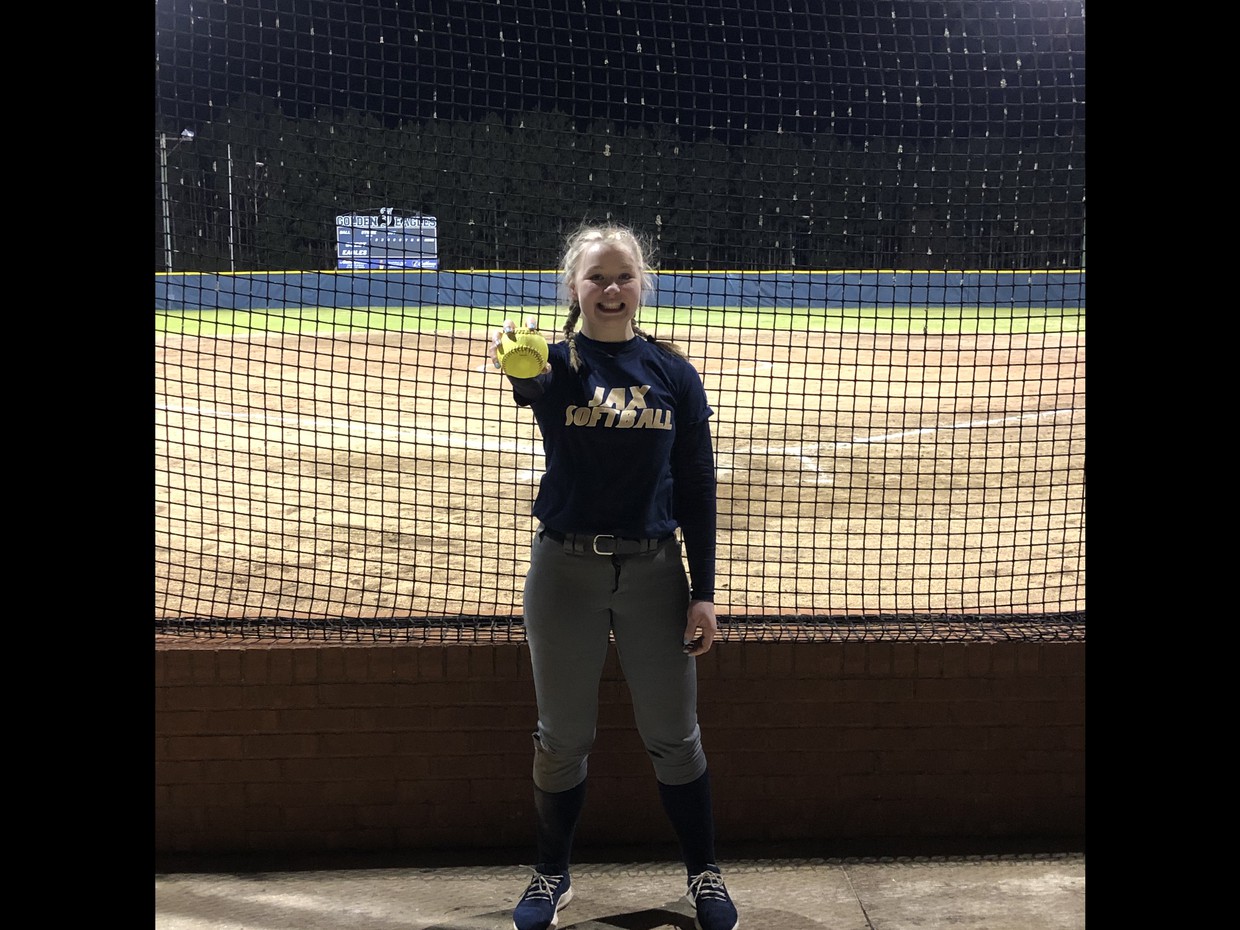 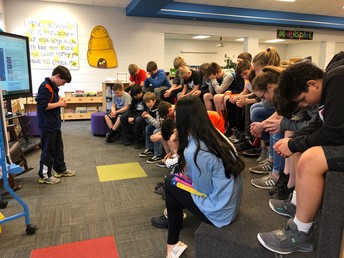 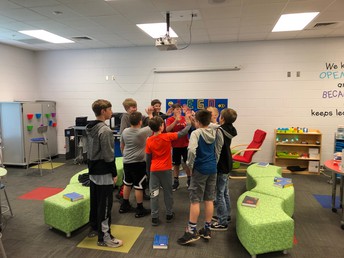 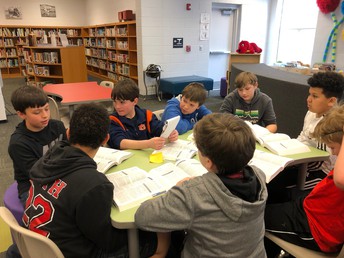 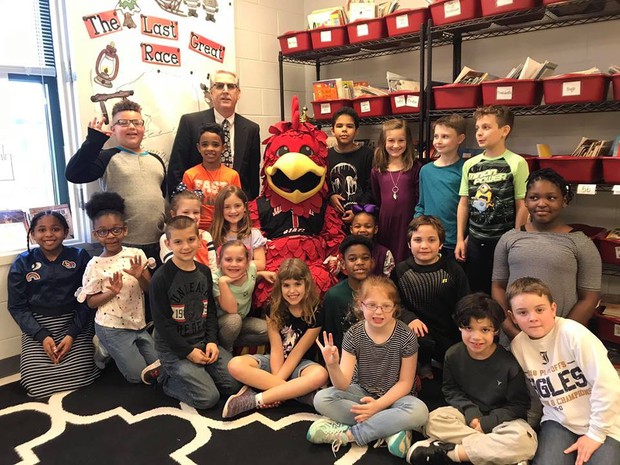 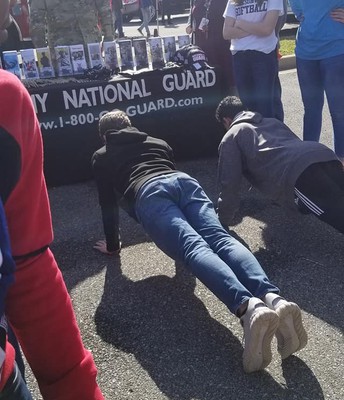 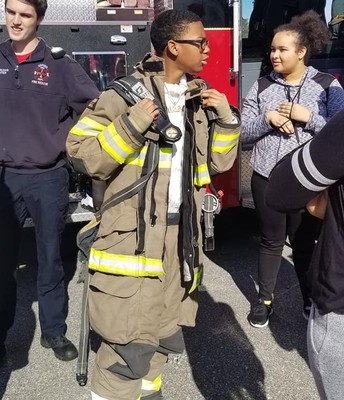 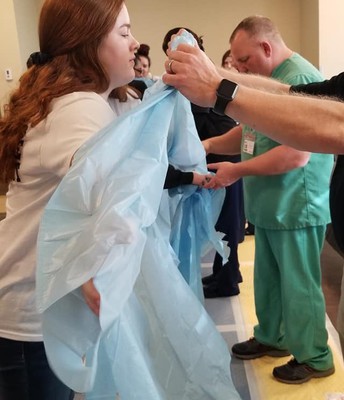 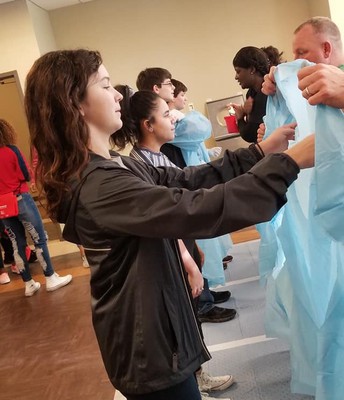 Claire Hendrickson performs with the Alabama All State Choir! 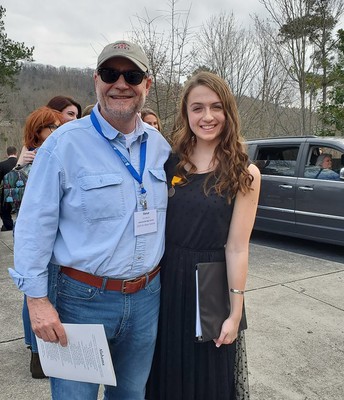 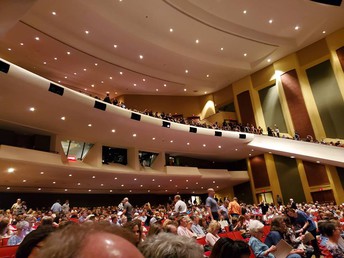 OXFORD — Dylan Murphy knew on Tuesday he was going to pitch in Jacksonville’s Calhoun County Tournament opener Friday. The Golden Eagles had two games to play in between against a rather formidable opponent, but the senior right-hander was going on the biggest stage in town and he had four days to wrap his head around it.

That’s four days to prepare, four days to figure out what he was facing in a team that hadn’t played a game when the coaches seeded the field, four days to think of everything that could go wrong.

None of that mattered. Murphy handled it just as he would have if coach Jamison Edwards handed him the ball in the parking lot moments before the game.

Murphy held Donoho to six hits and threw a complete-game shutout in a 5-0 victory. The Golden Eagles now play No. 2 seed Alexandria Saturday at 9 a.m. on the Signature Field at Choccolocco Park.

“Dylan’s a ballplayer,” Edwards said. “He’s one of our leaders. He shows up to work every day. He’s constantly trying to get not only himself better but everybody who comes around him.

The Golden Eagles had the ability to go to him for some short relief work in their two games against Piedmont before the tournament, but the situation never presented itself. So Murphy just continued tracking towards Friday.

“I kind of figured out in the beginning of this week I’d be throwing so I was just trying to get my mind focused on that,” Murphy said. “Those (Piedmont) games obviously came first but that was in the back of my mind I’ve got to be ready to go Friday. It’s the county tournament, the biggest thing outside the state playoffs for us. I was going to give what I could for my team.”

He threw 111 pitches, 67 for strikes and got the first strike on 16 of the 31 batters he faced. He walked only two and struck out five.

Murphy also was a hit at the plate. He scored the first run of the game, moving around the bases on a walk, stolen base, wild pitch and Taye Loud’s grounder to the right side of the infield. He also drove home the Golden Eagles’ second run with a third-inning double he said might have been the farthest ball he’s hit in his life. It was one of the few clean hits Jacksonville registered in the game as the Falcons struggled in the field.

The Falcons got real loose in the fourth inning and it led Jacksonville’s three insurance runs. Brandon Heard hit a ball that got over left-fielder Edwin Connell’s head for a triple, Josh Joiner reached on flare in the infield that was dropped for an error, Heard scored on a bad pickoff attempt at first, another run scored when right-fielder Charlie Willamon dropped Draylan Fomby’s fly ball and Fomby scored on a wild pitch.

“We’ve not had a lot of great breaks early,” Edwards said. “A lot of times you worry when bad keeps happening over and over about your guys kind of folding up and getting frustrated and these guys have battled the whole way through it.” 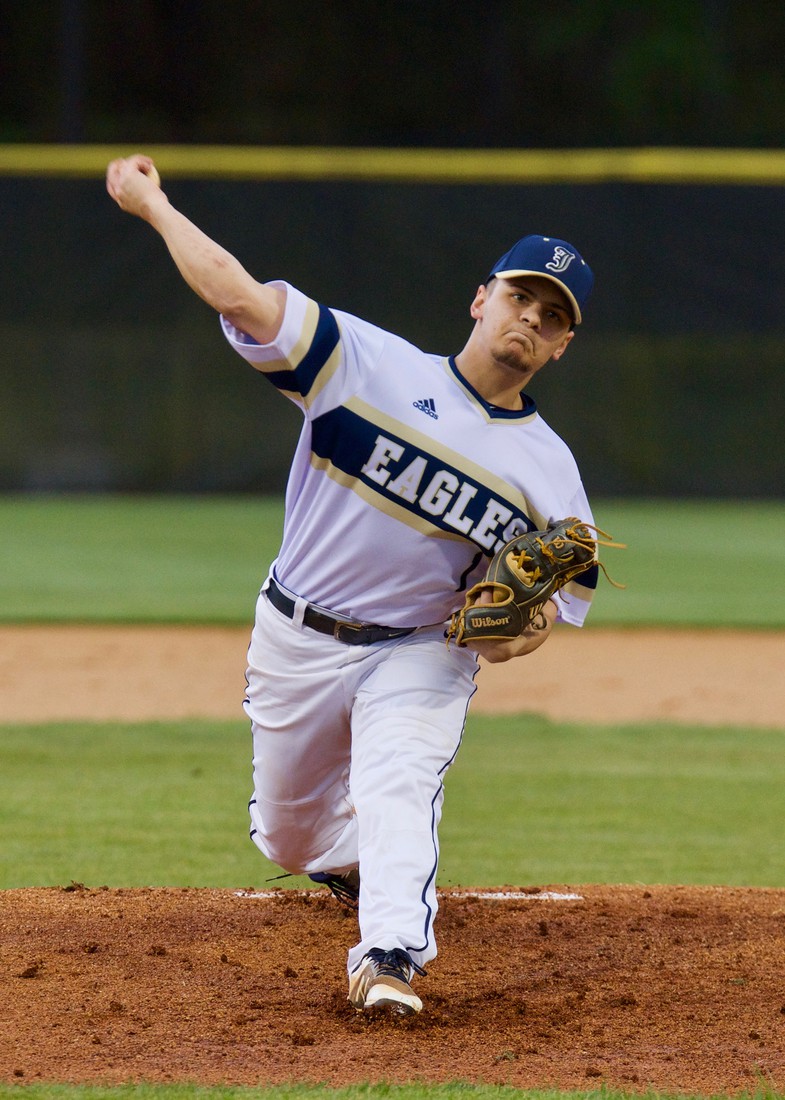 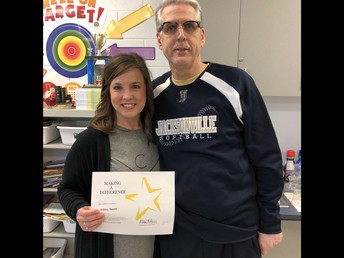 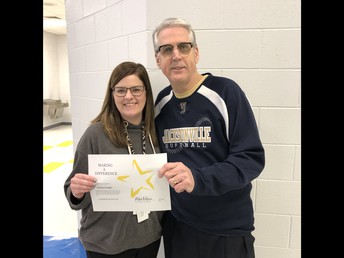 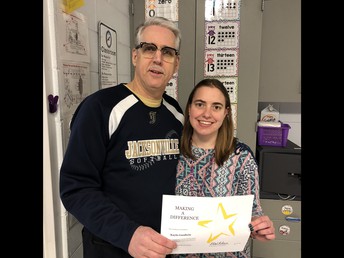 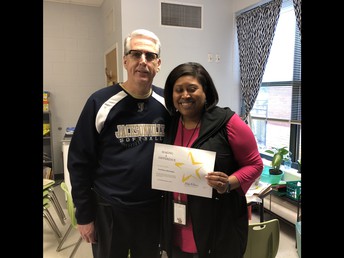 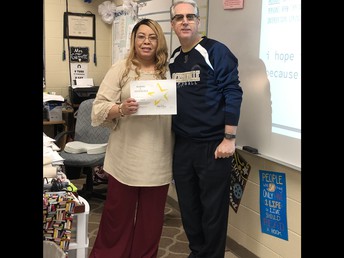 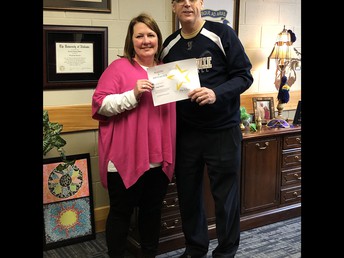 Follow Mark Petersen
Contact Mark Petersen
Paste in your blog/website to embed.
Aa Aa Aa
High Contrast Mode
Use the box below to choose the language: