ROB is using Smore newsletters to spread the word online.

Get email updates from ROB:

Prepare Your Game for The Next Level

Prepare Your Game for The Next Level 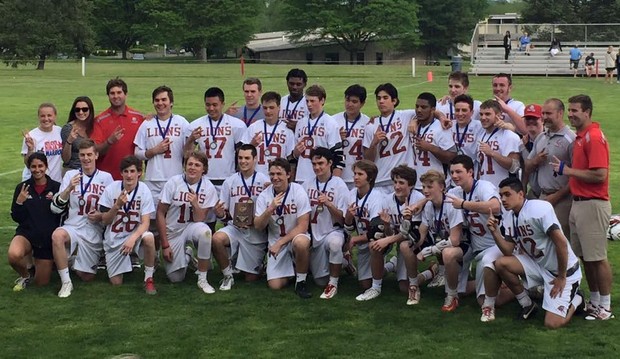 Our Staff and Coaches 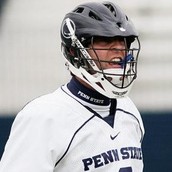 Graduated from LaSalle in 2005, where Rob was a 2x All-State and All-American player and lead LaSalle

to its first ever state championship in 2004. Rob attended Penn State University where

In Rob’s senior season, 2009, he led Penn State in points. Since graduation, Rob has

championship (prior year ANC was 5-13). Rob is responsible for training 7 different All

Rob as a player

Rob as a coach 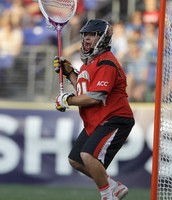 Graduated from LaSalle in 2009 and won 2 state championships during his tenure. Niko

was a 2x captain and 2x All-American, and the #1 goalie recruit in high school. Niko

team All-American, and the first goalie in ACC history to be the league’s player of the

year. At Maryland Niko helped his team win an ACC championship in 2011 and reach

is an Adrenaline Lacrosse sponsored athlete.

-4x All-ACC (only goalie ever) 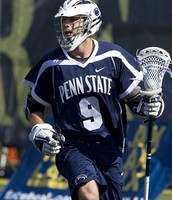 Graduated from LaSalle in 2007 and lead LaSalle to two state-finals appearances. During

Jack’s career at LaSalle he was a 2x captain, 2x All-American and Inside Lacrosse’s #3

overall recruit. Jack followed his brother to Penn State University where he became a

goal scorer in PSU history. Jack has professional lacrosse experience with playing with

the Chesapeake Bayhawks MLL franchise. Jack’s coaching experience is similar to that

of his brother. He helped mold the Academy of New Church’s revamped offense and

team all Colonial Athletic Association player, as well as an All-American. 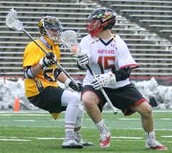 ROB is using Smore newsletters to spread the word online.