The crust is on the top of the earth.

The Sub-layers are the Oceanic crust and Continental crust. 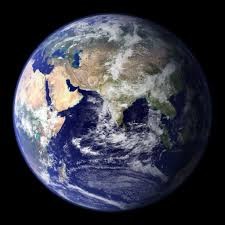 The two Sub-layers are the Asthenosphere and Lithosphere. 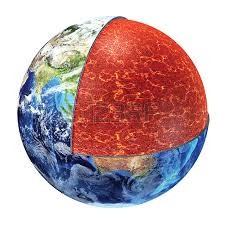 The Sub-layers are the Outer core and Inner core. 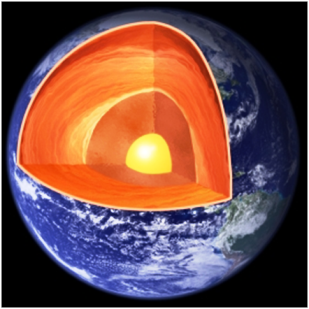 Convection in the Mantle

convection currents are when the core heats up the mantle so the molecules spread apart and its not as dense which causes it to rise. When it gets to the top it slowly pushes the tectonic plates apart. It cools down and gets dense so it falls back down and starts the cycle over again. 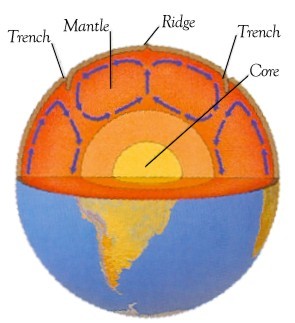 I also want to learn about how far you can go into the earth with out getting to hot.

layers of the earth. (2014). Retrieved November 3, 2014, from coolmath.com website: http://www.sciencemonster.com/earth-science/layers-of-the-earth.htm