five aspects of a religion with nearly 1.6 billion adherents

five aspects of a religion with nearly 1.6 billion adherents

The profession that there is only one true god. An absolute requirement for all Muslims, based in the history of a traditionally polytheistic Arabian peninsula. 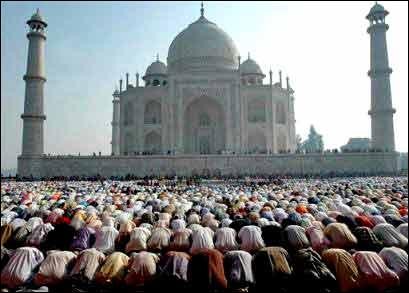 A five times a day prayer, directed towards the Kaaba, in order to form a direct connection between Muslims and their god. 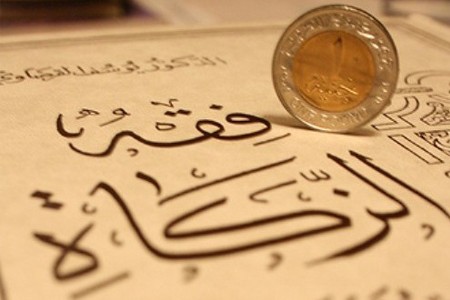 A yearly almsgiving of two and a half percent of a Muslim's wealth to the poor and needy. 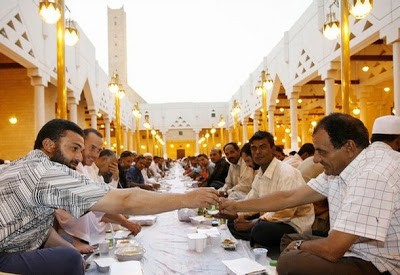 Fasting, especially during the month of Ramadan. Muslims are required to fast, only if they can, for thirty days each year in order to become closer to God. 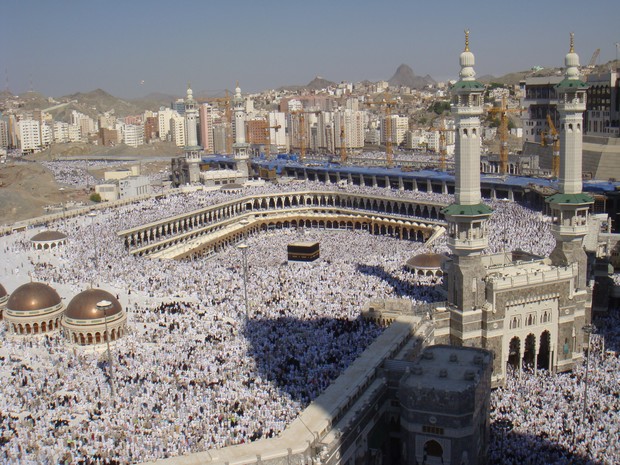 A once in a lifetime pilgrimage to the holy city of Mecca made to ensure devotion to God, maintain equality among Muslims, and provide a spiritual journey for those who are given the opportunity.
Paste in your blog/website to embed.