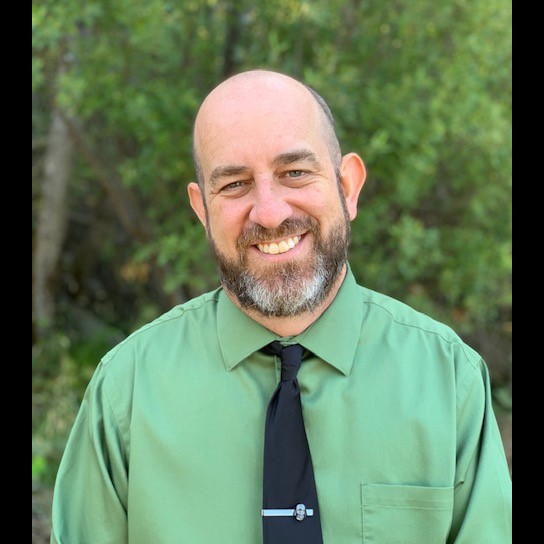 Summer may seem like a quiet time, but important preparations are being made for the upcoming school year. One of the bigger things we have been working on is a school bond. The School Board will soon vote on whether to put a school bond on the November ballot for voter consideration. Please read on to learn more about this potential bond.

On August 16th, the RRSD School Board will vote on whether or not to put a bond onto the November ballot for voters of the Rogue River District. The exact contents of the bond will be decided on by the Board at their August 16th, meeting.

Based on a professional survey of local voters, the projects RRSD voters are most interested in supporting are:

Other projects being considered for the bond are:

Whatever amount of money the District can raise through the bond will be directly matched up to $4 million dollars by the OSCIM grant. The District has already been approved for this grant. This means every dollar of tax payer money approved on a ballot measure would be matched by the state, doubling the amount received by the District. In light of this good news, the Board is considering two options.

This is an exciting opportunity for the voters of Rogue River to get more bang for their buck due to the OSCIM grant. If the board decides to put a bond on the November ballot measure, the District will prepare detailed materials and proposals to better inform the voting public how the bond money would be spent if it is passed.

Thank you for supporting the students of the Rogue River School District.

Follow Patrick Lee
Contact Patrick Lee
Embed code is for website/blog and not email. To embed your newsletter in a Mass Notification System, click HERE to see how or reach out to support@smore.com
close