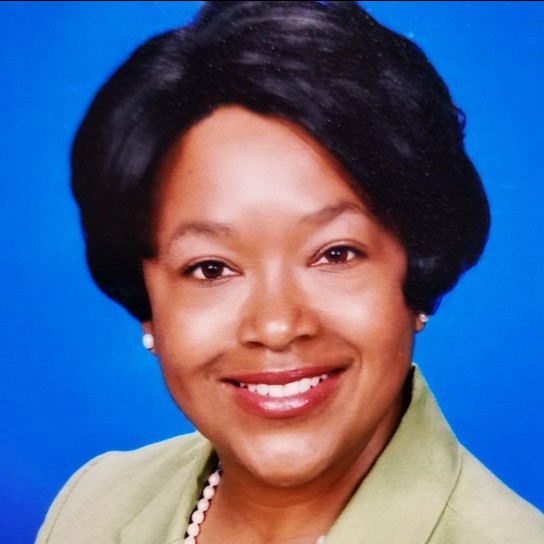 Get email updates from Harriette:

Thank you for all that you are doing to support your students with online instruction. We are patiently awaiting additional Chromebooks and HotSpots from the district. As soon as the supply arrives, we will contact parents that are on the Device Request log.

This Wednesday we will continue the Textbook Distribution. We will also Distribute Art Supplies for Ms. Epifano's Art classes. The pickup time for Wednesday will be from 10 am to 5 PM. The location is the same. Please enter the Fremont parking lot, and drive past the New Gym. You will remain in your can and a staff member will assist you.

Please see the other important information below. Thank you for your continued support.

Back to School Night (B2SN)

Beaumont's B2SN will be held virtually via on Wednesday, September 30, 2020 at 6:30-7:30 PM. Please watch for for message sent out on Tuesday. Messaging with livestream codes, links to Beaumont B2SN slide deck will go out via REMIND text message, Smore and will be posted on our main Beaumont website. Families will be able to view the principal's message via Google livestream. In addition to the livestream, families will have the opportunity to view teachers' prerecorded videos and slides. Stay tuned...

PPS communications sent out an email with clarification about the Middle School Schedule. You can read that message here. Beaumont educators are exploring opportunities to ensure that our schedule reflects the needs of our students. We understand there may be some inconsistencies and we will do better.

Please check out the PPS Family Resource page for additional support with helping your student navigate online instruction and platforms.

Parents as Observers In Canvas

It is highly recommended that parents follow this guide to add themselves to their student’s Canvas account. This will allow them to follow all of their students' courses with ease viewing course content, assignment, and feedback/grades in Canvas.

It is National Hispanic Heritage Month. Hispanic Heritage Month is a period from September 15th to October 15th in the United States. Every week we would like to pay tribute to the generations of Hispanic Americans who have positively influenced and enriched our nation and society. We will showcase two individuals each time. This week we would like to share the following two people and their contributions so that we can celebrate and learn about their efforts.

Born in 1859 in Allende, in the Mexican state of Chihuahua, Octaviano Larrazolo would go on to influence the US thinking on Hispanic issues. Larrazolo came to Arizona in 1875 with Reverend J.B. Salpointe, who taught Larrazolo theology. Larrazolo taught in Tucson for a year before eventually settling in Las Vegas, New Mexico, and became involved with the state’s Democratic Party. Working his way up the political chain, Larrazolo was elected Governor of New Mexico in 1918. He was then elected to the Senate in 1928, becoming the first Hispanic to accomplish such a feat. Sadly, Larrazolo fell ill soon after taking office and died just six months into his term. But the unfortunate end didn’t prevent Octaviano Larrazolo from making his permanent mark on Hispanic and US history.

Sylvia Mendez – Paved the way for school desegregation in the US

Sylvia Mendez was born in 1936 and grew up at a time when Hispanics were sent to “Mexican schools” and not allowed to attend schools designated for “Whites Only.” Realizing the white schools had to access to better books and other educational benefits, Sylvia’s aunt wished for her family to attend a white school. The aunt was told that her lighter-skinned children could attend the school but the eight-year-old Sylvia could not because her skin was darker. After Sylvia was denied enrollment to the white school, her parents sued the California public school system. After years of litigation, Sylvia was finally allowed to attend and became the first Hispanic to enroll in a “Whites Only” school. The case paved the way for the more well-known Brown v. Board of Education case less than ten years later. In 2011, President Obama awarded Mendez with the Presidential Medal of Freedom, the country’s highest civilian honor.

This fall, while schools are engaged in Comprehensive Distance Learning, PPS Roosevelt Student Health Center will be open starting Monday, September 14th for phone, video, and in-person visits. Monday-Thursday 8:45 am-4:45 pm and Friday for phone and video appointments only. Call 503-988-3909 to make an appointment.

Any Multnomah County K-12 youth can visit the center and there are no out of pocket costs. We also can connect students and their families with community resources for food or help with medical insurance.

Let's partner with parents and caregivers to give them the tools to create an environment at home that is conducive to learning and develop mindsets that will outlast the pandemic. Get started by sharing these free excerpts with parents in your school:

- Student Mindframe 6: Evaluate Your Learning and Teach Others

- The Value of Reading Widely