ky is using Smore newsletters to spread the word online.

Get email updates from ky:

why christopher columbus is a hero.

why christopher columbus is a hero.

First reason why columbus is a hero

He brought new crops back to spain like the potato.

it fead millions of people and, it lead to the increase of their population.

my next reason why columbus is a hero

Each of his boats had its own purpose to either carry food,gold,slaves and any other resources 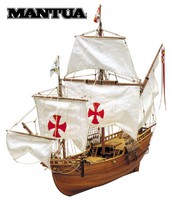 1 out of the 3 of columbuses ships

2 out of 3 of columbuses ships

3 out of 3 of columbuses ships

i still dont think he deserves a holiday for a mistake he made. 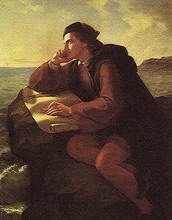 columbus is only a hero to me because he did what he had to do even if he had slaves.

what would u think would of happend if columbus never found the united states what he thought was india.

ky is using Smore newsletters to spread the word online.