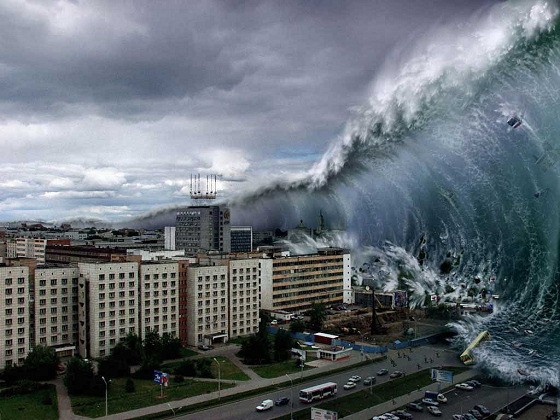 Are tsunamis weather related,geographic in nature,or caused by humans?

Its geographic in nature because, a tsunami is caused by the movement of plates separating or colliding together, volcanic eruptions, or caused by underwater earthquakes.

What are the main features of a tsunami, how does it form?

Its a series of large waves and a large displacement of water generally caused by volcanoes, earthquakes,or underwater explosions.Back then tsunamis were also created by astroids.They can exceed speeds of 600 m.p.h. thats as fast as a jet airplane!

Where and when does a tsunami occur?

They form along a coast or large lake.Tsunamis are caused by an underwater earthquake, a volcanic eruption, a sub-marine rockslide,or rarely by a asteroid or meteoroid crashing into the water from space. 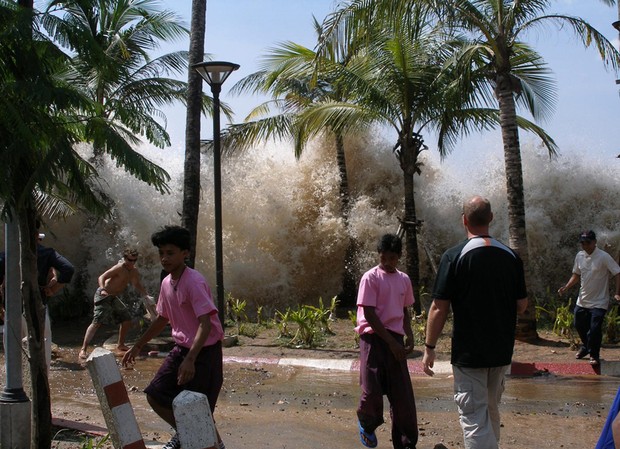 Positives: gives new life to land and animals, the city or island can build more buildings and better buildings with stronger structures than the old ones. 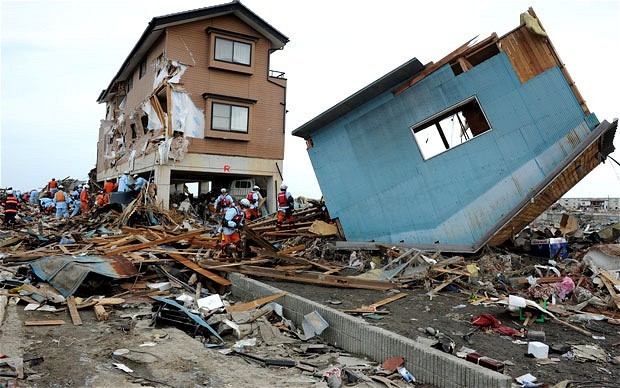 Yes because, it ruins plants and vegetation for the future, destroys things that are built on the land, takes away large deposits of land, and they can even drown a whole island.They also may change the surface of the ocean floor!

Follow Riley Neufeld
Contact Riley Neufeld
Embed code is for website/blog and not email. To embed your newsletter in a Mass Notification System, click HERE to see how or reach out to support@smore.com
close