Get email updates from Gabriela:

Anne is a young girl who got caught in the middle of the holocaust. Anne was a Jew so she had to go into hiding so her and her family didn't get killed. She was an outgoing young lady who wanted to be a writer when she got older. She never got along with her mom very well till the end before they were separated. Anne had a sister named Margot. Margot was a very nice and quiet girl, but Anne is creative and loud.

I picked a duck to represent Anne because in the beginning of the story she was loud. Anne never stopped talking so Peter called her Miss. Quack quack. Anne is not shy like a duckling. Anne is protective of Peter like a momma duck like when peters dad was caught stealing food, Mrs. Frank said they had to leave. Anne was arguing with her mom saying,”Peter didn't do anything he shouldn't have to leave. She is also loud like a duck, throughout the beginning play she is really loud and immature. 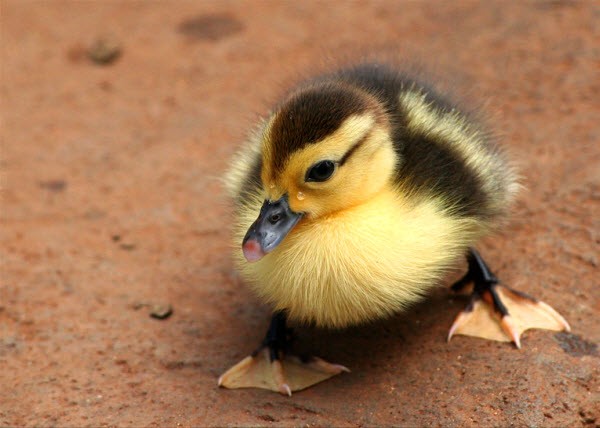 I also picked a picked a pencil because Anne wanted to be a writer when she was older. Anne never got to be a writer because the nazis killed her. Anne also wrote in her diary everyday like one time in the play Mr. Dussel said that Anne was ALWAYS writing in her diary. Anne wanted to get her diary published. She never got to get it published but her dad did. 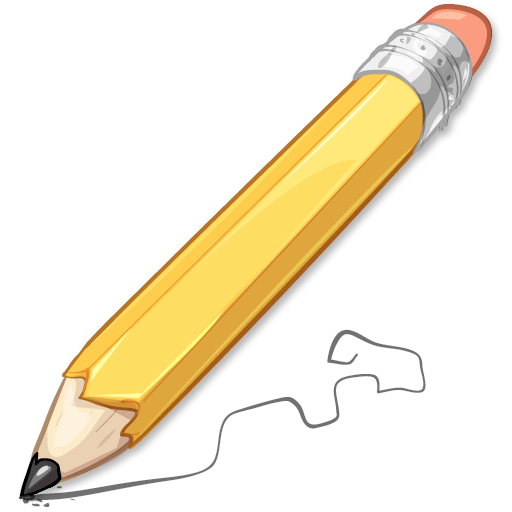 I think one theme is hope is greater than fear. I think this is one theme because even through the toughest times they had faith, and hope. Also they don't freak out the most people would, they keep calm and hopeful.