Honey is using Smore newsletters to spread the word online.

Get email updates from Honey: 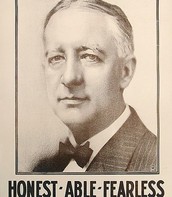 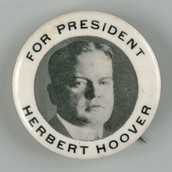 Al Smith was the Irish catholic candidate. The party platform stood in favor of aid to farmers and workers, collective bargaining, abolition of labor injunctions, and stricter regulation of power companies. Al smith used to be the governor of New York and made strides to improve public well being such as a 40 hour workweek for women and the nations first public housing program. Anti Catholicism played a role in why he was defeated along with his stance on anti-prohibition and economic prosperity. He appealed to minority groups and helped shift the African American vote towards the democrats. 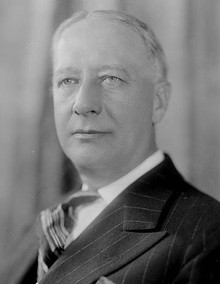 The leading candidates were Secretary of Commerce Herbert Hoover, former Illinois Governor Frank Orren Lowden and Senate Majority Leader Charles Curtis. In the few primaries that mattered, Hoover did not perform as well as expected, and it was thought that the president or Vice-President Charles G. Dawes might accept a draft in case of a deadlock, but Lowden withdrew just as the convention was about to start, paving the way for a Hoover victory. The Republican platform promised reduction of the national debt, tax reduction, retention of the protective tariff, opposition of cancellation of foreign debts, settlement of claims from World War I from foreign governments, continuation of the Coolidge foreign policy, support of arbitration treaties, civil service protection, a tariff for agricultural protection and continued farm exports, aid to the coal-mining industry, continued appropriations for highway construction, the right to collective bargaining, regulation of railroads, a continued independent American merchant marine, government supervision of radio facilities, construction of waterways to help transportation of bulk goods, support for war veterans, federal regulation of public utilities, conservation, vigorous law enforcement, honest government, continued reclamation of arid lands in the West, improvement of air-mail service, restricted immigration and naturalization of foreign immigrants in America, continued enforcement of the Washington Naval Treaty, continued status of territory status for Alaska and Hawaii and called for more women in public service, right of the President to draft defense material resources and services, creation of an Indian Commission, an Anti-Lynching Law and promised continued Home-Rule for the American Citizen. 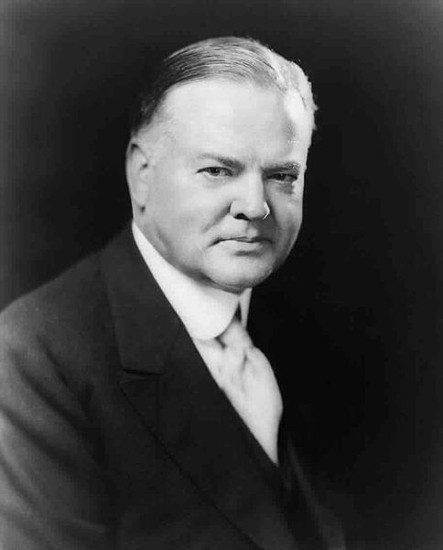 The main issues were the well being of the economy and prohibition (Whether the buying and selling of alcohol should be legal.)

Both Al Smith and Herbert Hoover were great leaders. However, Al Smith, being the first catholic nominee, was at a serious disadvantage, whereas, Hoover possessed the advantage of belonging to the party which had "fixed" the economy. Moreover, in a decade of new morals, Al Smith was anti-prohibition. This stance, combined with his religious belief played a huge role in his loss. Surprisingly though, Al Smith laid a concrete foundation for the Democratic party. He managed to sway the Republican-voting African-Americans and the progressives in favor of the Democratic party. This factor combined with the upcoming depression created a huge setback for the Republican party and paved the way for the next Democratic candidate, Franklin Roosevelt.

Honey is using Smore newsletters to spread the word online.