Zephyrus is using Smore newsletters to spread the word online.

Get email updates from Zephyrus: 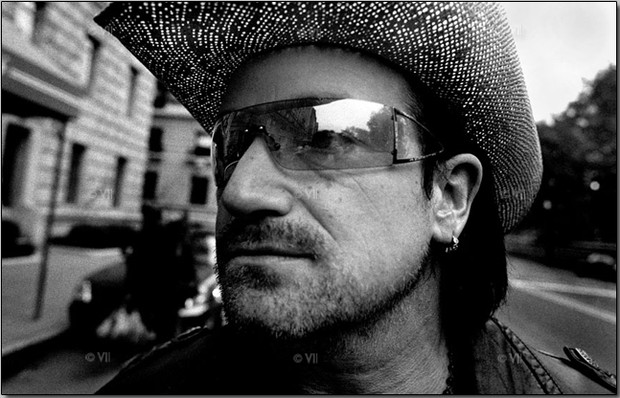 Antonin says that his pictures are not only taken with his camera.. but he feels them instead. He firmly believes in capturing the emotion of a photograph, instead of focusing on clarity and high definition that most editors in the newspapers would like. He desires the viewer to think about the photo, not just simple glance which lasts only a view moments.

Why Is This Famous?

The Bono photo is well known because of the fact that he is a famous Irish songwriter and singer and the essence of emotion that Antonin managed to capture in the picture is mesmerizing. The adrupt detail and stark constrast forces the viewer to stare at the picture wondering what happened next.

Where Was It Taken?

Antonin was just offered to follow Bono around during one of his tours, he just took photos whenever he felt it would express emotions towards the viewers and himself. This picture was action.

This is in his portfolio in Book 1

This is also in his portfolio, labeled in Book 2 as Chernobyl.

I really enjoy looking through his photos, at first I was a little disappointed, because I am so used to high quality pictures.. but he's made me see a way to express emotion other than just the person's expression. He relies on the reflections and confusing nature of his pictures to encourage thought. I find that interesting. What makes it unique is the reflections and the light coming from the holes in his hat.

I think Antonin did a beautiful job that capturing Bono's personality, the way he choose to position himself to get that clear shot of his expression and the pale reflections is well done. I wouldn't want to change much, I feel that he successfully caught my attention with the angle and the lighting that he did.

Zephyrus is using Smore newsletters to spread the word online.