Meckhi is using Smore newsletters to spread the word online.

Get email updates from Meckhi:

The Beginning And The End

The Beginning And The End

The Japs Attack Pearl Harbor And The Atom Bomb

It is the morning of December 7, 1941 the Americans are caught by surprise by the Japs in Hawaii. Japanese war planes came in two waves according to eyewitnesses. There was two separate attacks one at 7:53 a.m and 8:55 a.m. By the time it was 9:55 a.m. it was all over.

In my opinion as a proud US citizen I think the Japanese had what was coming to them. They were completely wrong to attack our Naval Fleet. We wanted nothing to do with them until they decided to mess with the US. Obviously we were already fighting a fight in Germany so we couldn't fight to strong nations at one time. But yes as an American I think we did the right thing to drop the Atom Bomb on the Japs. 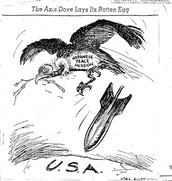 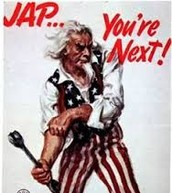 Ready Or Not Here We Come 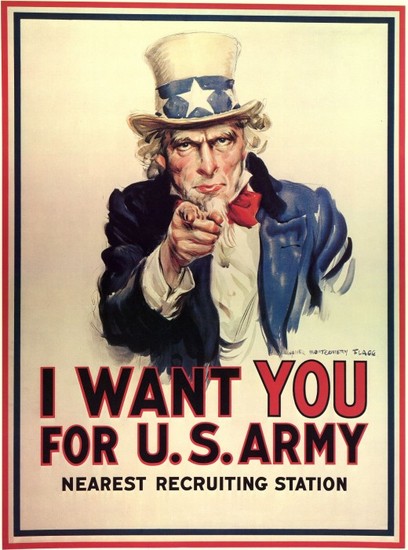 Join And Fight For Your Country Today

Meckhi is using Smore newsletters to spread the word online.