samantha is using Smore newsletters to spread the word online.

Get email updates from samantha:

The author who writes about people getting hit by cars

The author who writes about people getting hit by cars

"Life is a million different dots making one gigantic picture. And maybe the big picture is nice, maybe it's amazing, but if you're standing with your face pressed up against a bunch of black dots, it's really hard to tell. " 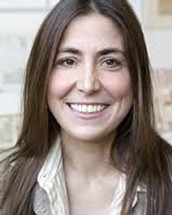 Facebook @rebstead
Rebecca Stead was born in New York City in 1968. At the age of forty eight she is the author of four middle grade novels. Stead always knew she wanted to write but didn't write too frequently, although from an early age Stead was very interested in reading. Stead commonly uses her happiness and familiar settings in her novels. She grew up in New York, and continues to live their now, and that is a common setting in her novels.

Stead received a Bachelors Degree from Vassar College, to later become a lawyer. She put writing aside to pursue a "sensible" job, as Stead called it. With two kids Stead decided to pursue writing again. Stead's first book First Light was published in 2007, and she decided to continue writing children's novels. When book two When You Reach Me was published, she started to become a big time writer. Stead received the validation that she was a good writer in 2010 when she received the Newbery Medal for her novel When You Reach Me.

Stead has written two other books, Liar and Spy and Goodbye Stranger. Often Stead writes with a exciting plot and intriguing characters. She doesn't use animals as main characters, she often uses a child whose in 6th or 7th grade. many of her plot lines wind their way around the book until finally won or more of the characters meet for the first time and become friends or find out they are related. For most readers the plot keeps you guessing until the very end. 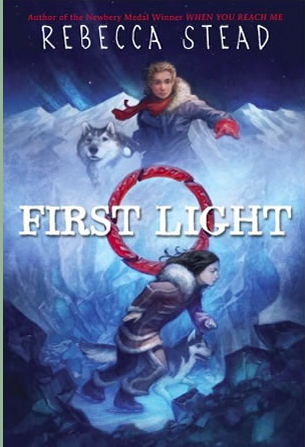 Rebecca Stead uses question colons throughout her books. Stead uses these colons to to answer questions in the text that the character has. This helps the reader keep up with what is going on in the text.

Stead uses dashes in many of her books. They commonly show up interrupting the sentences. This helps the reader get the backstory or what the character is thinking. 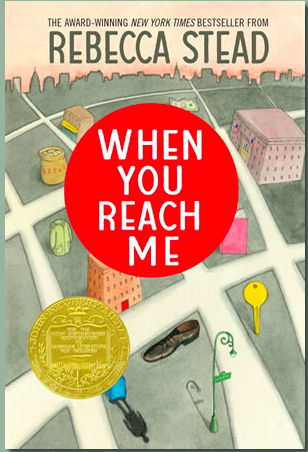 A common character type in Stead’s books are the shy types with only a couple of good friends. An example of that type of character is in When You Reach Me: Miranda is a nice girl with one really good friend, then gradually as they start to split apart they both make new friends. Miranda is a very open person when she is around her friends and family. Even though she is shy in school and in public, she is a very outspoken person when she is around the people she trusts. Miranda is the type of person that only speaks out when she really feels like she needs to. An example of that would be when Marcus is about to be arrested and she springs into action to help save him. In Goodbye Stranger Bridge is a very shy character who has experienced tragedy and has only three good friends. Bridge is also a pretty out spoken person when it comes to being around friends and family. She is a very plain person and does not want to grow up too fast. While all of her other friends are looking for boyfriends and caking makeup on their faces, Bridge is trying to stay out of it. In First Light Peter is also a shy character with one good friend. Peter is also the type to not want to grow up fast, while his best friend is at the gym: Peter is not worried about being fit and look good for the girls. Peter is not very outspoken and doesn't have people to talk to so, often he’ll think to himself or maybe read. Georges is a secretive person-like he should be, considering he’s a spy. While he’s his own person, his friends try to be the best spy there can be. All though this may happen, all of the main characters end up with their friends again by the end of the book. 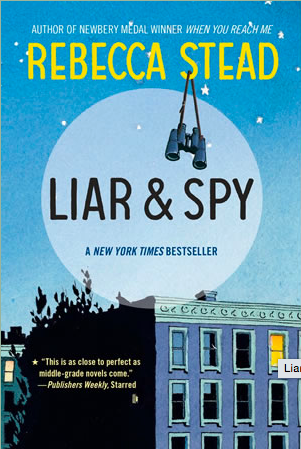 A Story In The Style Of Rebecca Stead

A Link to Rebecca Stead's Wesite

samantha is using Smore newsletters to spread the word online.