SDSL is using Smore newsletters to spread the word online.

Get email updates from SDSL:

According to the book Designing the Nation's Capital (2007), "At the turn of the twentieth century, the U.S. Department of Agriculture was a bustling and crowded scientific enterprise... located on the Mall, with jurisdiction over the block between Twelfth and Fourteenth streets and what are now Independence and Constitution avenues...The department had long sought expanded and improved laboratory space, but it was not until 1901 that Congress approved funds to plan a new building."

The cost of the new building could not top $2 million, though there was hope to secure more funds in future legislative sessions. The request was for the design to be a simple, fireproof construction that was "classic in character." Architecture firms fought for the winning design, dealing with hostility toward spartan building plans, dimensions, and building placement. 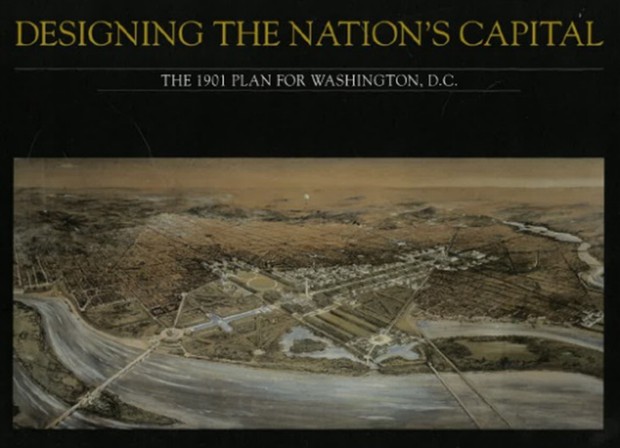 The South Dakota State Capitol in Pierre, SD, is similar in nature to the US Capitol Building, having wings and a rotunda.

The SD State Library is a federal depository library and provides access to print and electronic federal government publications. Print publications are available via interlibrary loan.

Architect of the Capitol: US Capitol Building
SDSL Catalog

The SDSL does not endorse any service or product listed in this newsletter.

SDSL is using Smore newsletters to spread the word online.

Follow SDSL Staff
Contact SDSL Staff
Embed code is for website/blog and not email. To embed your newsletter in a Mass Notification System, click HERE to see how or reach out to support@smore.com
close