Scene 1 Warring Houses and an All Too Emo Kid

The play opens on the servants of Juliet's house desiring to pick a fight with the servants from Romeo's house. Benvolio tries to stop the fighting, but "fiery" Tybalt only intensifies the brawl. Before anyone is seriously injured, the Prince breaks up the fight. He decrees that anyone who fights in the streets of Verona will forfeit his or her life. Afterwards, Benvolio speaks with Romeo to try to find out what is causing him to cry all the time and mope around. We learn that Romeo is in love with Rosaline--a beautiful woman who doesn't love him in return. 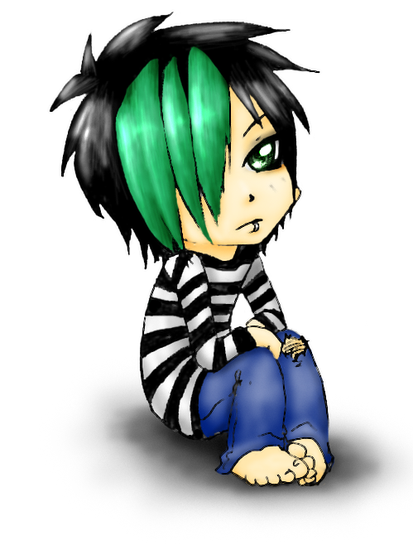 Scene 2 Take my Ring and Take My heart, She Shall Take Nothing and You come take part.

Paris rushes towards Juliet's father. He begins to speak of marrying Juliet. Sir Capulet says no my Juliet is too young to bare that ring. Paris says he loves her and is ready to make her his. Capulet says no, but i am having a party tonight and would love to see you there. Paris takes this an opportunity to get closer to her, when really its just for a good night. 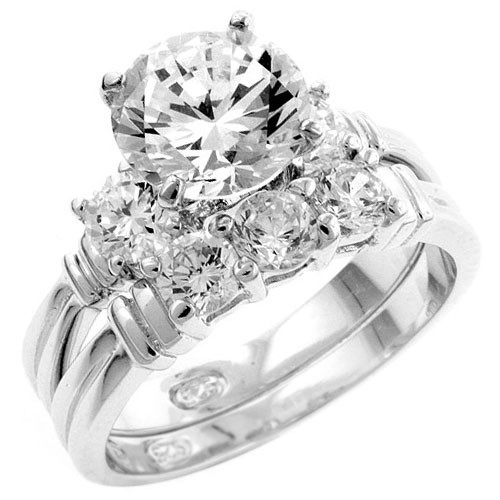 Scene 3 Fall on Your Back and Marry Paris

Lady Capulet had the nurse call in Juliet, she calls in juliet and and rambles on about her daughter that die and juliet. Lady Capulet brings up marrying paris to Juliet, she is not ready for marriage. The nurse starts putting in her input on the marriage concept. The there continue talk about this for several minutes. A serving man comes in and tell them the party guest are there. Then lady capulet and juliet go down to the party. 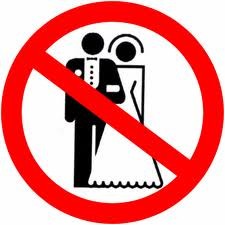 Benvolio and Romeo decide to go to the party. Mercutio tags along. They decide to wear masks there. Romeo talks about the dream he had. Mercutio says that dreams lie. Also, he is stating that dreams are nothing but our silly imagination. 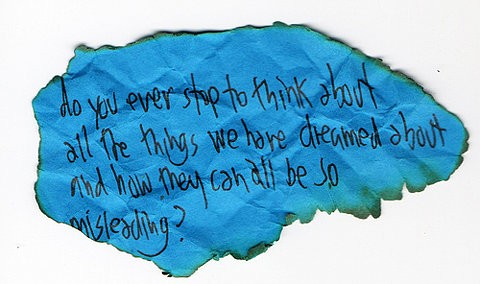 Romeo decides to the party with his friends, trying to forget about Rosaline. Where he found himself drawn to this beautiful young girl, Juliet. He made his way across the dancing guests to meet his mysterious love. They began dancing and talking of hands and saints, until they eventually find themselves kissing. Romeo had finally forgotten about Rosaline, for he had fallen in love with this woman whom he had just met. After the dance Romeo and Juliet depart, soon to find out the others name and who they are. Both the only child of a long, violent rivalry. 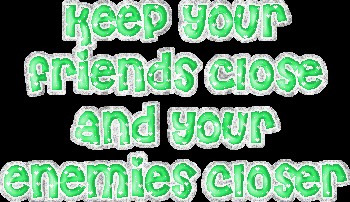