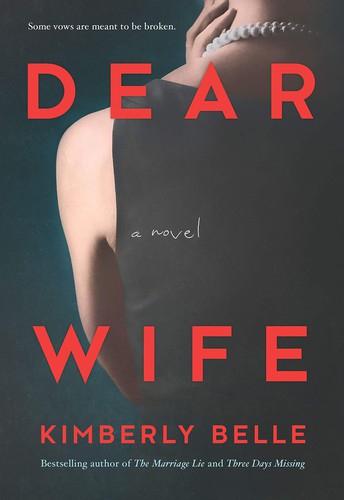 From the bestselling author of The Marriage Lie and Three Days Missing comes a riveting new novel of suspense about a woman who, in a fight for survival, must decide just how far she'll go to escape the person she once loved

Beth Murphy is on the run...

For nearly a year, Beth has been planning for this day. A day some people might call any other Wednesday, but Beth prefers to see it as her new beginning--one with a new look, new name and new city. Beth has given her plan significant thought, because one small slip and her violent husband will find her.

A couple hundred miles away, Jeffrey returns home from a work trip to find his wife, Sabine, is missing. Wherever she is, she's taken almost nothing with her. Her abandoned car is the only evidence the police have, and all signs point to foul play.

As the police search for leads, the case becomes more and more convoluted. Sabine's carefully laid plans for her future indicate trouble at home, and a husband who would be better off with her gone. The detective on the case will stop at nothing to find out what happened and bring this missing woman home. Where is Sabine? And who is Beth? The only thing that's certain is that someone is lying and the truth won't stay buried for long. 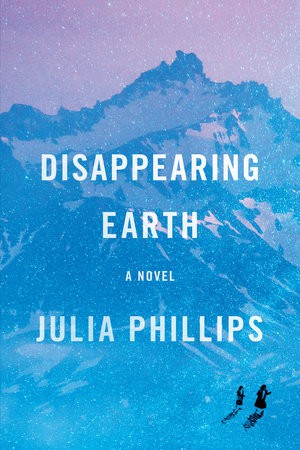 For fans of Anthony Marra's A Constellation of Vital Phenomenaand Téa Obreht's The Tiger's Wife: the kidnapping of two small girls on a remote peninsula in Russia sets in motion an evocative, moving, searingly original debut novel by a dazzling young writer.

One August afternoon, on the shoreline of the Kamchatka peninsula at the northeastern tip of Russia, two girls – sisters, ages eight and eleven – go missing. The police investigation that follows turns up nothing. In the girls' tightly-woven community, everyone must grapple with the loss. But the fear and danger of their disappearance is felt most profoundly among the women of this isolated place.

Taking us one chapter per month across a year on Kamchatka, this powerful novel connects the lives of characters changed by the sisters' abduction: a witness, a neighbor, a detective, a mother. Theirs is an ethnically diverse population in which racial tensions simmer, and so-called "natives" are often suspected of the worst. As the story radiates from the peninsula's capital city to its rural north, we are brought to places of astonishing beauty: densely wooded forests, open expanses of tundra, soaring volcanoes, and glassy seas.

Disappearing Earth is a multifaceted story of the intimate lives of women – their vulnerabilities and perils, their desires and dreams. It speaks to the complex yet enduring bonds of community as it offers startlingly vivid portraits of people reaching out to one another and, sometimes, reaching back to save each other.

​Spellbinding, moving – evoking a fascinating region on the other side of the world – this suspenseful and haunting story announces the debut of a profoundly gifted writer. 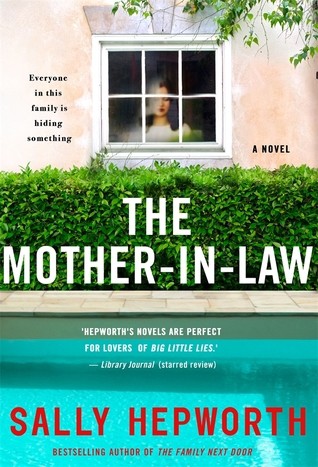 A twisty, compelling novel about one woman's complicated relationship with her mother-in-law that ends in murder...

From the moment Lucy met her husband's mother, Diana, she was kept at arm's length. Diana was exquisitely polite, and properly friendly, but Lucy knew that she was not what Diana envisioned. But who could fault Diana? She was a pillar of the community, an advocate for social justice who helped female refugees assimilate to their new country. Diana was happily married to Tom, and lived in wedded bliss for decades. Lucy wanted so much to please her new mother-in-law.

That was five years ago.

Now, Diana has been found dead, a suicide note near her body. Diana claims that she no longer wanted to live because of a battle with cancer.

But the autopsy finds no cancer.
The autopsy does find traces of poison and suffocation.
Who could possibly want Diana dead?
Why was her will changed at the eleventh hour to disinherit both of her adult children and their spouses?

With Lucy's secrets getting deeper and her relationship with her mother-in-law growing more complex as the pages turn, this new novel from Sally Hepworth is sure to add to her growing legion of fans. 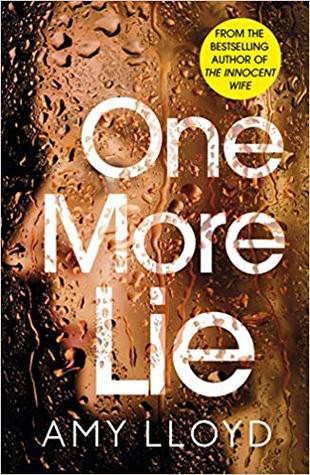 A thrilling new novel of psychological suspense from the award-winning, internationally bestselling author of The Innocent Wife

Charlotte wants to start fresh. She wants to forget her past, forget prison and, most of all, forget Sean. But old habits die hard. Despite the ankle monitor she must wear as part of her parole agreement and frequent visits to her therapist, she soon finds herself sliding back toward the type of behavior that sent her to prison in the first place. The further down that path she goes, however, the closer she gets to the crime that put her in prison all those years ago. And that's the one memory she can't face. Until, one day, Sean tracks her down.

Amy Lloyd won theDaily Mail First Novel competition for her debut, The Innocent Wife. Now she returns with a chilling portrait of a woman trying to be good, even when she isn't sure she wants to be. 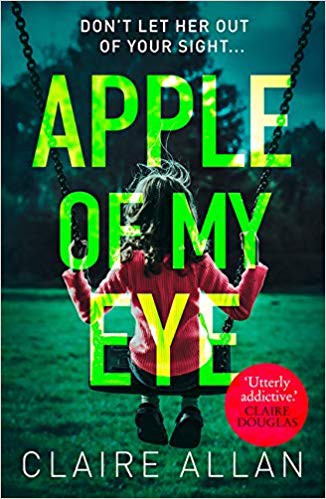 Apple of my Eye

Just how far is a mother willing to go?

When a mysterious note arrives for six months pregnant Dr Eliana Hughes, she begins to doubt every aspect of her life – from her mixed feelings about motherhood to her marriage to Martin, who has become distant in recent months.

As the person behind the note escalates their campaign to out Eli’s husband as a cheat, she finds herself unable to trust even her own instincts, and as pressure builds, she makes a mistake that jeopardises her entire future.

Elsewhere, someone is watching. Someone who desperately wants a baby to call their own and will go to any lengths to become a mother – and stay a mother…