Tryouts for 2021 and and WSCD 2020 Championships both suspended

Provincial processes Tryouts for the 2021 Team in Winnipeg, Manitoba on April 21st were officially suspended in response to the COVID-19 Pandemic. Canadian Senior Nationals were cancelled at the same time by the Canadian Student Debating Federation (CSDF). At this time, it is unclear when the Tryouts will occur, and the World's committee in Canada continues to review alternate applications to attend Tryouts. Possible alternative times in the summer and fall are under discussion, but no decisions will be made until the situation stabilizes and the CSDF gives permission for Tryouts to resume.

WSDC 2020 has also advised delegates that registration for Mexico 2020 in July has been suspended and teams should cancel their travel plans. Here are highlights of the messaging: 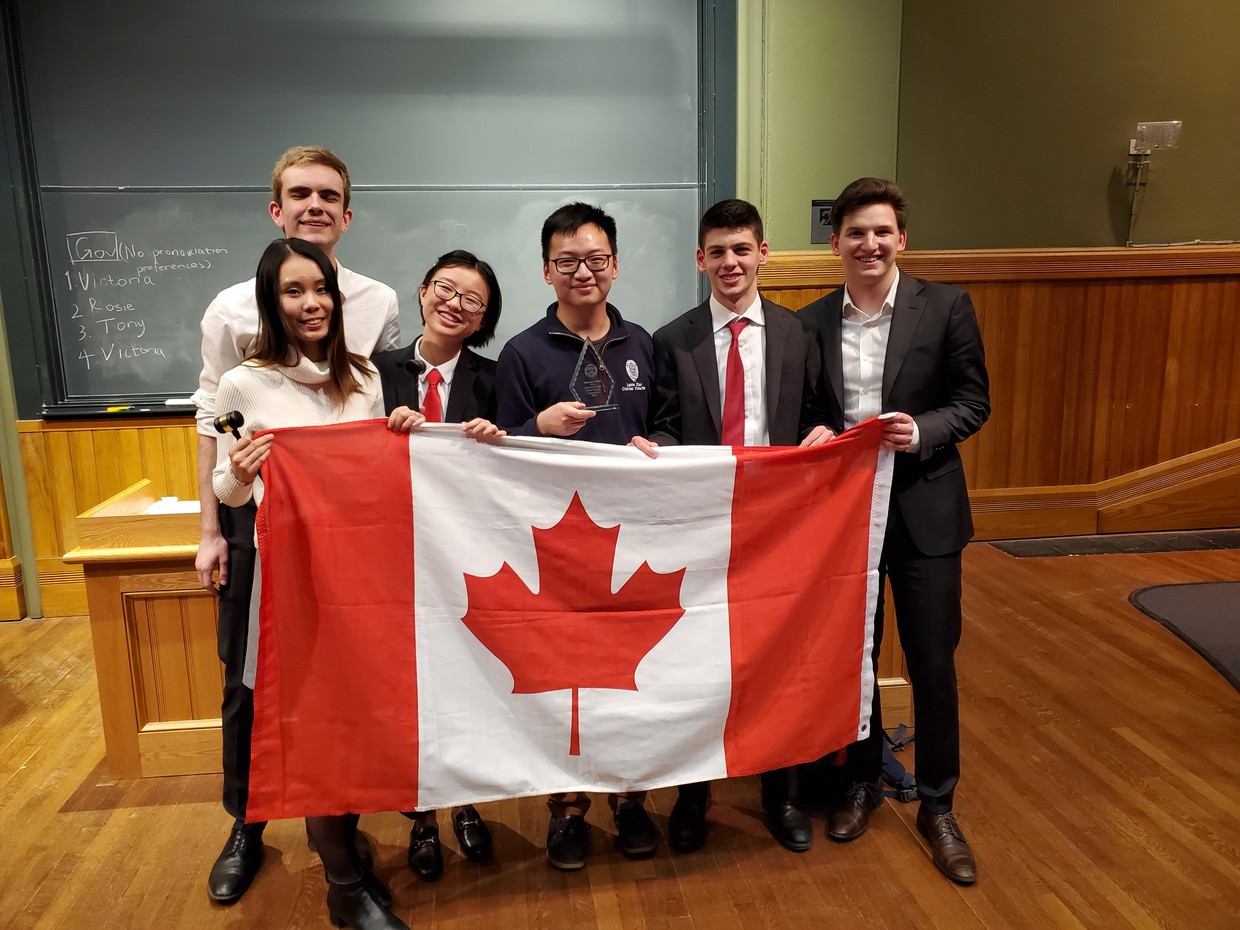 3rd Team Canada win in a row at Harvard

Harvard College Worlds Schools took place from Friday, March 6th to Sunday, March 8th, 2020 on Harvard’s campus in Cambridge, Massachusetts. Members of the current Team Canada, who were preparing to compete in Mexico this summer, won the tournament. Our results were as follows:

The debaters knew some motions in advance, and found out others at the tournament. In the prepared rounds, teams debated both sides. The prepared motions included:

Coach Jason Xiao said: “Harvard this year was an extremely rewarding experience. In particular, I enjoyed teaching Team Canada philosophy that I’ve learned from my university courses and being able to enrich the knowledge areas that they possess. Coincidentally, the final was about political philosophy that I had taught them. Seeing the students learn more about the world and grow is a huge part of why I continue to coach and I’m glad that Harvard presented that opportunity.” 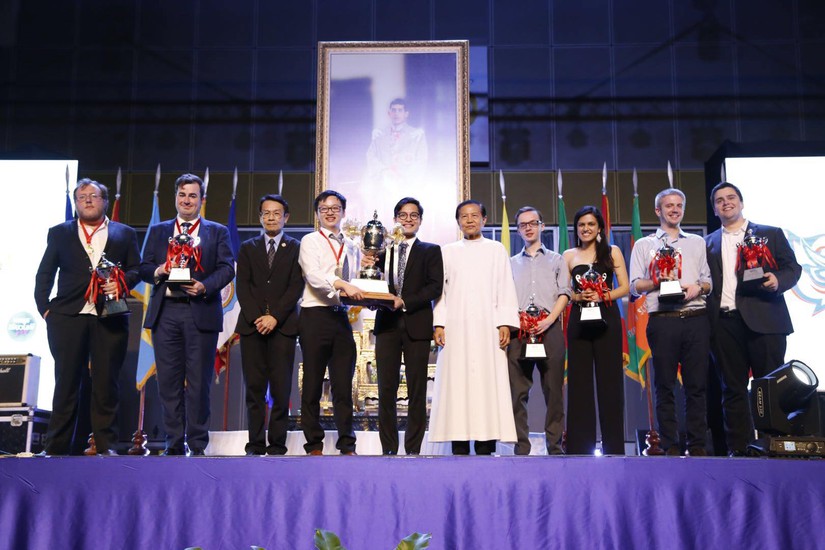 The World Universities Debating Championship (WUDC) is the world’s largest debate tournaments, and this year Team Canada’s coach won. Jason Xiao and Lee Chin Wee, the team from Oxford, were the top team in the world this year, debating in British Parliamentary style (Jason is pictured 4th from the left, and Chin is 5th).

Like World’s Schools Style debate, depth of analysis and strategy are key elements of victory, however, the structure is quite different. World’s schools uses 2 teams of 3, and British Parliamentary features 4 teams of two debaters in each round. Jason was 5th place speaker, and his partner finished 1st. Jason is the first Canadian debater to win in over a decade. Canada’s World’s committee and the student debaters congratulate them both.