Zainab is using Smore newsletters to spread the word online.

Get email updates from Zainab:

Canada's population in the next 40 years

Canada's population in the next 40 years

Trades in the future

Over the next decade, tens of thousands of skilled-trades jobs will go unfilled. When they do, and the economy starts grinding slower, educators, government, industry and labour will have to answer for their negligence it’s estimated there will be 1.5 million skilled job vacancies in 2016, and 2.6 million by 2021.. Six high demand skilled trade jobs are:

With the amount of birth rate and death rate what are some jobs that are not going to exist in the next 40 years ?

Economists call it a skills “mismatch.” The country is in dire need of engineers, health workers and skilled tradespeople. Yet tens of thousands of students continue to pursue degrees in the arts and humanities. The result is an unemployment rate that refuses to fall below seven per cent (about 13.5 per cent among youth), while employers increasingly complain about vacant jobs that promise good wages—particularly in Western Canada, where the oil, gas and mining industries are booming. 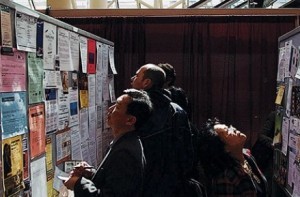 Were are we going to get our immigrants from and how many in the next couple of years ?

More and more people are choosing to move into a new place The immigrant population in 2011—estimated at 40.4 million—is a historical numeric high for the country, and it is also the largest in the world. About 20 percent of all international migrants reside in the United States, which accounts for less than 5 percent of the world's population. 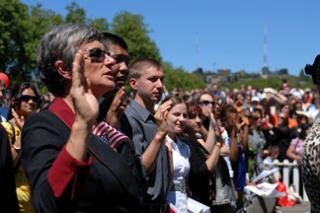 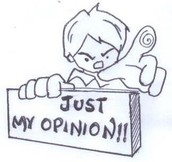 Know Lets get talking about the Aboriginals and non-Aboriginals

Some advantages the Aboriginal girls have are they get to have free education even if they plan to go to university and or college and they only get to do that when and if the live on reservation and reservation basically is just living with other Aboriginals on a specified land the government gave to them to live on but if you are a Aboriginal and you live a normal live with all the other people and you don't stay on a reservation then you do not get free education and you also have to pay taxes. 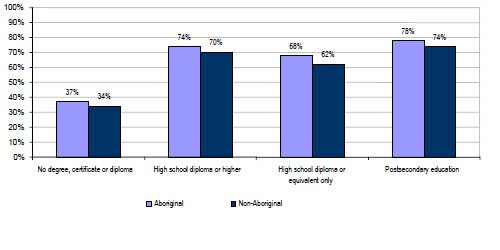 How is the Aboriginal population growing?

In the ages 10 - 19 there was a big baby boom because a lot of the Aboriginal people had babies at the same time so if it continues like the in the next couple of years from the ages 20 - 80+ the empty spots will be filled in because more and more babies are going to be born over the next couple of years and since this pyramid is growing from the bottom it is a young and growing population were as if it were expanding from the top it would be an ageing population which wouldn't be good because then in a couple of years older people are going to need expensive medications and are soon going to die off so there would be a hug loss of money for someone who was going to die anyway. 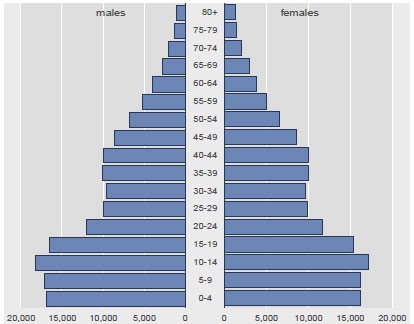 When talking about income from Aboriginals we already know they don't have to pay for education and taxes how ever they do make less money because they don't have as many high paying job on reservations and they make way less than a non-Aboriginal Canadian. 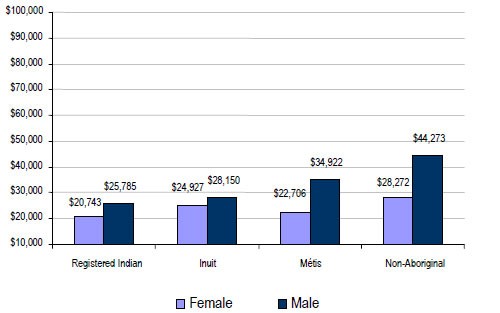 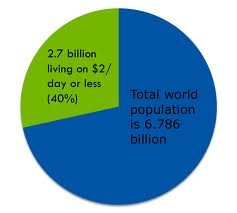 I think in the next couple of years most Aboriginals are going to start living with normal Canadians because they have big growing families and they might not make enough income and they need to be able to live in a stable house have a stable job that they get a good amount of money off of so they can support there families so the Aboriginal people might get off of reservation after there kids are fully done there education so they can support there families properly. Some job that are going to be popular in the future are in the skilled trades such as plumbing, Auto mechanic, and much more. Some jobs that are still going to exist are health workers, engineers, and skilled trades people. 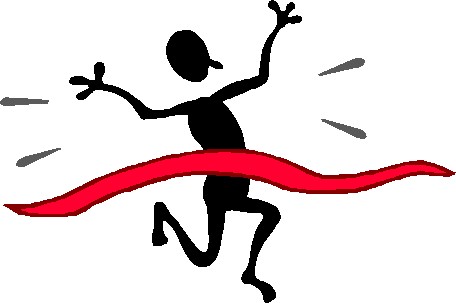 Zainab is using Smore newsletters to spread the word online.