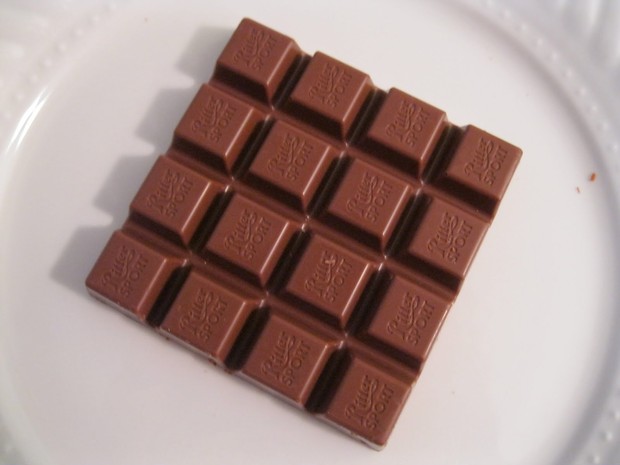 The history of chocolate goes back to the Columbian age. Chocolate was originally a drink. It had a bitter taste but people would mix honey or cane sugar with it. This drink then became popular. The first people to make chocolate were cultures from Mexico and Central America. They mixed ground cacao seeds with various seasonings.

Some facts about chocolate are: 1.) In 1842 the first chocolate bar was made in England by Cadbury. 2.) People spend more than seven billion dollars a year on chocolate. 3.) Chocolate contains stimulants that can provide energy. The stimulants are caffeine and theobormine. 4.) The key ingredient in chocolate boost levels of HDL also known as the good cholesterol. 5.) Chocolate may improve your mood because it contains chemicals that inhibit the breakdown of the neurotransmitter anandamide. 6. This molecule is sometimes called the molecule of bliss because it can block feelings of pain and depression. Chocolate is found in a lot of places. The main countries to produce chocolate are West Africa, South America and Asia.

In the Bible in Proverbs 25:16 it says “If you have found honey, eat only enough for you, lest you have your fill of it and vomit it.” This is saying that we should not eat more then we need to of anything. Eating too much of anything is not good for you. We as Christians should not commit the sin of gluttony by eating a lot of chocolate.

Follow Ashlyn Kirks
Contact Ashlyn Kirks
Embed code is for website/blog and not email. To embed your newsletter in a Mass Notification System, click HERE to see how or reach out to support@smore.com
close