Paiten is using Smore newsletters to spread the word online.

Get email updates from Paiten:

Evil, faith, man's inhumanity to man, and survival are all some of the many themes from the novel, 'Night.' Examples from these are that the food the prisoners were given was very limited, their meals including a bowl of soup, black coffee, and a small ration of bread. The prisoners living conditions were very poor, their rooms consisting of many bunk beds for a lot of men to share in one room. The Jews could not believe that their God was letting himself do this to them, and some just stopped trusting in him as a whole. Also, an example of man's inhumanity to man is simply being that the Nazis were killing all of the Jewish people because of their faith. 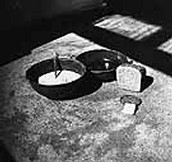 After only days of being at the concentration camps, the prisoners knew that the only thing that could save them was a miracle. They all lost the thought of hope and realized that they were going to be there until someone came to their rescue.

Family was really all they had left because everything else they knew had been completely taken away from them. Everyone had been trying their hardest not to be split up from their loved ones because they knew that if they did, there was a chance that they would probably never see each other again. 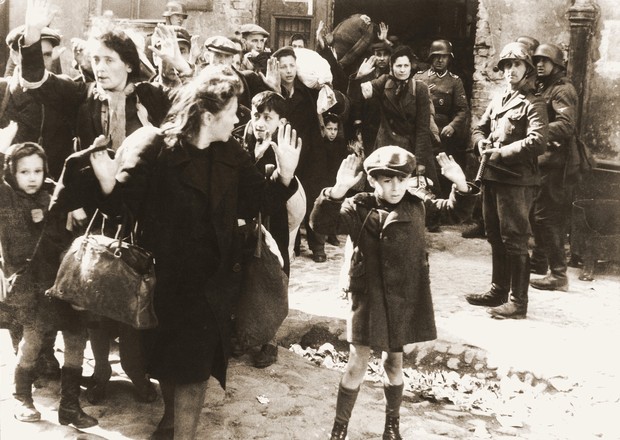 What 'Night' reveals about myself as a human being

This novel by Elie Wiesel reveals many things about myself. One is absolute shock. The fact that people could go around hanging and shooting other people because of their faith. What you believe in should be apart of you and no one else's business. Also, seeing families be torn apart by an evil man and his army makes me very upset. They have lived their lives very happily until one decision effected them forever. As well as seeing and reading about what the prisoners went through while living at the concentration camps. It makes me angry and sad at the same time because of what the officers were told to do to the people and seeing what the prisoners were being forced to do.

Paiten is using Smore newsletters to spread the word online.