Get email updates from Livia:

The statue represents that Christ is loving to everyone and will embrace anything that comes to him. 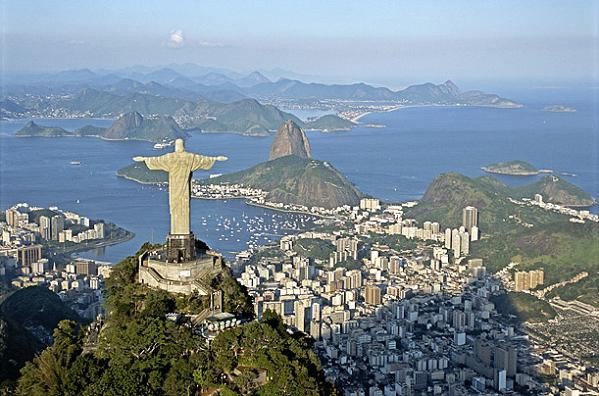 Christ the Redeemer is 98 feet tall and it's arm span is 92 feet tall, weighing about 635 tons.

A huge storm back in 2008 caused lightning that struck the statue. The head, eyebrows, and fingers were damaged, but after repairing some layers of soapstone, it was restored to normal. 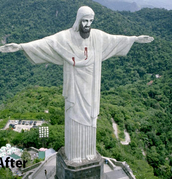 In 2010, a housepainter sprayed the head and right arm with graffiti, later reported that they were trying to paint Bin Laden.

Christ the Redeemer was made in 1931, and officially opened in October 12th, 1931. Almost like the statue of liberty, Christ the Redeemer was not assembled in Brazil. In fact, it was assembled in France and later carried up the Corcovado Mountain by train. Soapstone was the stone that was chosen since it was resistant to weather and cracking. It became one of the seven wonders of the world in July 7th, 2007. 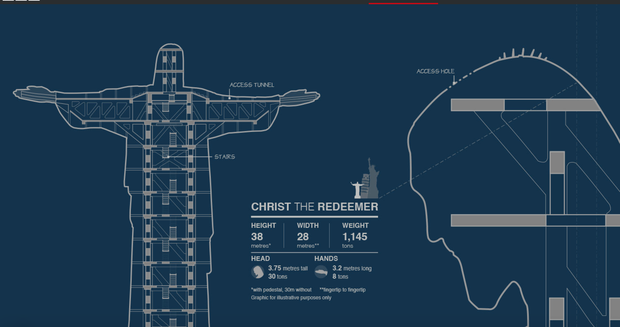 While taking a vacation to Rio, you definitely cannot miss Christ the Redeemer. While we were vacationing in Rio, we certainly didn't. From just about anywhere in the city, we could see the statue overlooking the city, a symbol of Rio de Janeiro. Another way to get a beautiful view of this statue is to go parasailing. We were able to look over both the city of Rio de Janeiro and enjoy the birdseye view of the statue. Another way to explore the Corcovado Mountain is to bike or jog up the path. Since the mountain is so high in elevation, you enjoy a fantastic view of both the city and the statue by hiking up the mountain. 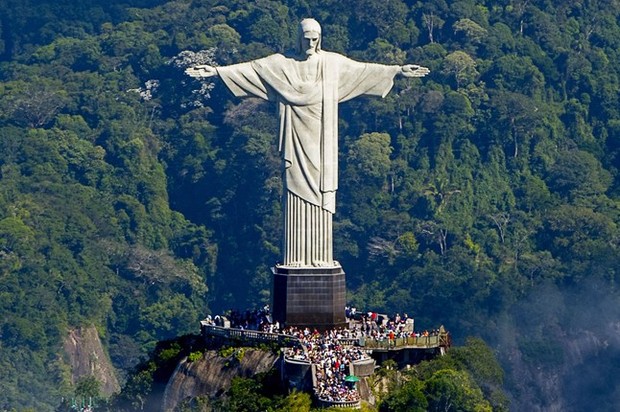