According to an Express Daily article's (http://www.express.co.uk/news/world/650246/Germany-bans-pork-cafes-schools-offending-Muslim-migrants) headline, Germany has enacted a nationwide ban on pork. According to Snopes (http://www.snopes.com/germany-bans-pork-under-sharia-law/), the aformentioned ban is actually nonexistent, and the actual issue is in regard to the disappearance of pork from the menus of cafes and schools. Seeing how a misleading title could throw off so many readers made me think about how often I glance over titles which have been made to be intentionally misleading (in order to attract more attention) and then talked about these articles in class or in social situations throughout my day without having fact-checked any of the information I am spouting. Most news readers, myself included, do not have time to read through the body of every article in a newspaper or news website. Because of this, misleading headlines are often accepted at face value by readers, and this is very dangerous as it causes the perpetuation of misinformation in society. 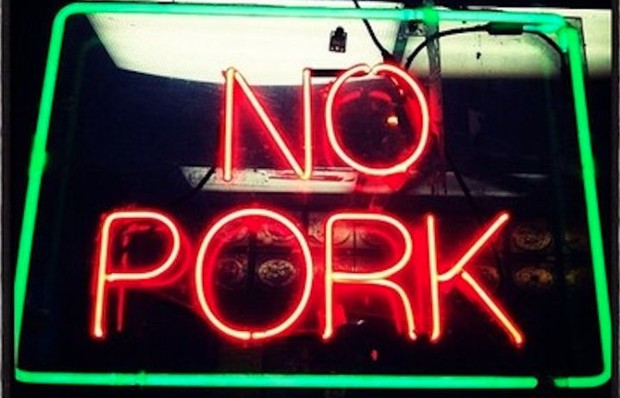