Rico is using Smore newsletters to spread the word online.

Get email updates from Rico:

Starting off his career in Manchester United in 2003 As a young player , being a non famous

Player that nobody liked . But then he scored his first goal by the assist from Wayne Rooney

In the first game . He started to score more goals and became rivals with other players , such as Lionel Messi from Barcelona . To this day they been on scoring competition and then in the outcome Ronaldo Has more. 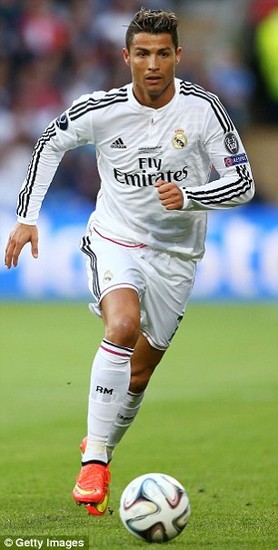 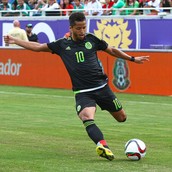 Dos Santos Had to deal with an Injury from his foot being strained in 2013 , Then he came back to his team and started to score more goals .

For Decades and Decades being rivals with Real Madrid ,

They always been fighting for wins every time they play each other , but in 2015 Barcelona beat them 4-0 in

Rico is using Smore newsletters to spread the word online.