Katrina is using Smore newsletters to spread the word online.

Get email updates from Katrina:

The Bungalow celebrates diversity and is filled with dance and love.

The Bungalows blessings come from God above.

We will share with a hug and serve with a smile.

We will unify our community every inch, every mile.

We will support with care, and inspire with cause,

We will carry in our hearts -The Bungalow Unity Clause. 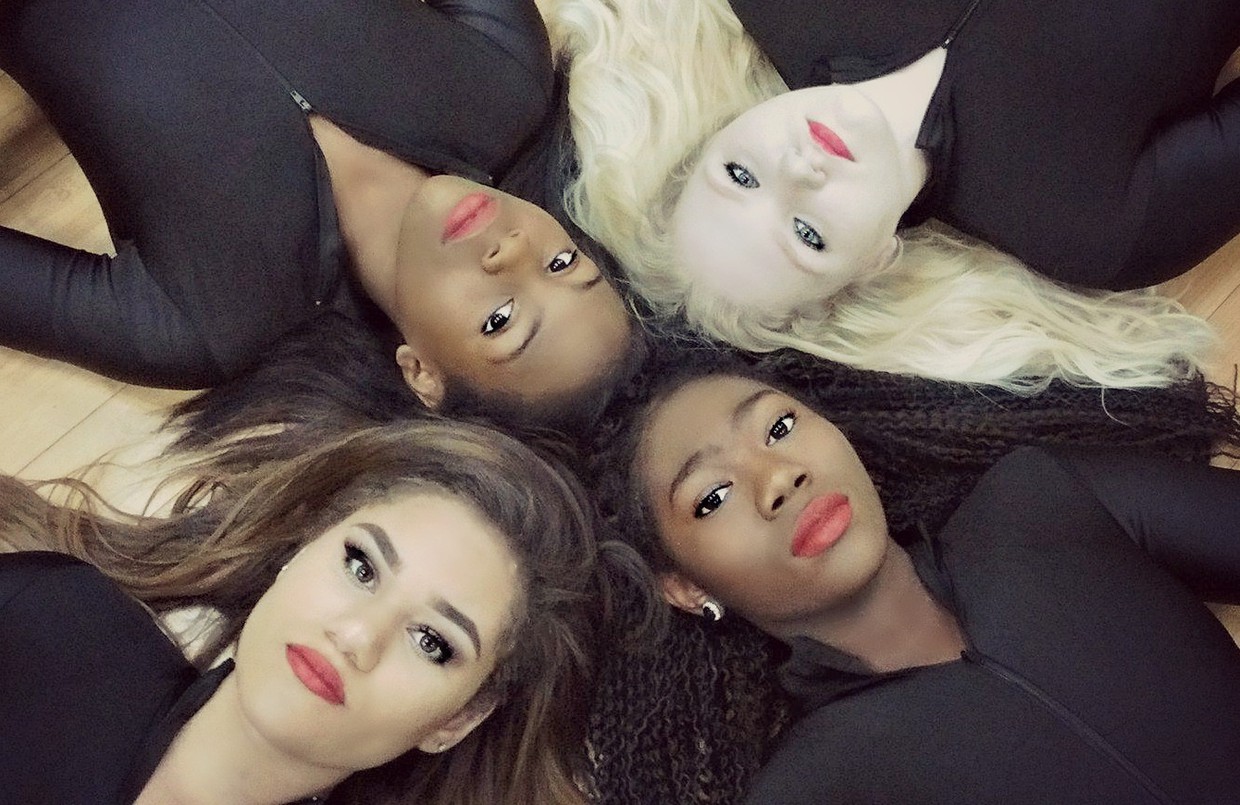 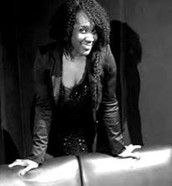 Miss K, a native of Fort Smith, Arkansas, always dreamed to be a dancer, but her mother could not afford the cost of the opportunity. Katrina had to wait until her Junior High dance team for her first official training. She had to audition with girls with studio experience. She not only made the team but was awarded All-Star dancer and made each team from Junior- High School, even progressing to an officer and the first student choreographer for competition.

During and after her high school years, she founded a praise dance company, that had a roster of 200 members. Inspirational Dance Ministries, at Saint James Missionary Baptist Church, just celebrated its 24 years of dance.

Katrina studied Early Childhood Education and continued to train personally and teach dance after High School. She taught preschool and was a Recreational and After School Program Director for six years at First Lutheran Childcare Center, but the calling of dance would not stop.

She began competing in pageants, for that was the only one of the outlets for stage performance in her city, she progressed to Miss Black Arkansas, USA 2006, has her own day- Katrina Steward Day, in Fort Smith Arkansas, was honored by Arkansas Governor Mike Huckabee, and is a recipient of the Martin Luther King Junior Community Award.

During her reign she platformed, Beauty In The Community and dance programs for under-served communities.

The Miss Black USA National Pageant was in Washington DC and Miss K's goal was to win Talent. Katrina won talent and placed in Top 10 and Top 5! She was advised by the Talent coordinator to move to California, a state that could adhere to her needs.

In 2008, Miss K packed her car and drove the 22 hour 40 West Highway road to Los Angeles, California, she had family in living in Fresno so she began to audition between LA and the Central Valley, since then she has exceeded her own expectations.

Her credits include HairSpray, Joseph And The Amazing Technicolor Dreamcoat, Dreamgirls, Fresno City College Choreographer Of The Year, Fresno State Theater Department Choreographer of, For Colored Girls..., Independent film, Stars Too High, along with other various dance performances, concerts and videos.

Throughout her casting and training in California, she noticed there was a lack of culture in the opportunities she was receiving, she noticed there were children, teens, and adults of certain communities that were not knowledgeable nor invited to the awesome amenities their own cities and state had to offer and that is when Miss K's Dance Bungalow began. 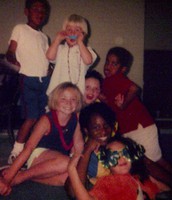 Miss K's Dance Bungalow host an audition each season to give dancers regardless of background, body type, nor class the opportunity to dance! MKDB trains its dancers and gives them goals each season to obtain.

MKDB has a different theme and vision for each season. For example, Season Five was the 80s/90s, their training, rehearsal attire, and opportunities were based around the theme. They are trained in various areas so prepare them for all aspects of the arts.

*The dancers are trained how to audition- all members, even returning members, must audition each season.

*The dancers are trained in theater- they perform in two musical productions per season, written by Miss K.

*The dancers are trained in dance- they perform on the smallest to the largest of platforms.

*The dancers are trained in goal setting- they compete in regional and national competitions.

*The dancers are trained in relations- they have at least one media and public appearance per season.

* The dancers are encouraged to give- MKDB has one community service project per season.

Miss K's choreography was nationally recognized through their first competition in 2012, from there, she has received many invites to perform and bring her Bungalow along with her! 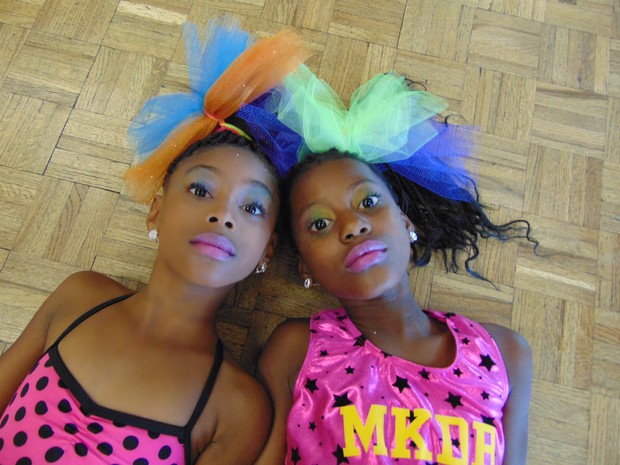 The Save Mart Center

A Taste Of Christmas

MKDB On The Tower! 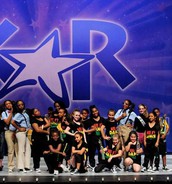 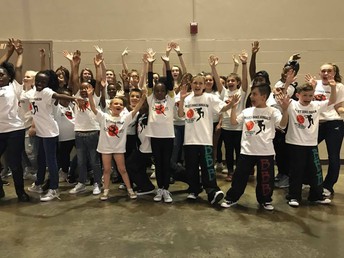 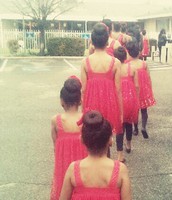 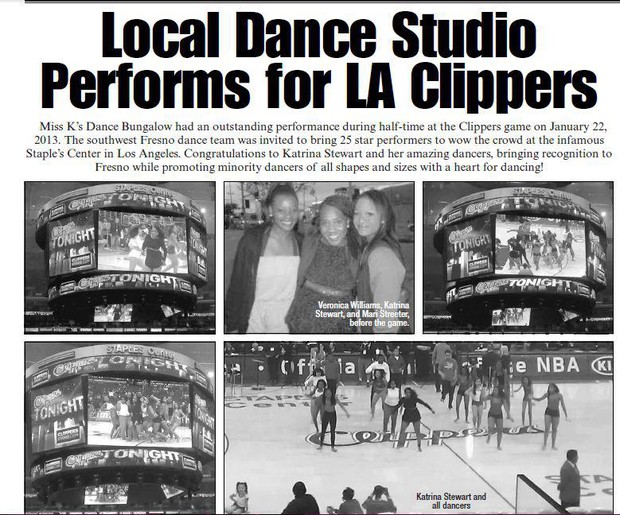 The MKDB clientele is based on family. It is a close knit family atmosphere. Everyone understands their commitment is important and that it affects the entire group. There is zero tolerance for negative parental or student behavior and all members are contracted for a complete season.

MKDB trains their company members in all styles of dance and registers them in conventions and workshops. 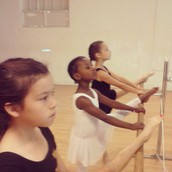 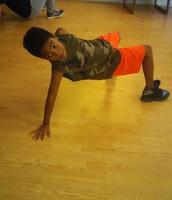 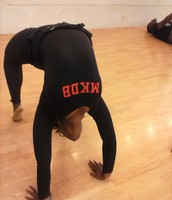 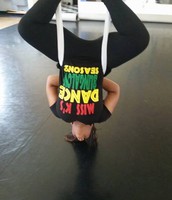 The Future- What is Next?

MKDB has ran for six seasons as a performing arts company. The MKDB system has blessed its members in various aspects. However, it is time to open parts of MKDB to more boys and girls with dance dreams.

MKDB will expand to more cities and states. MKDB has two sister bungalows in Fort Smith, Arkansas, and Ferriday, Louisiana. These communities have rallied behind their dancers and they are raising their own funds with city official support, to ensure their dancers have their own space. However, Fresno, the home base, has yet to find the perfect fit, the perfect support for its cause and mission.

The future of Miss K's Dance Bungalow is to continue to let children and teens know that they are beautiful and should celebrate the difference in themselves and others. MKDB will continue to provide high profile opportunities, celebrate diversity, build families and serve communities, through dance. 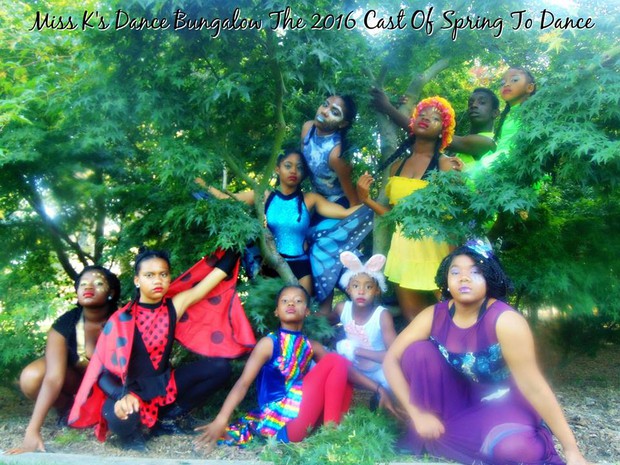 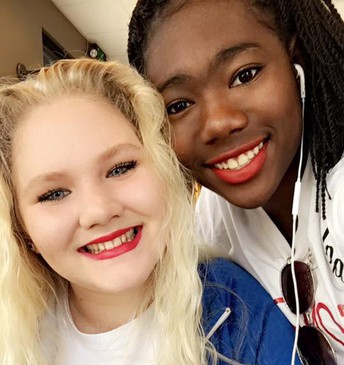 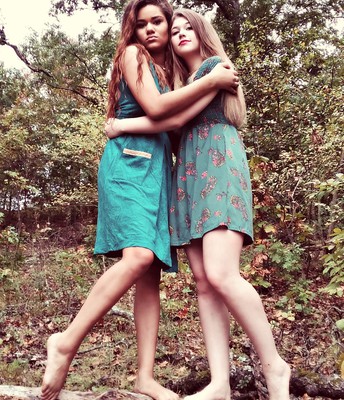 Katrina is using Smore newsletters to spread the word online.