Please make sure to include this email address: suparents@users.smore.com, to your safe senders list to keep the newsletter from ending up in your "junk mail." 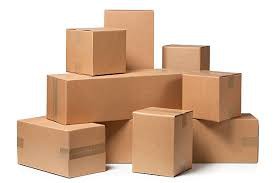 Somehow, students' belongings "grow" over the course of the year! Will all of those things be coming home for the summer just to return in September??

Housing and Residence Life suggests a few options for local storage to save you the time and hassle of transport. Please check out the information here. 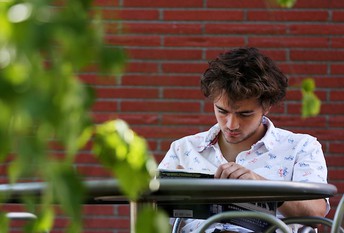 Summer classes are a great way to stay on track to graduate on time! Classes are at a 25% discount for undergraduates and most are offered online so students can still have fun, do internships and spend time with family. For more information on course availability go to https://www.seattleu.edu/summer/. Check out the Summer 2019 course offerings. 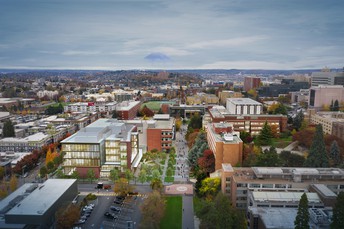 Groundbreaking for the Center for Science and Innovation, 5/30

We are excited to build for the future with the groundbreaking of our new Center for Science and Innovation. Join us as we begin this new journey for STEM majors. More information about the building and groundbreaking activities is available here.

Our Engineering students display their work as they tackle real world projects for major organizations. Learn about this culminating event of the Projects Center in the College of Science and Engineering. 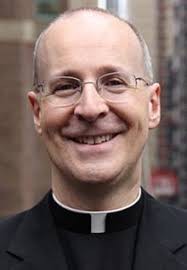 James Martin, S.J., will receive an honorary doctorate and speak at our undergraduate commencement ceremony. Father Martin is Editor-at-Large of America, the national Jesuit magazine, and the author of more than a dozen books including multiple New York Times bestsellers. He has also written articles for a number of national publications and is a frequent commentator on religion and spirituality for major national and international news outlets. Fr. Martin has worked in hospitals, housing projects and community centers and has ministered to refugees in the U.S. and other countries.

An honorary doctorate will also be given to P. José Alberto Idiaquez, S.J. Father “Chepe,” as he is known, president of the Universidad Centroamericana (UCA) in Managua, Nicaragua.

Information about Commencement 2019 may be found here. Congratulations to the families of the Class of 2019!

Keep track of important academic dates with the Academic Calendar.

Do you have a topic you would like us to cover? Let us know at parents@seattleu.edu.

Please give to Seattle U.

parents@seattleu.edu (206)296-6291 seattleu.edu/pfe
Embed code is for website/blog and not email. To embed your newsletter in a Mass Notification System, click HERE to see how or reach out to support@smore.com
Powered by Smore
Powered by Smore