Alli is using Smore newsletters to spread the word online.

Get email updates from Alli: 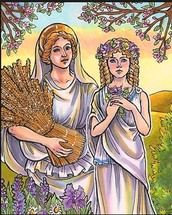 The consequence was that plants starved when Demeter didn't feed them because she was blaming the ground for the disappearance of Persephone.

When Demeter blamed the ground she starved the plants and the plants were the people's food so humankind starved because of Demeter.

Demeter starved the nature which starved the people so her action killed some of the community . 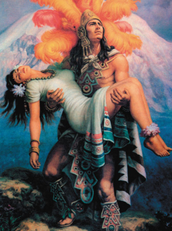 (a) Was the Emperor’s decision at the legend’s beginning better for the individual or the community?

The decision was better for the community because they needed a good leader for the whole community not just for an individual.

Yes, because just one individual does not matter compared to a whole community, so a communities' needs are more important.

When Coyote's curiosity made him open the box, they had winter so his actions caused harm to others.

I think the Coyote does because he had the choice to open the box even though Eagle did give it to him, Coyote still had the choice and he decided to open it.

Alli is using Smore newsletters to spread the word online.