Author Mark Shea joins me on this week’s Catholic School Matters podcast to discuss his great new book, The Church’s Best-Kept Secret: A Primer on Catholic Social Teaching (2020). Shea writes an accessible book to help us understand the Church’s framework on the common life. People often think social teaching is about welfare and serving the poor. Shea argues that it’s a broader concept that encompasses four main tenets: the dignity of all, the common good, subsidiarity, and solidarity.

This 145-page paperback would work really well in a 12th grade theology class as well as a faculty PLC. It speaks to Catholics and non-Catholics alike. This is a book that incorporates and synthesizes all Catholic teaching. A quick glance:

· Dignity of all: Every person is created in the image and likeness of God. Every. Single. Person. This leads to “a maximalist, not minimalist, view of our obligation to seek the good of our neighbor that is … the most significant development in Catholic doctrine of the past century” (28).

· The Common Good: Because every person has dignity, there are certain inalienable rights that each person deserves, no matter their income, no matter where they live. “[The Church] counsels us not to spend too much time worrying about questions like whether individual generosity or a state social safety net should be used to meet them. This is like worrying about which blade on the scissors does the cutting” (70).

· Subsidiarity: We discuss how the application of this concept is often confused with rugged individualism and independence, rather than active participation in the building of the kingdom at local level.

· Solidarity: This doesn’t mean socialism. To illustrate this, Shea quotes the ardent anti-Communist, St. John Paul II: “[Solidarity] is not a feeling of vague compassion or shallow distress at the misfortunes of so many people, both near and far. On the contrary, it is a firm and persevering determination to commit oneself to the common good; that is to say, to the good of all and of each individual, because we are all really responsible” (104).

The most interesting insight presented by Shea is explaining how Catholics are often divided between what he calls “peace and justice” and “pro-Life” camps, who often hate each other. He speaks to how many Catholics have formed their public consciousnesses through allegiance to politics or listening to certain media as opposed to paying attention to the Church’s teaching itself. One particularly long quote illustrates his point:

We are not free to ignore, or worse, oppose the Church’s guidance without very grave cause. It is vital to remember that ‘prudential judgement’ concerns not whether, but how best to implement the Church’s whole teaching. If your focus is on abortion, fine. Focus on it. But do not pretend to focus on it while actually spending your time and energy fighting against the Magisterium and in favor of capital punishment, fighting against Laudato Si and in favor of policies that harm the environment., fighting against a living wage and in favor of laissez faire capitalism (condemned since Rerum Novarum was written in the 1890s), fighting against a century’s worth of magisterial calls for universal health care and denouncing the Church as ‘socialist’ to shout down that call. None of that is ‘focusing on abortion’ and none of it is prudential judgement. It is weaponizing the unborn in order to fight the rest of the Church’s teaching by making the unborn the opposite of and competitor to all the human lives harmed and even killed by sins in these other areas (44-45).

There’s a lot to unpack there. As you can see, it raises issues that are well-suited for theological discussion as well as teacher formation. I recommend picking up the book and listening to our great conversation about the topics.

All vaccines are morally acceptable, says member of Pontifical Academy for Life

www.ncronline.org
This week, the chairs of the U.S. bishops' conference committees on doctrine and pro-life activities issued a statement advising Catholics awaiting a COVID-19 vaccine to choose, if possible, the Pfize... 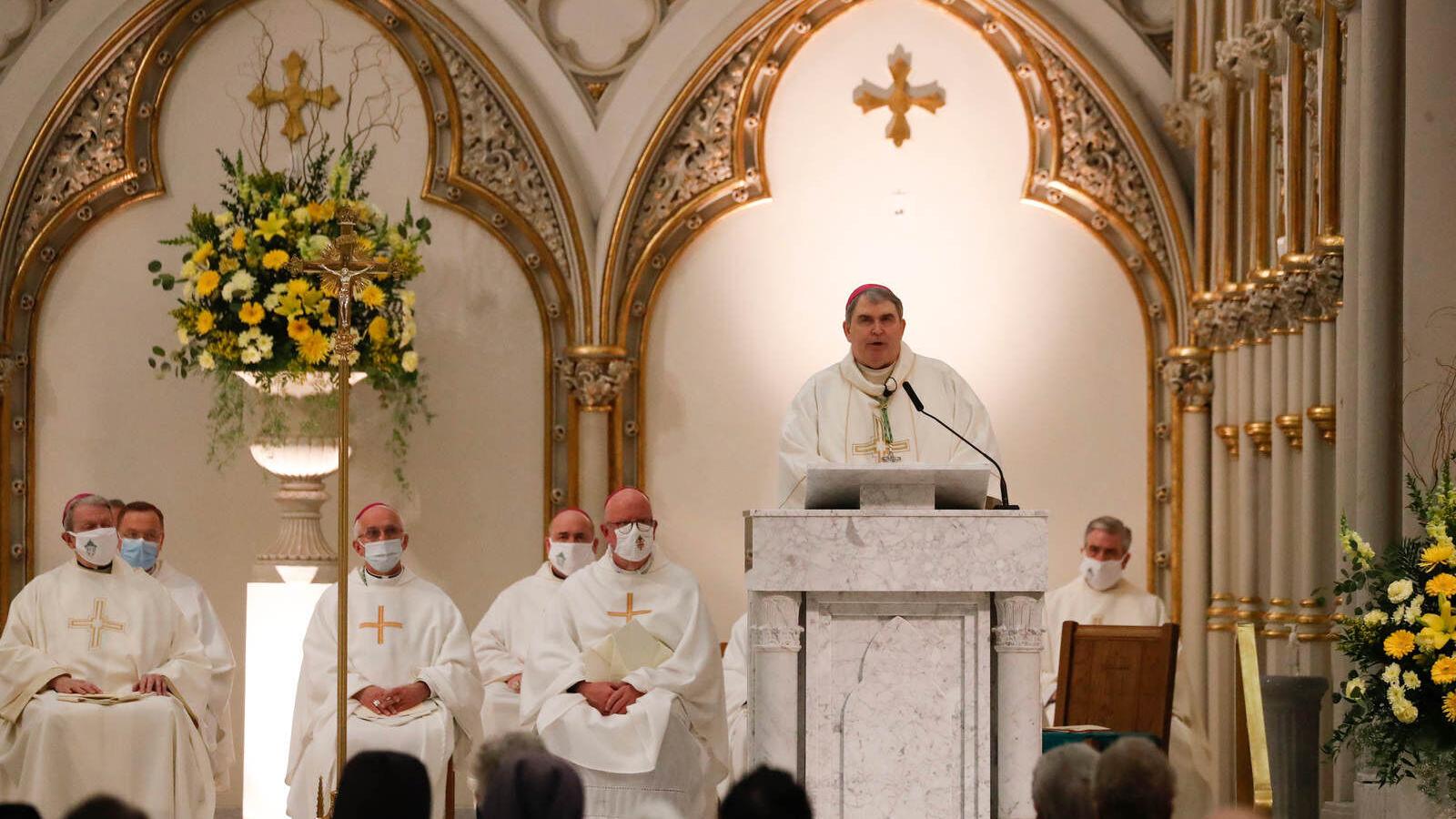 New Superintendent of Catholic Schools for Diocese of Buffalo announced

buffalonews.com
Dr. Tim Uhl, currently the Superintendent for the Montana Catholic Schools, will take up his new position on April 19. 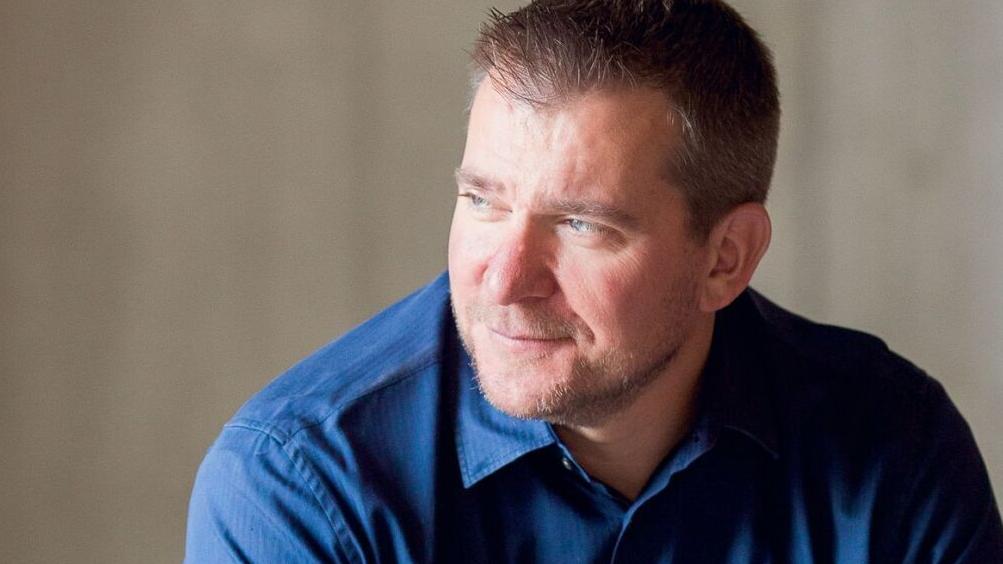 buffalonews.com
Timothy Uhl will start work as superintendent of schools for the Catholic Diocese of Buffalo after seven years as chief of the Catholic schools in Montana. 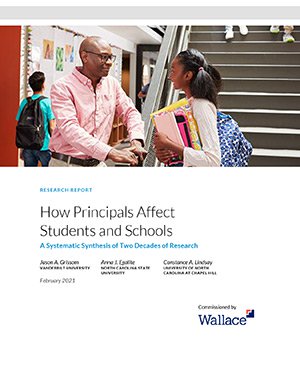 How Principals Affect Students and Schools: A Systematic Synthesis of Two Decades of Research

www.wallacefoundation.org
Summarizes what researchers learned about the connection between school leadership and student achievement and other outcomes in the United States since 2000. 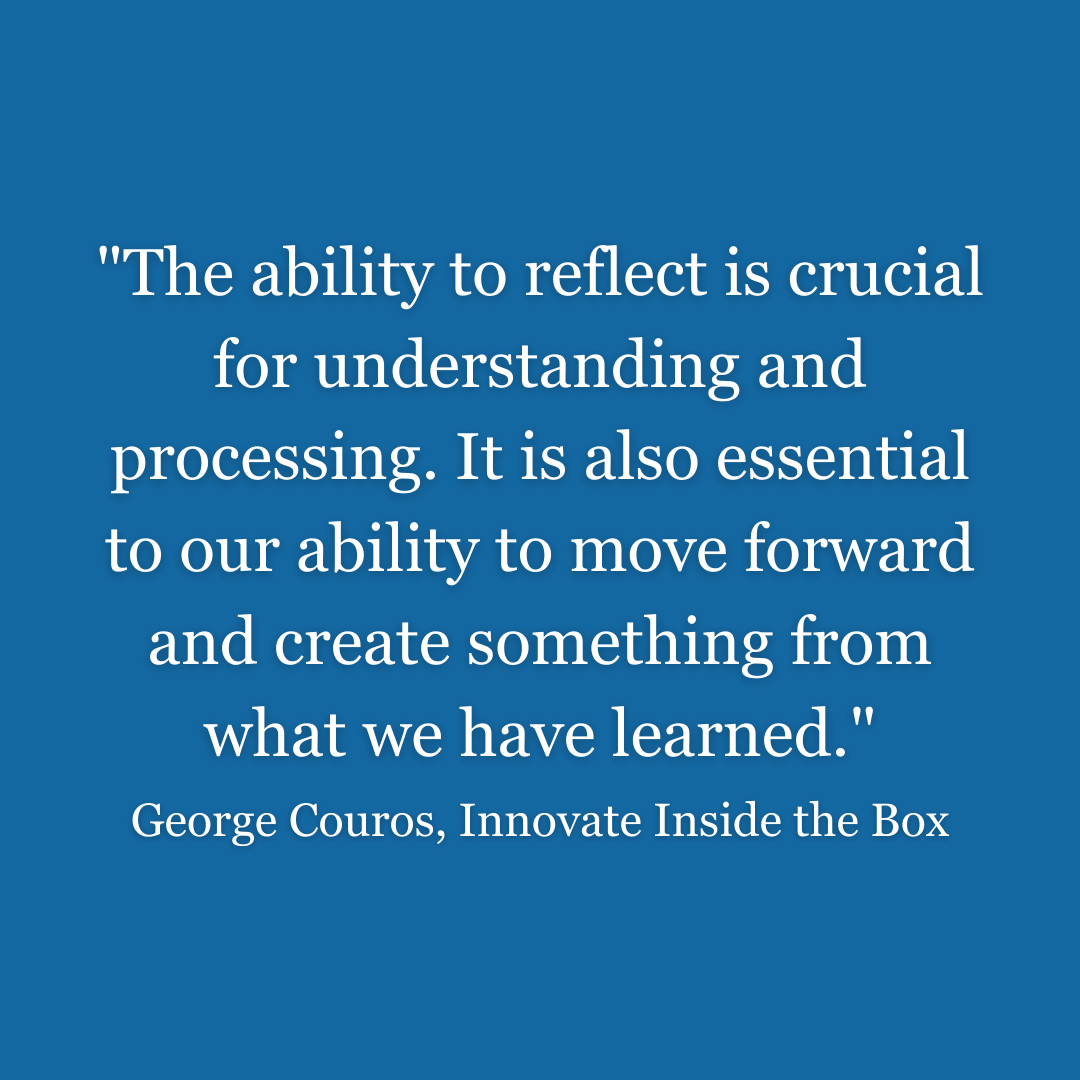 The Importance of Reflection and Connection Time for Professional Learning 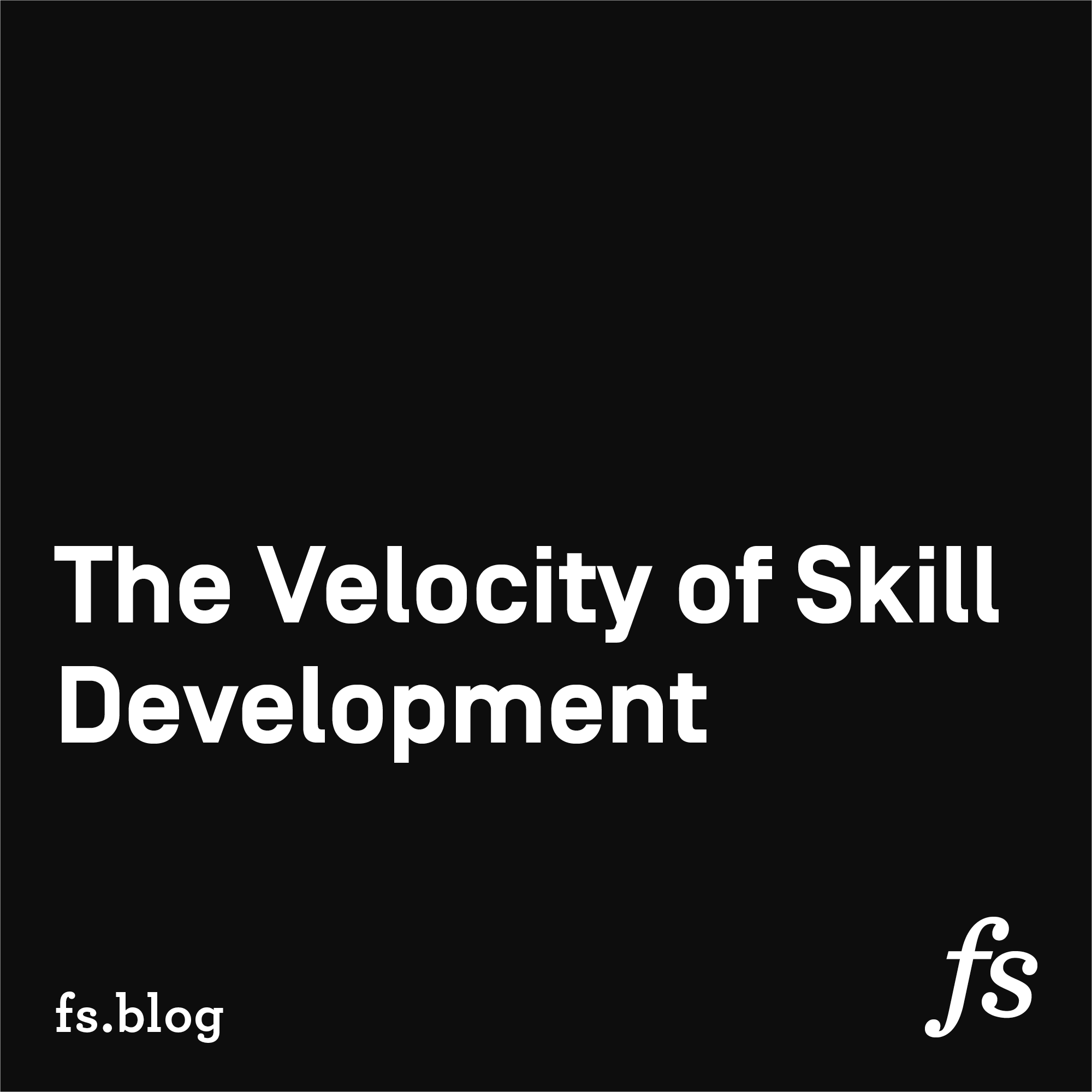 The Velocity of Skill Development

fs.blog
We are remarkably inefficient at skill development. Understanding the nuances of how repetitions, situations, and feedback interconnect offers us a few small changes that lead to remarkable improvements in skill acquisition. 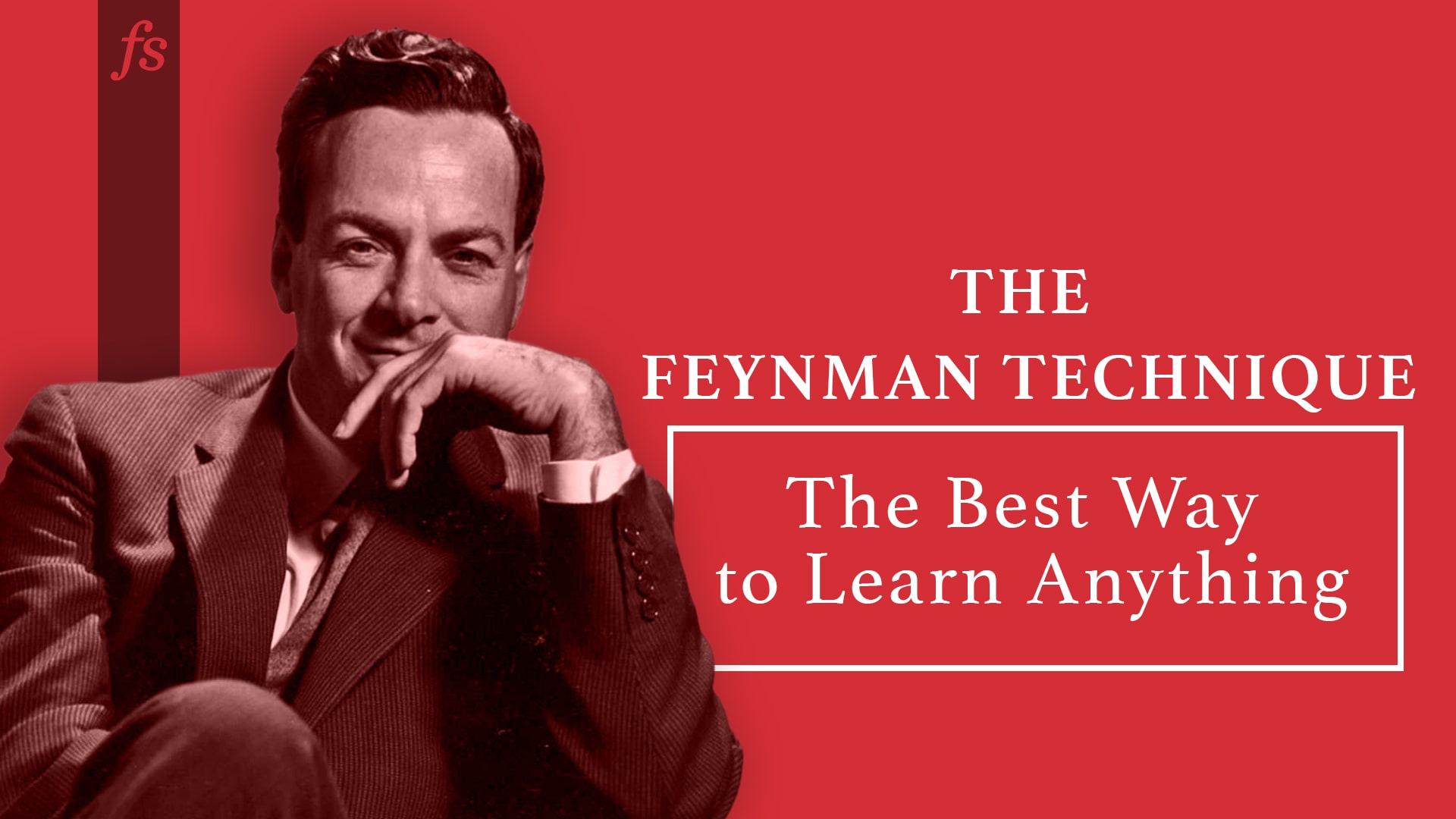 fs.blog
If you’re after a way to supercharge your learning and become smarter, the Feynman Technique might just be the best way to learn absolutely anything. Devised by a Nobel Prize-winning physicist, it leverages the power of teaching for better learning. www.kqed.org
Making mistakes in front of a captive audience can be terrifying, but learning about mistakes that help you grow can help everyone improve. 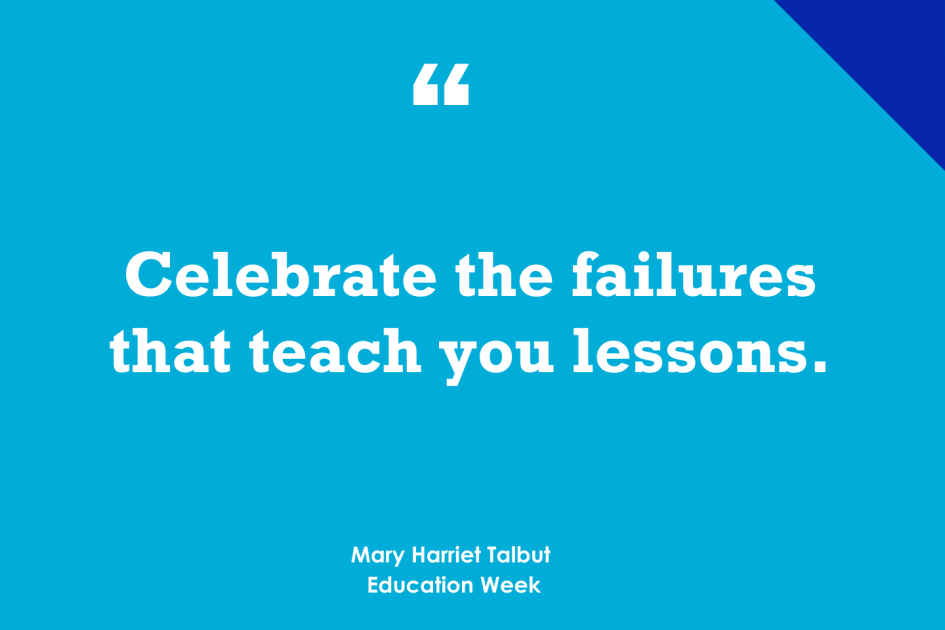 'Give Yourself Grace' as You Teach Concurrently (Opinion) 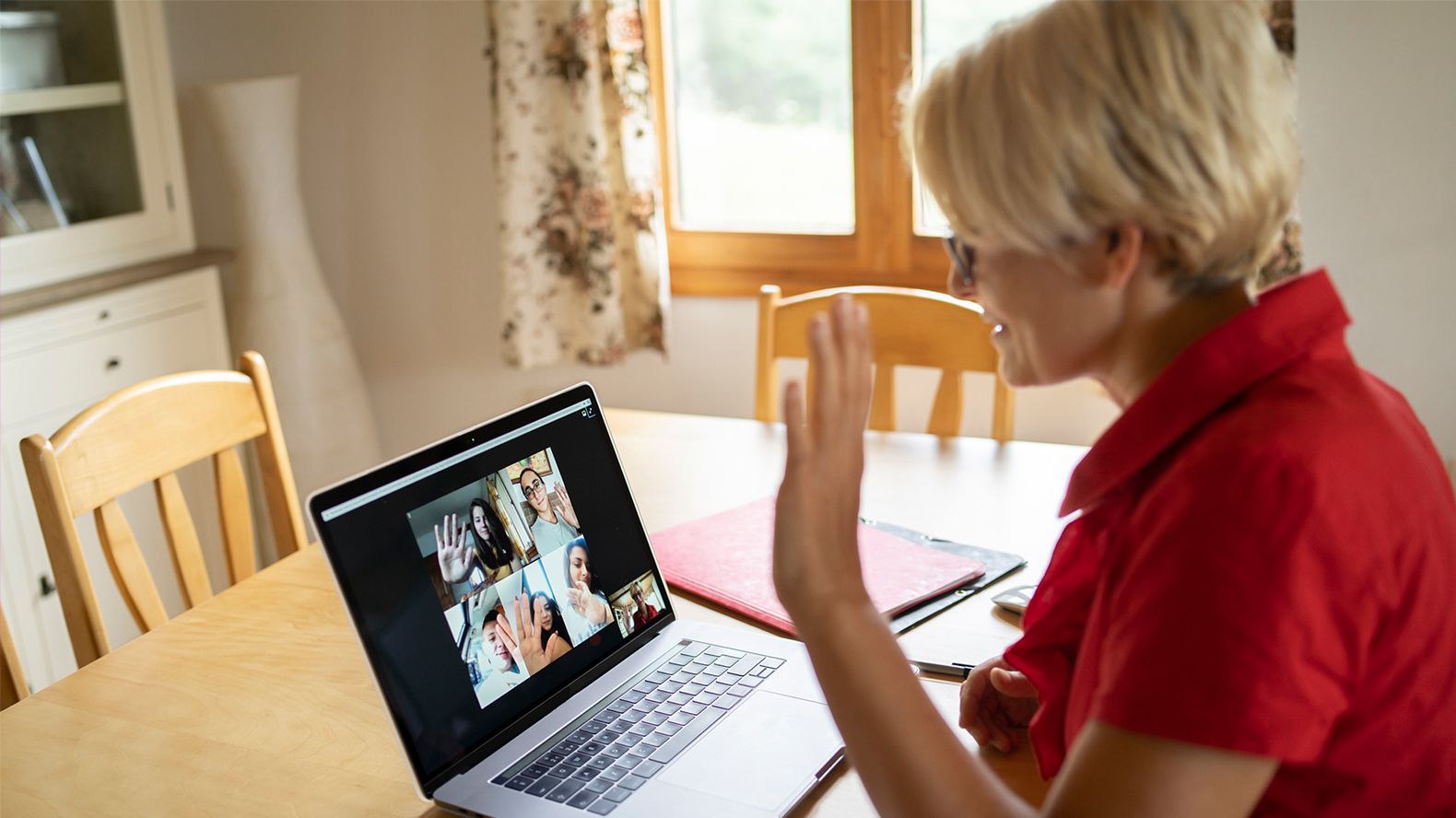 Can Teachers Be Warm Demanders During the Pandemic?

www.edutopia.org
Zaretta Hammond’s warm demander doesn’t look the same this year, but teachers don’t have to give up on the idea.

www.cultofpedagogy.com
It feels terrible when you know some students didn't really learn the content, but you move them on anyway. Mastery-based grading solves that problem.

thesystemsthinker.com
How would you finish the sentence, "Imagine if..."? - Sir Ken Robinson 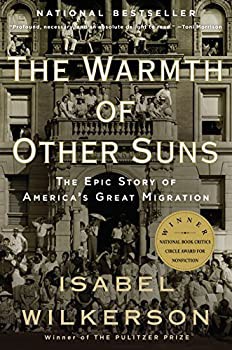 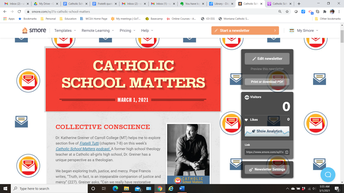